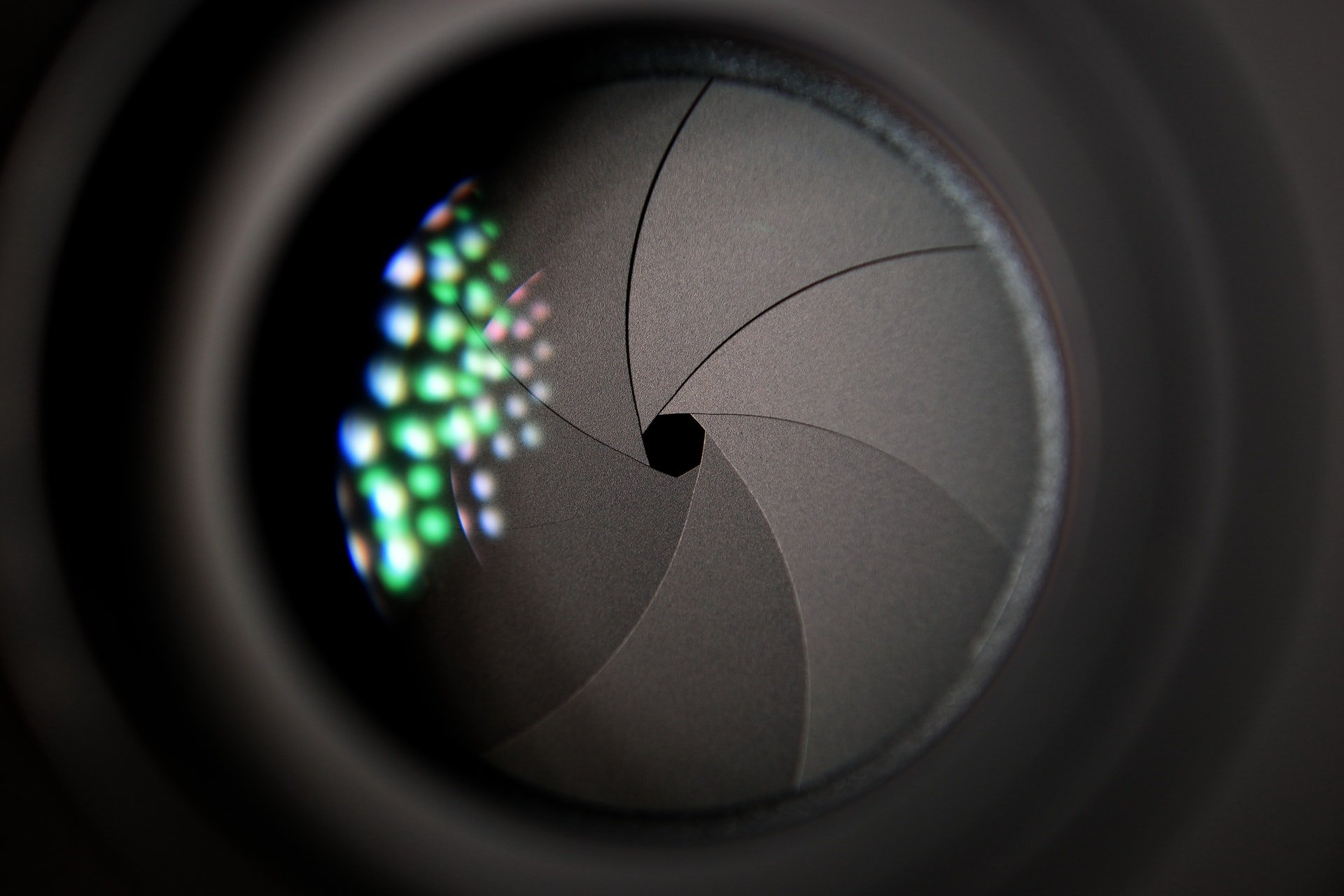 Science, traditions, myths, stories and of course, movies, and television programs create in a man fabrications of what exists truly — in many, altering their functional belief.

Through these and more, Christians must navigate, forever exalting God’s Word to be their Word of truth, and then disseminating, discerning, ignoring, and approving — sometimes all day long!

Frankly, we will do well to read, speak, meditate on, fellowship around, counsel, hear, teach and never forsake our yardstick for life, lest lies, partial truths, spins, twists and opinions deceive us. 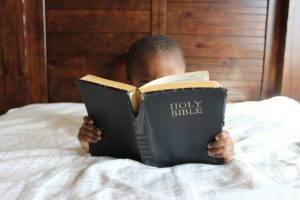 In his book, “Toward the Final Solution,” George L. Mosse writes about “A History of European Racism.”

He relates to the birth of stereotypes —

“In social psychology, a stereotype is an over-generalized belief about a particular category of people.”

“It is an expectation that people might have about every person of a particular group.  …for example, an expectation about the group’s personality, preferences, or ability. “Wikipedia

“Towards the end of the 18th century in most of Europe, such symbols as the flag , the holy flame , and the national hymn emerged to exemplify new nations.” A mild stereotyping.

Famous Men such as Gobineau, de Lapouge, and Darwin, through empirical data, formed, for the uninformed, many a picture of mankind, the strong and weak, the favored and disfavored.

In addition to science, myth and mystery took their part to create fictional, though “truthlike,” stories and emerging legends; many of these depicting certain people groups in a scandalous way. The rise of national socialism furthered the unqualified insinuations, as it eliminated God’s Word from the equation for truth.

We must turn the corner and proceed without caution.

Proverbs 30:5 teaches “Every word of God is pure: he is a shield unto them that put their trust in him.” 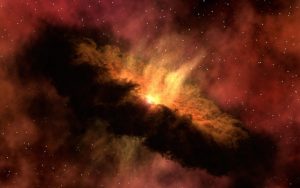 Psalm 12:6 then,  “The words of the Lord are pure words: as silver tried in a furnace of earth, purified seven times.”

“Jesus is the way the truth and the life, we are sanctified in that truth, we have the spirit of truth, we gird ourselves with truth.”

“His truth endures through all generations, nothing can be done against truth, but only for the truth. If we continue in truth, the truth will set us free. He desires truth in the inward man.”  all the above are direct quotes from the Word of God.

Friends, gird yourself with truth and make it your shield and buckler.

In closing, some thoughts from Jews for Jesus:

“Hearing the truth can hurt. We admit it jestingly, but the old axiom has more meaning than most people want to know. When the truth hurts, one must choose either to endure pain or avoid truth—a distressing choice. The result? “The truth is heavy, therefore its bearers are few.” 1 Jews for Jesus

“Few want to see themselves as truth-avoiders, yet often people let themselves believe that truth is only relative.  …Genuinely truthful people are planted in truth, standing on truth, growing in truth and truth is the fruit of their being. They have truth in their “inner parts” (Psalm 51:6). To remain truthful, they must continually measure not only their actions, but their attitudes against that standard.”

“He will deliver you from the snare of the fowler and from the deadly pestilence.
He will cover you with his pinions, and under his wings you will find refuge; his faithfulness is a shield and buckler.
You will not fear the terror of the night, nor the arrow that flies by day, nor the pestilence that stalks in darkness, nor the destruction that wastes at noonday.
A thousand may fall at your side, ten thousand at your right hand, but it will not come near you. You will only look with your eyes and see the recompense of the wicked.”  Psalm 91 E S V

“Through faith and the comfort of the Scriptures, we have hope.”