Noah, the Ark, the Ant and the Crumb 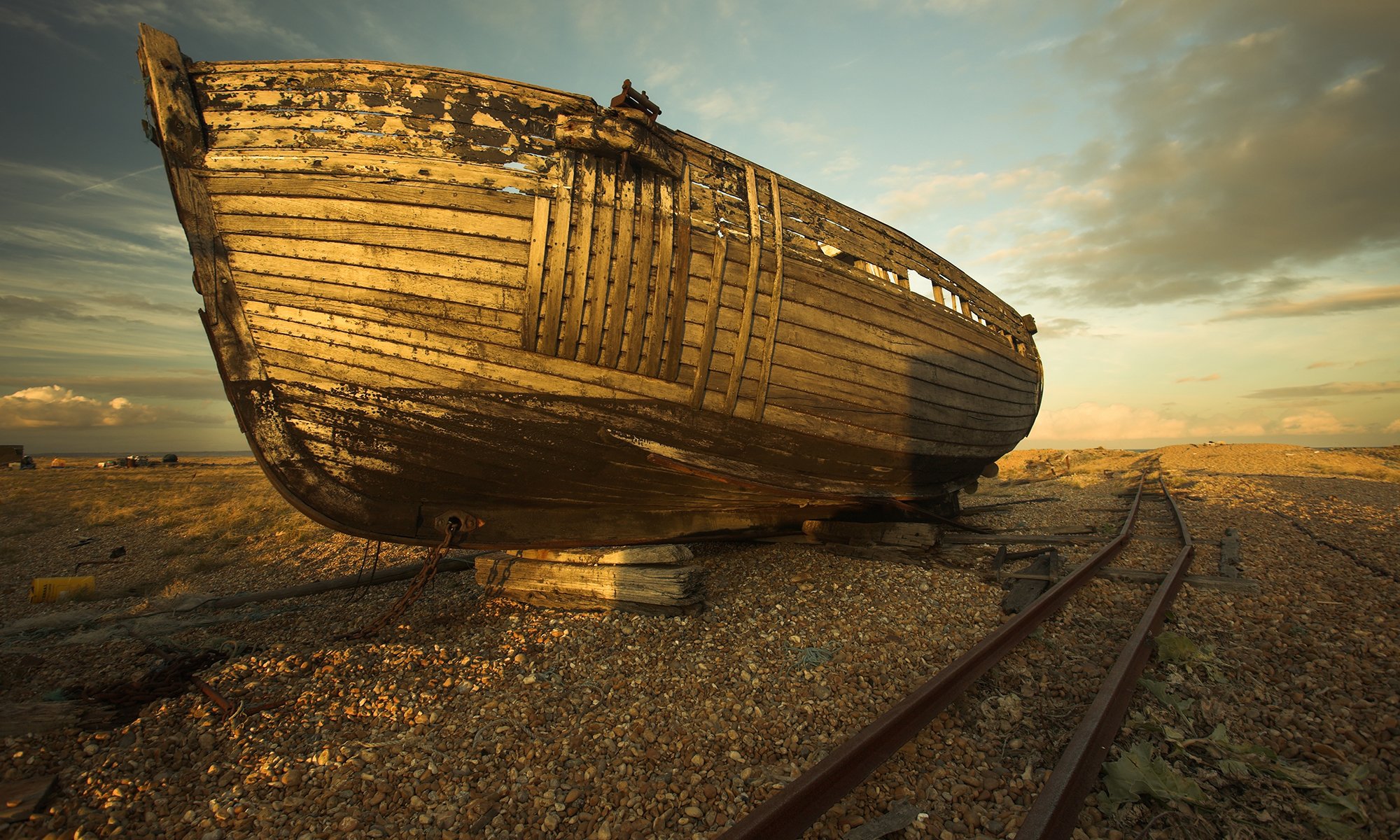 Definition, direction, design, detail – these are words of concentration and understanding. They are also words that show us the way of God’s eternal activity. It is with these things that the Lord has answered what is formless and void.

We see this at once in Genesis. The darkness was addressed. “Light” – the Word was spoken. There was Light and the Light was good, as God saw it. And so He began to form and to fill His Creation. The heavens, the seas, and the earth were organized and populated according to His good pleasure.

Ultimately, the Lord got down into the dirt. He took dust from the earth and with it God did something marvelous. Man was made, fashioned after the image of God and quickened to life with the breath of the Almighty.

What a sight this must have been for the Lord and for the beings that occupy the angelic realm. Psalm 8 is a song in praise of Him who made man “a little lower than the angels, and crowned him with glory and honor.”

Man represented the meeting of matter and mind. Dust was given shape to house the Holy. This is the essence of honor and glory. Body, animated and alive with soul, could walk and talk, could touch and think, could feel and know. Man possessed senses and could also express what was sensible.

This was the original way that Heaven connected to the earth. This was a moment of meeting and mingling, a union defined and designed for the communion of God with man and man with God.

Mind over matter is a cliché and for good reason — it’s a crooked message. Matter matters. Mind gets over-magnified and loses sight of the frame of reference that matter supplies.

The thinkers and talkers of Athens heard Paul at Mars Hill (see Acts 17). The apostle made the case that all peoples are alike in that they live by the same breath and blood; everyone is soul and body, he said, the offspring of the Maker. These “wise” guys gave ear to Paul until he spoke of resurrection. At this, they scoffed and sent him off. High minded, these connoisseurs of knowledge refused to recognize the honor bestowed on the human being designed for glory.

Ideas, opinions — they could tolerate these as long as they remained un-tethered from real substance. They wandered in the maze of their intellects and became contemptuous of the brick and mortar of real life.

“A false balance is abomination to the Lord: but a just weight is His delight,” (Proverbs 11:1). Order reigns when there is universe – that is, one authoritative word from which all things may take their direction. Order is present when matter and mind function in agreement and in balance.

That fragile balance can be fractured and, in fact, it was first fractured by Adam and Eve’s choices in the Garden as related to the Tree of the Knowledge of Good and Evil. They ate from that tree and their “eyes” or senses were triggered in ways that brought feelings and questions about themselves and about the Lord.

God had provided definition and direction in His design and detail for Creation and for the first couple’s mission to be fruitful and to multiply. They were made sublime, blessed with a royalty of being that set them over the earth and its creatures. This reign they forfeited to subjection. They turned from thinking with God and bought the deception of the serpent. That choice set loose factors of confusion.

One Man of Grace

These elements of disarray and chaos reached a tipping point in the days of Noah. At that time, human society was dominated by selfishness and evil.  Every imagination of the thoughts of men’s hearts were “only evil continually” (see Genesis 6:5). Men’s minds were in overdrive as they pursued thoughts and passions fueled by unchecked desires, “the earth was filled with violence” (see Genesis 6:11). People abused and corrupted each other and the earth. Demonic forces had become large, influential segments of life. The state of affairs brought such grief to the Lord that He proposed a dramatic deconstruction.

With the Flood, the earth would be washed. But Noah found grace in the eyes of the Lord. This man could commune with God. He heard the Voice and he did not hide.

Noah listened. What was the nature of the Lord’s communication? It was instruction filled with definition, direction, design, and detail.

How did Noah deliver the message? He did so with the saw and the hammer. He did so by painting the pitch to seal the seams of the ark for the vessel had to be water tight and sea worthy. Click To Tweet

“Make an Ark of gopher wood. …” (Genesis 6:14). The form and shape and substance of this salvation vessel were given. Precise measurements were dictated. Rooms and stories were defined. This project would secure the spaces of mercy for this man’s family and for the animals that would also be on board.

Peter wrote of Noah as a “preacher of righteousness” (2 Peter 2:5). How did Noah deliver the message? He did so with the saw and the hammer. He did so by painting the pitch to seal the seams of the ark for the vessel had to be water tight and sea worthy. He stored away feed for the animals as well as provisions for his people.

I find this instructive for us as believers. God did not ask Noah to climb the highest mountain; Noah was not told to make his own way to draw near to holiness. Instead, the Lord told him to build and showed him how to build.

“Whatever your hand finds to do, do it with your might, for there is no work or thought or knowledge or wisdom in Sheol. …” (Ecclesiastes 9:10).

The way to life for Noah required him to do as God said. This was the answer of Heaven to the disorder of the earth. Moses led the people of Israel in the building of the Tabernacle. It was finished according to God’s design in every detail and the glory of the Lord filled it. That same glory filled the Temple of Solomon as it was dedicated with prayers and praises.

“Go to the ant, O sluggard” (Proverbs 6:6). This creature is exceedingly small and yet exceedingly wise (Proverbs 30:25). The ant is strong and will take a bit of bread, a tiny crumb and carry it home to its colony. The ant does what it finds to do with all its might. It maintains a pattern of preparation according to its design.

Confusion and ruin can be right in our faces. Our tendency is to try to think big thoughts and create complex formulae.  And the Lord has given us simple definitions. Clear direction is what He gives with design and detail.

There are many things, little things, seemingly insignificant things, that we can do and watch His purpose take shape. We can make meals. We sweep a floor. We give a dollar or 10 dollars. We can help one cross the street. We can clean a toilet, balance an account spreadsheet, send a letter, break bread, and share the cup.

This is the way grace is found for grace never leaves or forsakes us. In the plan of God, all life remains a gift to us and is full of things that we can have and hold and count as precious because He counts them so.

God began to crown His Creation with a handful of dirt. With this earth, He made us. It is Him who fills us. And we may find Him in the details. He is there in things thought to be so small as to be overlooked and discounted.

Go as the ant goes. Hear the Lord’s definition. Follow His direction. Pay attention to Him who is the Way, the Truth, and the Life, the One who entered humanity as a miracle Infant.

Go to the ant. Take up the crumb for it is from the Master’s Table.