Of Use to God 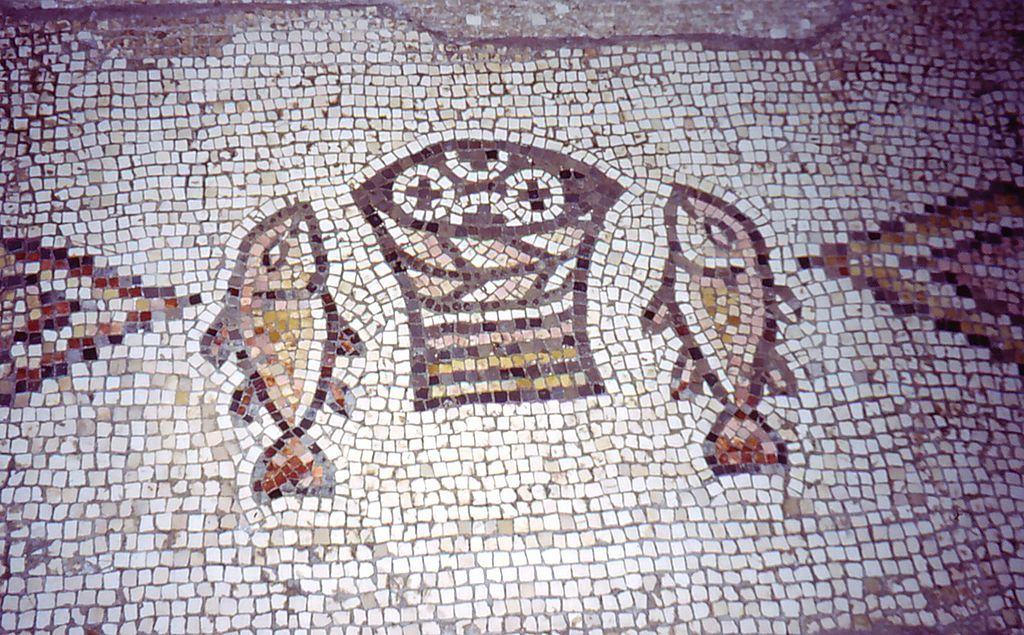 Milky curds in a lordly dish, a hammer, and a tent peg.

These are some of the things God has employed to accomplish His purposes.

These were and are the friends found near Jesus Christ.

The weak, the foolish, and the faltering — such as these flock to Him, to His open arms and open table.

This confounds the worldly wise who cannot look beyond themselves to Someone eternal and invisible and merciful.

See who sits with Him.

A con man, a huckster, a master of manipulation and disguise, this guy weaseled the birthright away from his brother and, yet, encountered God. He wrestled with the Almighty in the night, until the break of day. When the match was all over, the trickster got a new name — Israel, prince with God. A promotion came and so did 12 sons.

A soldier on the run wound up in a cave. Surrounded by a gang of the distressed, the indebted, and the deranged, he carried on. He refused to strike down his enemy even when he was within an arm’s length; this wasn’t his right. The war-hardened outcasts followed the man with a heart after God and grew mighty with honorable exploits, near and far. He gained the throne for himself and his own. Did he clutch and climb? He did not – he sang songs from the heart.

His collection of songs, however, live on. We sing them still; for he bowed before the Lord. Chastened and contrite, he staggered to the throne of mercy. Repentance ruled him and brought revival and renewal. This champion in battle became a child in confession.

See the cruel robber arrested and condemned. He hung beside the Son on a hill far away, at dark Calvary. At first, he grumbled and mumbled; he mocked along with the mob.

“Father, forgive them — for they know not what they do.”

These words the robber heard, and they cut deep into his heart. Could He forgive even one such as him?

His Church is very much a collection of misfits and castaways and, even, madmen. Click To Tweet

Back came the promise, “Today, you will be with Me — in Paradise.”

Paradise? Seriously? For one like this? For one whose ankles already touch the fire?

A self-righteous, ruthless, murderous, religious zealot wreaked havoc on the earliest followers of the Way. Light from Heaven blinded him and threw him from his high horse, literally and figuratively. When his eyes opened again, he began to move and minister life like no other.

The  persecutor of the Crucified turned preacher of the Cross and finished work faith, giving us words that fit like armor and make us to know we do more than conquer.

These, Jesus welcomes and uses.  Yes, His Church is very much a collection of misfits and castaways and, even, madmen.

Come, and Make a Difference

His Gospel speaks and it says, “Come as you are.”

And, come, many do. But things rarely go happily ever after. These are human beings after all, fallen ones who still fall.

Through it all, there are the faithful — those who stand true; those who make a difference. And, they are not few.

Let us name some and be quickened today.

Martyrs, philosophers, scientists, doctors, nurses, parliamentarians, poets, singers and preachers – these have shined and others will, too.

There’s no telling what Christ will do, but He will do it with His Church. He draws people in and then they go out, alive with message and mission. They are stirred in their calling, refreshed through communion, edified in fellowship, and awestruck by worship.

They see God big and beautiful. They do not consider themselves small; they simply know that He is all in all.