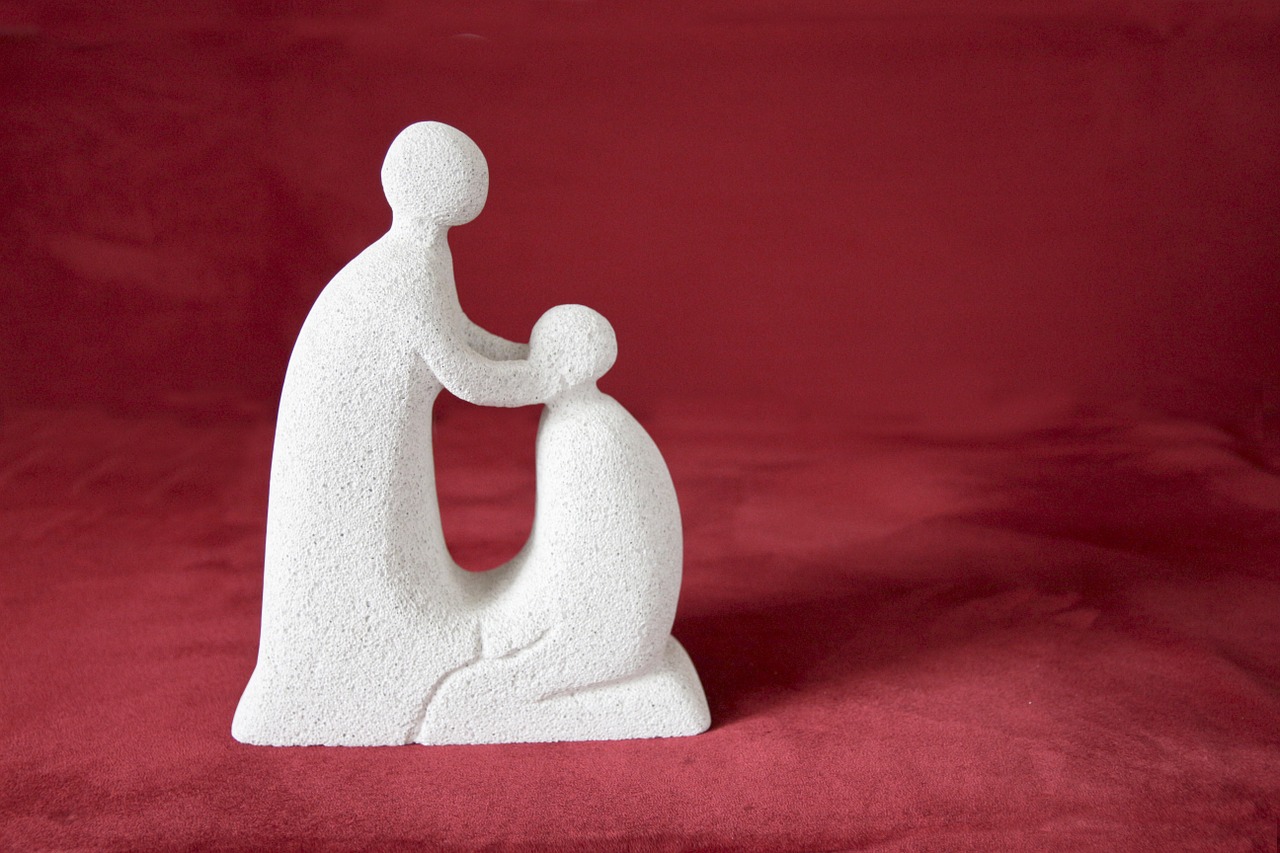 “And they bring unto Him one that was deaf, and had an impediment in his speech; and they beseech Him to put His hand upon him.  And He took him aside from the multitude, and put His fingers into his ears, and He spit, and touched his tongue; And looking up to heaven, He sighed, and saith unto him, Ephphatha, that is, Be opened. And straightway his ears were opened, and the string of his tongue was loosed, and he spake plain” (Mark 7:32-35)

It helps to have the right kind of friends. The deaf-mute man in Mark 7 had good friends. They had heard that Jesus had again come to Decapolis, a region of 10 cities on the east side of the Jordan River.

This man was brought to Jesus because the Lord had been there before. Terrifying and amazing things happened when Jesus came to this place.

The report of Christ and His healing power had spread throughout this area. It was in this same region that Jesus had delivered a legendary demoniac. That story, detailed in Mark 5 and also in Luke 8, featured a wild man who lived among the tombs, a man who nonetheless came to the Lord. The legion of demons in the man declared themselves and recognized the Son and His authority over them.

With a word, Jesus sent the demons away from the man into a herd of pigs, which promptly charged into the sea and were drowned. The turn of events brought fear to the hearts there. The residents sent Jesus away.

Delivered and in his right mind, this man sought to join himself to Jesus’ traveling company. Jesus had another idea. He commissioned him and told to go and tell of what had been done for him.

Apparently, the legion man’s testimony hit home in the region of Decapolis. For when the Lord made a return trip, the lame, the sick, and the demonized were lined up to meet Him. He was gladly received, according to Luke 8.

This story of the deaf/mute likely belongs to that time period. Mark’s gospel spells out the encounter.

The Touches of Jesus

The man’s friends asked Jesus to touch him. This was no small request to be made of a rabbi-teacher such as Jesus. Religious leaders were expected to keep away from those who might compromise their “clean” standing.

With His Good Samaritan story, the Master exposed the how some “holy” men behaved when they faced someone in need. The priest and the Levite were said to have avoided the man “left for dead” on the roadside, putting some distance between the battered one, perhaps in fear that his bloodied state would leave them spotted and ritually unacceptable.

Consider this:  those with infirmities were often counted as cursed during these days. It was thought that something bad was visited upon them as a result of something bad that had been done by parents, by family members, or by themselves.

The disciples were caught up in this very manner of thinking when they asked Jesus about the blind beggar in John 9:  “Master, who did sin, this man, or his parents, that he was born blind?” (verse 2). Jesus said the man was born blind so that “the works of God should be made manifest in him” (see John 9:3).

In the Gospel of John story, Jesus spat, made an ointment of mud, and smeared it on two blind eyes. These eyes came open when the man washed away the clay.

Here, in Mark 7, Jesus also spat. A spray of spittle made one unclean, according to the Law of Moses (see Leviticus 15; Numbers 12). And yet the Lord and Maker of us all did this, right where it could be seen.

Jesus proceeded to stick His fingers in the deaf-mute’s ears and then touched the man’s tongue. It all worked together for the miracle intended at that moment. Click To Tweet

Moreover, Jesus proceeded to stick His fingers in the deaf-mute’s ears and then touched the man’s tongue. It all worked together for the miracle intended at that moment.

We also get a very real picture of Jesus’ grief at the effects of sin in this passage. He looked to Heaven and sighed before saying His simple prayer – “Be opened.”

A sigh from the Son of God was no ordinary sigh. He came to earth and lived as a human being; and being human in every way as we are, Jesus felt the weight of what comes upon us. This can be seen as a significant indication of just how genuinely Jesus experienced the feelings we all feel.

Good news comes next, however. The man was set free from his infirmities. He was made to hear and came to speak plainly. He could listen and understand; he also could talk and be understood.

This is where God wants to bring all of us – to the place where we can hear Him clearly, for faith comes by hearing and hearing by the Word of God. He wants us to open our mouths and speak the plain truth about life that comes from above.

We need Him to put His fingers in our ears. And He does just this with the Scriptures. Remember, Moses held the tablets of the Ten Commandments and said that they were written by the finger of God.

If we let Him unstop our ears, then wisdom and understanding can enter into us. We can gain discernment and prudence.

And if these things be in us, then what comes out of us will right and true, words fitly spoken and delivered in season.

Notice, that Jesus first moved this man away from the crowd. Perhaps, this is what we need, too. Maybe we’re too influenced by the strange flow of thoughts that come to us from the world and its ways.

Once we are in His presence, a real work can begin in us. We can learn to hear. We can talk His talk and speak words of life. We can live and live more abundantly.