Our Friend and the Heart that Hears 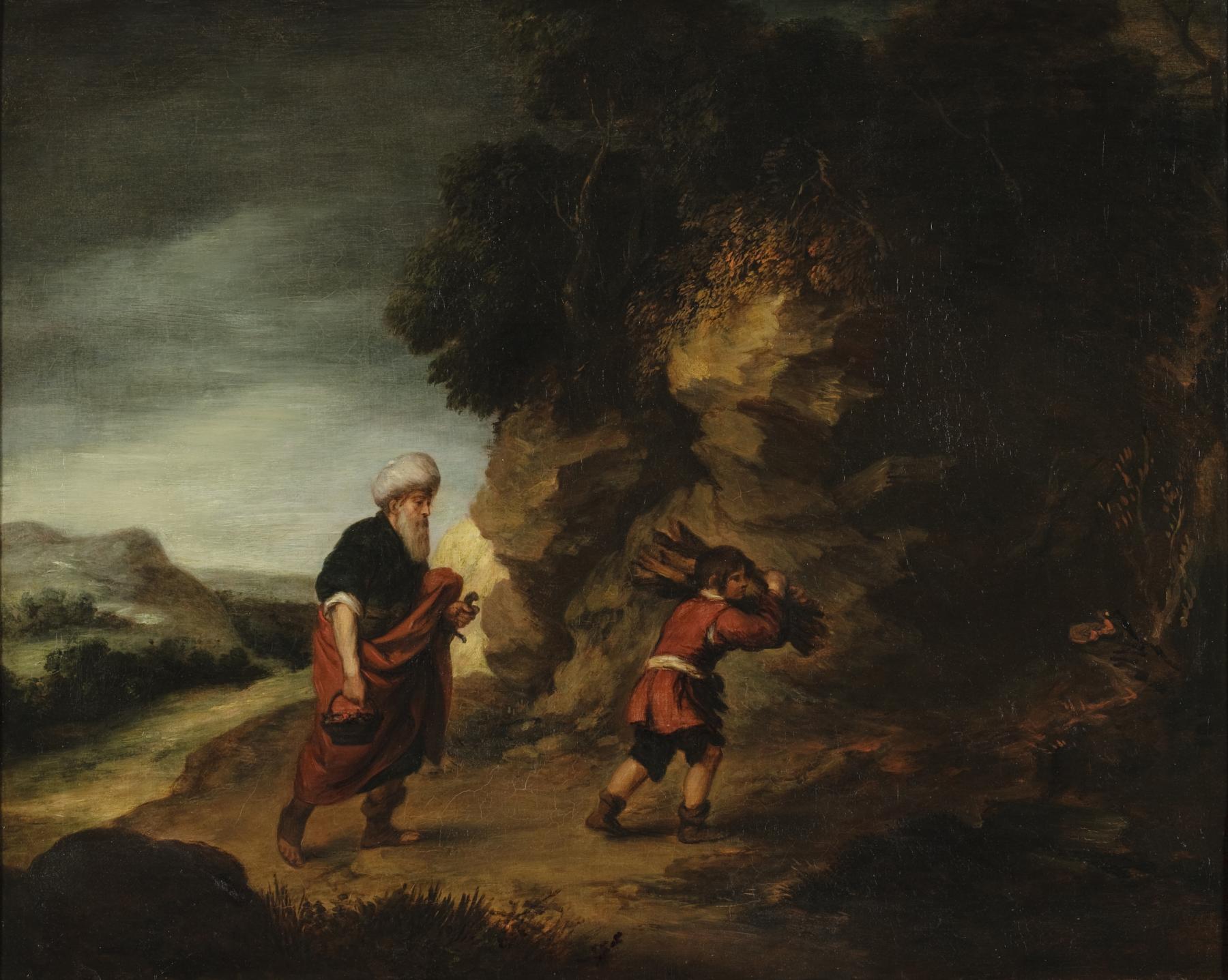 Abraham and the son of Promise walked toward Mount Moriah. They were on their way to worship the Lord, and their worship would have to include a burnt offering – something would have to bleed for the sacrifice to speak for them.

Isaac, the son given to Abraham and Sarah in their old age, carried the wood. Abraham had the fire and the knife in his hands.

“Where’s the lamb?” came the question from the boy. There was something missing and Isaac knew it. He had watched his father at the altar before. He understood the drill. He had seen animals slain and prayers offered as the smoke rose toward Heaven.

“God Himself will provide the lamb,” Abraham responded. And together they walked on.

The Lord spoke to Abraham and issued this command:  “Take your son, your only son, whom you love—Isaac—and go to the region of Moriah. Sacrifice him there as a burnt offering on a mountain I will show you” (Genesis 22:2).

To us, in this time and era, this seems like an impossible and outrageous request. Isaac was a miracle baby born to a couple beyond 90 years of age. And now the Lord asked that he be offered up, slain and burnt as a sacrifice.

The Scriptures reveal no hint of hesitation on the part of Abraham. He purposed to obey the Lord, rising up the very next morning and making his way to Moriah. God, his Friend, has asked him to do something and he was prepared to do it.

Abraham and His Culture

Let’s view this story in the context of the life and times of Abraham. He had been called out of Ur, a Chaldean city, as we read in Genesis 15. This civilization was pagan. There were gods and goddesses and to these were made many offerings. Human sacrifices, particularly the offering of one’s children, were in vogue regarding some of these idols.

Abraham, with the relationship the Lord had initiated to him, was involved in a new and original type of worship. Remember, the Law of Moses with its commandments and ordinances would come hundreds of years later. This father of faith was walking along a path none had followed before him. That God would call a man His Friend was entirely new religious territory.

Abraham, with the relationship the Lord had initiated to him, was involved in a new and original type of worship. ... That God would call a man His Friend was entirely new religious territory. Click To Tweet

The one true God spoke to Abraham. He wasn’t imagining this. He had heard the Lord and his request did not seem so outlandish in the light of his culture. Hebrews 11 tells that Abraham offered up Isaac with the belief that God could raise his son from the death he was called to deal to the boy.

The account in Genesis has been labeled the test of Abraham. But what was the real test here? It would have been most religious-like for Abraham to follow through and kill Isaac, to just do the deed, and then sit back and wait for favors to flow from the Almighty. That was how the other worship systems worked.

The real test in my mind was the test of Abraham’s ears and heart, to hear and obey what he heard. He heard the message from God and that message was to offer Isaac on the wood of the altar. But Abraham also received the next message. And he was likely overjoyed to hear these new instructions:  “… Do not lay your hand on the boy or do anything to him, for now I know that you fear God, seeing you have not withheld your son, your only son, from Me” (Genesis 22:12).

This story brings home the aspect of friendship to the relationship between God and Abraham. True friendships are intimate, fragile, and dynamic things. Exchanges are all over the place. There are arguments and laughs, disagreements, and the changing of plans.

To be religious we just have to follow the rules, but in order to have a relationship we have know how to listen; we have to know the Voice of the One who speaks to us. It is a contrite heart that God wants in us, a heart that beats with life and love, and a heart that chooses to move beyond run-of-the-mill “sacred” practices.

God saw Abraham as such a friend that He asked him to enter into the realm of redemption. Abraham was invited to do something that the Lord Himself had already purposed to do – offer up the Son, the firstborn of Promise. The parallels are marvelous here. Isaac was fastened to the wood on the hill upon which he was to be offered, just as Jesus was fastened to the Cross on the hill called Calvary.

Like none other, Abraham came to understand the mind and heart of God. The Lord did provide the offering to take Isaac’s place, a ram caught in a thicket near their altar. And God would provide the Lamb – Jesus Christ. He’s the One we are called to behold, the One who takes away the sins of the world.

God’s beloved Son — may we train our ears to hear Him and enjoy the best of all friendships.