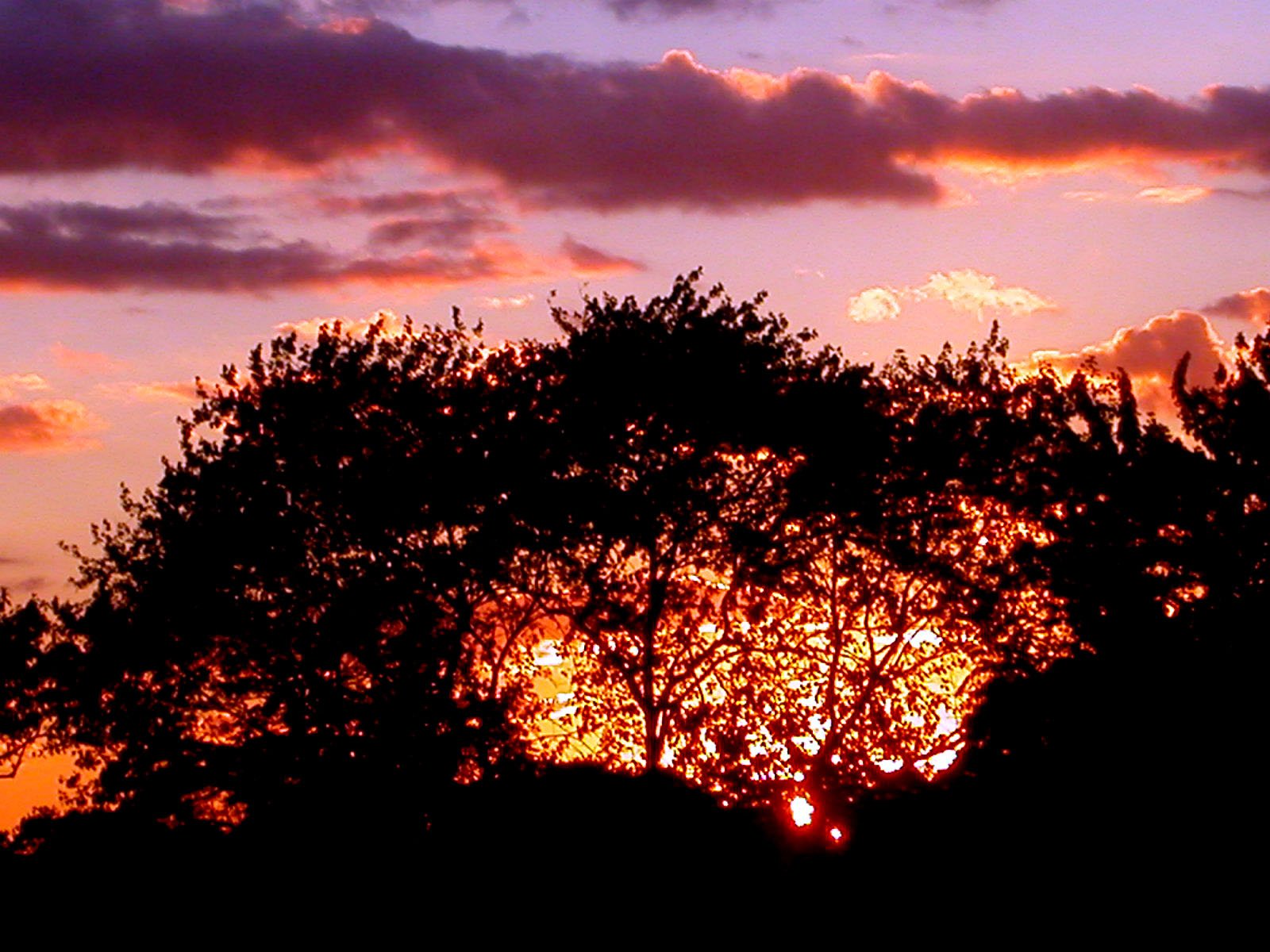 “For God so loved the world that He gave His only begotten Son that whosoever would believe in Him would not perish but have everlasting life.”

These are the words from John 3:16, a verse broadcast near and far. The reference has been plastered on signs and T-shirts and jewelry among other things. Athletes and politicians and artists and musicians have made use of it for right reasons and for wrong reasons.

Let’s break down these words. Let’s examine the syntax of this remarkable sentence. Syntax is a term of linguistics that refers to the grammatical form exhibited in languages. Simply put, words and punctuation require ordering. These parts of speech need arrangement and positioning in certain ways so that there is meaning that comes from them.

John 3:16 begins with “For God.” The Lord is the primary subject of this sentence. He is the One initiating the action of the verb; He is the One who so loved and gave.

The Lord, who is He and what is He? These are the questions that we wrestle with because He is past finding out. He is “beautiful beyond description and too marvelous for words” as one song has put it.

There, however, are some passages from the Scriptures that do help us to gain some understanding of the Lord and His attributes.

Moses and the Bush Aflame

For example, there is Exodus 3. Herein, we can read of the time when Moses met Him. The encounter was in a desert place, a dry and weary patch of land. Moses, himself, was a dry and weary man, someone just going about his daily chores as they related to the caring of the flock. These animals were not even Moses’ animals – they belonged to his father-in-law.

This man wound up in this place because rage seized him. The story is written of earlier in Exodus. Moses saw an Egyptian slave driver whipping one of his people, a man of Israel. So Moses rose up and killed the slave driver and tried to hide the body away. The deed became known throughout the land and Moses, a boy rescued and raised as the grandson of Pharaoh, was drivenin exile from Egypt to the hills and valleys of Midian.

God showed Himself in fire, as a flaming presence in the midst of a desert bush. He also revealed His knowledge of the man who came to see the fire that burned but did not reduce the bush to ash. “Moses, Moses!” Lord called to him and the man answered, “Here I am.”

There is much to this story, but I want to focus on how the Lord defined Himself in the revelation of His Name. Moses posed the question, “What is Your Name that I might tell the people who ask me?” (See Exodus 3: 13-14). This was no small question because the children of Israel lived among a people – the Egyptians – who recognized and identified with many gods.

And the Lord’s answer to Moses was this: “I AM WHO I AM.” This Name is often spelled out in English as “Yahweh,” or even more correctly “YHWH,” when transliterated from the Hebrew language, a language that uses no vowels and also a language that emphasizes the present tense of things, especially things related to the Lord.

To my mind, God wanted to make clear that He is “The Always Present One.” What a perfect way for God to identify His being to the lonely, battered Moses who had become captivated by the Light that burned before his eyes. The “I AM THAT I AM” designation would also resonate with the people of Israel for it was a personal God that they had learned to worship through their days. The Lord to whom they cried out had been made known as the God of their fathers Abraham, Isaac, and Jacob.

Nicodemus and the living Word

I believe this is why John 3:16 begins the way that it does, with “For God.” It introduces the most Personal message about His Presence.

This is told by the Son, the only begotten One, our God now Present as Man. It was He who spoke this Truth about how this world is “so loved.”

Whom do we know who is more Present and Personal than Jesus? He came as He was forecast to come, as the Immanuel, the God who is with us. He showed up in Jerusalem and Judea to teach and to touch people with the life of Heaven. His message and manner were the talk of the region.

A member of the Jewish counsel of community rulers ­­caught wind of Jesus. The news of Him caused one man in particular to draw near. When he heard and saw Jesus, Nicodemus determined that he should face the Savior and find out more about Him. For this lonely, battered man, the encounter with Jesus, the Light of the World, represented another kind of burning bush experience. His Presence captivated Nicodemus, who was a religious teacher, devoted to the study of the life of Moses and of his writings in fine detail.

There, under the cover of night, Jesus declared Himself and His mission. He told Nicodemus, the straight Truth about being born again and about the Christ’s destiny to be “lifted up” – crucified, not as a criminal or an enemy of the empire, but as the Lover and Savior of the whole world.

Love, Jesus declared, is the reason that He became the Word in Person, the living Word, now Present among us, as one of us. “God is love” says 1 John 4:8. John the Apostle wrote this as part of an extended explanation on the nature of all love in 1 John 4. John, in that letter of his, makes the point that none can really love except as he knows God.

The beginning of our being able to love is found only in knowing God as being Present and Personal. And the knowledge of the Most High starts with a touch of holy awe. This is the fear of the Lord, a fear that cherishes the sense of His nearness and His fullness, a fear that takes care to make Him always welcome and at home in our heart of hearts.

Between the perishing and the everlasting life stands the Person of Christ. In love, He was given to die and was raised again, and so there now stands an invitation to all, an open-armed welcome to come and to live Present in Him and with Him.

It was, is, and always will be, the greatest gift of all given to all the world.