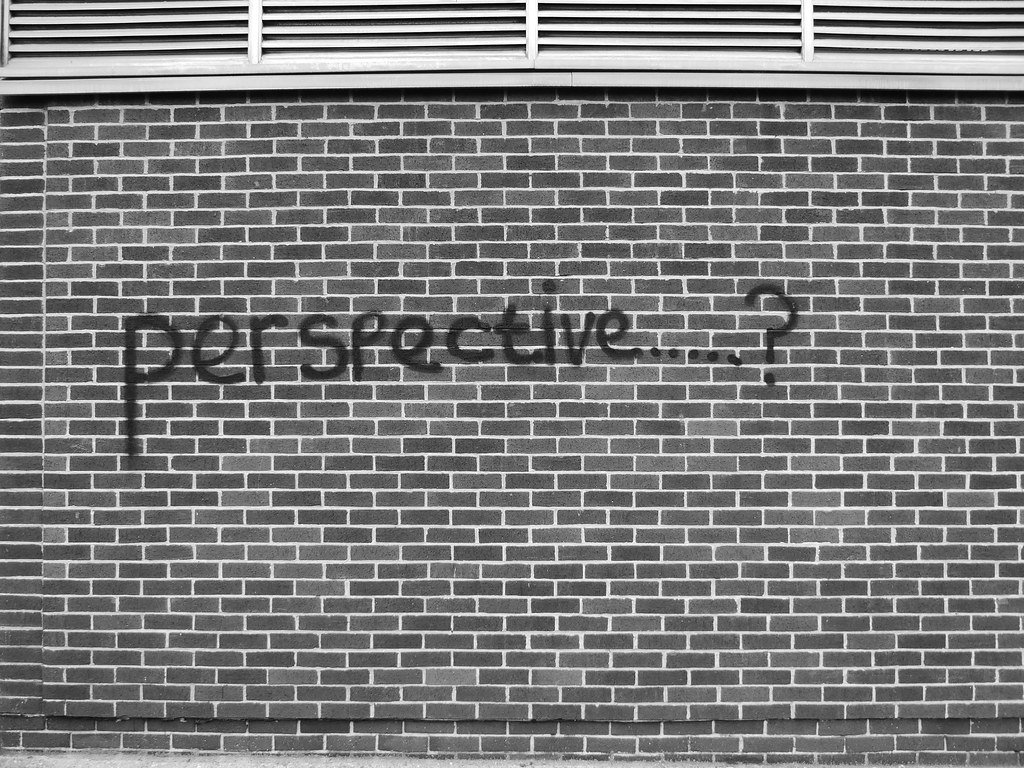 When I was first introduced to studying the Bible, it was in the context of the King James version and I had a hard time with it. The old English employed in King James left me searching for meaning to many idioms of speech that the original translators utilized. For example, what does Romans 11:29 mean when it says, “the gifts and calling of God are without repentance”?  After studying what was behind the various translations, I came to adopt the New American Standard (NASB) as my primary source because of its attention to both accuracy and readability. By the way, the NASB translates “without repentance” as “irrevocable” and that gives us the right perspective on that verse.

A story that illustrates my point

Once there were two wealthy Jewish businessmen who lived in Eastern Europe. Both men were involved in real estate and often did business together. One day, the two friends got into a dispute about a small piece of land. Each one claimed to be the owner. Over time, the argument grew into a full-out war. Even though the piece of land in question was practically insignificant in context of what each man already owned, neither would budge. The two men became bitter enemies.

Eventually, at the insistence of community members, the men agreed to see the local rabbi and let him resolve the dispute. The rabbi listened patiently as each man presented his case. After they were finished speaking, the rabbi asked if he could go and see the land in question. The two men escorted the rabbi to the small piece of land that had caused them both so much anguish.

When they arrived at the site, the rabbi declared that he could not figure out which man was the rightful owner. “Do you mind if I ask the land?” the rabbi requested. The two businessmen were bewildered at this strange request, but for lack of anything else to say, they agreed. The rabbi pressed his ear to the ground as though he were listening. Then he stood up and nodded knowingly.

The moral of the story: when you get too attached to the things of this world, your understanding of what really matters is infected. Paul warns us in 2Timothy 2:3-7 that getting entangled in the affairs of everyday life instead of being focused on the priorities of life will distort the truth:

Suffer hardship with me, as a good soldier of Christ Jesus. No soldier in active service entangles himself in the affairs of everyday life, so that he may please the one who enlisted him as a soldier. Also if anyone competes as an athlete, he does not win the prize unless he competes according to the rules. The hard-working farmer ought to be the first to receive his share of the crops. Consider what I say, for the Lord will give you understanding in everything.

With the right perspective, “the Lord will give you understanding in everything.”

Signs of the Times

As Christians living in the age between the two comings of Jesus Christ, we need the right perspective. The disciples asked Jesus when He would be coming back and what will be the signs of those times in Matthew 24. The essence of His response was that no one knows when He will return, so be on the alert (vigilant, aware) by keeping watch with what is happening and be ready (prepared) for its eminence. Jesus was teaching them the right perspective in the last days. Paul gives us more of those end-times signals in 1Timothy 4 and 2Timothy 3.

For the grace of God has appeared, bringing salvation to all men, instructing us to deny ungodliness and worldly desires and to live sensibly, righteously and godly in the present age, looking for the blessed hope and the appearing of the glory of our great God and Savior, Christ Jesus, who gave Himself for us to redeem us from every lawless deed, and to purify for Himself a people for His own possession, zealous for good deeds.

The reference is to His first coming as the grace of God and the apostle’s encouragement to look for His return (second coming) with great anticipation. This perspective will lead His people to be zealous for good deeds and thereby prove to be His possession.

Take a good look at a tapestry from both sides. When it is seen from the intended perspective (above), it looks beautiful, but flip it upside down and all you see is imperfection. The question is this – from which direction are you seeing your life and your future, from below or from above? The answer to that question may determine the quality of your life in these last days.