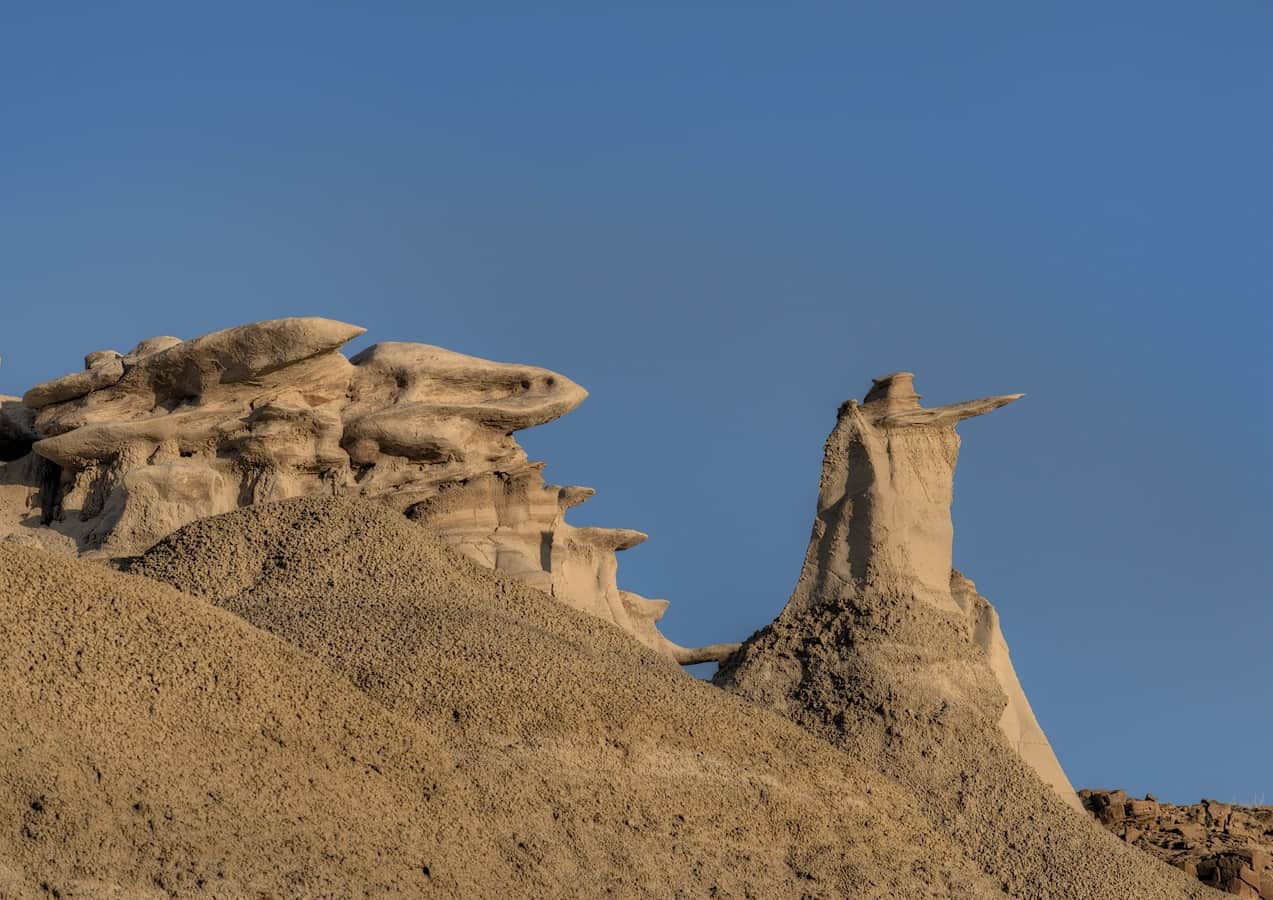 Moses met the Lord in a corner of the desert. He was busy caring for sheep and caught sight of a bush afire. Nothing new there — tumbleweeds often went up in smoke in the dry, hot territory that Moses called home.

This bush, however, refused to burn out and fall to ashes. This bush was burning with a burning of another kind. It was supernatural–this fire of God, and somewhat surprisingly, Moses decided to get a closer look. Curiosity and fear seemed to be at work in him. Part of him wanted to run toward this spectacle; another part of him wanted to run away — far away.

It’s this way with all of us and God. We see His fire, in one way or another. We force ourselves to tiptoe close — close enough that we begin feel the heat. This is the power of Presence, the awesomeness of God with us. Once near to Him, the question then becomes this one: Are we ready for what comes next?

Moses came close, and God spoke to Him. He was told to take off his shoes and allowed to feel the holy ground under his feet. I find this such a message of grace and mercy. “Do not come near here; remove your sandals from your feet, for the place on which you are standing is holy ground” (Exodus 3:5). This could be understood as a command, or even a warning, if we read it as if Moses could be struck dead if he didn’t follow God’s instruction.

I choose to understand this instruction another way. I imagine God extending a welcome, like this: “Be careful, relax, take off your shoes – this is holy ground.”  To me, it’s as if the Lord invited this man into His living room. It’s holy ground, but it’s not off limits. It’s a meeting place, a place of encounter, a place where God would share His thoughts with His guest.

Moses still hid his face. He was far from comfortable before the fire of God. This meeting was a not a smooth one either. Moses became self-oriented and insecure about the Lord’s plan to use him. The exchange even prompted a sharp response from God.

But this was a beginning. Eventually, the Lord revealed His Name – “Yahweh, I AM THAT I AM.” The glow of God shined from a bush, and the glory of God would shine on and through Moses.

The mission God gave to this man was an historic one. A shepherd from the wilderness would stand with a stick before Pharaoh, a renowned leader of a sophisticated and powerful empire. He also would stand before an oppressed, bewildered, stubborn, murmuring collection of tribes.

Before Pharaoh and before Israel, God would stand with him and bring deliverance. God’s Presence made all the difference. Moses came to understand and recognize God with him. Over time, he grew into “the meekest man on the face of the earth” (see Numbers 12:3). On two occasions, the Lord determined that the tribes of Israel were irreparable and purposed to wipe them out and raise a new “chosen people” with Moses.

Moses refused to let it happen – not for his own sake, but for God’s. He had come to know God deeply and understood the mercy of the Lord. He appealed to that mercy in telling the Lord that He could not be seen as vengeful and unapproachable as the false gods were presented in Egypt and among other peoples. His prayers saved the people from wrath.

Wrath represents the progression of consequences. Disobedience opens us up to disappointment, decay, and even destruction. Patterns were set in motion by the decree of God. For example, to disregard the law of gravity, explain it away, and leap from the top of a building would set me up for disaster. Similarly, to allow our lusts to be stimulated brings uncontrollable and often irreversible circumstances. Wrath should never be viewed as an emotional outburst, especially as it relates to the Lord. It is the consequence we put ourselves under for refusing to fear God.

Moses, himself, the very friend of God, experienced the wrath of God in his life. He struck a rock, when God’s word to him was that he was to speak to it. This moment of disobedience kept Moses from crossing over into the Promised Land with Israel when they were finally ready to go into it. Moses even begged God to relent on this issue, but the Lord told him to shut up about it (see Deuteronomy 3). In drawing this hard line, the Lord was sending a message to all future leaders of his people that they are to listen and follow God’s commands fully or completely.

Exodus 33 really shows me what happened in the heart and life of Moses. He came to know God and appreciate His presence. He understood the necessity of God’s presence to the success of Israel’s march to her home. In the midst of this talk, Moses became bold: “Show me Your glory” (Exodus 33:18).

The shepherd who hid his face at the bush, now wanted to look full in the wonderful face of the Lord. It was an impossible request. Not until the sacrifice of Christ upon the Cross would a way be made for men and women to stand in God’s full glory. Beyond this, the Finished Work of Jesus made us suitable vessels for the Spirit to dwell.

But here was Moses asking for a big, wonderful thing and God could not refuse him. Hidden in the cleft of a rock, Moses was covered by the Lord until He passed by and then revealed Himself. The afterglow of God shined for Moses to see and yet live.

We’re all made for these things – for Presence and for Glory. Christ is our Rock. We have been placed in Him. The Spirit is with us, and the anointing of the Lord shows up in our meetings and prayers closets and even in our car pools and on playgrounds.

God is with us and we are full of His glory.