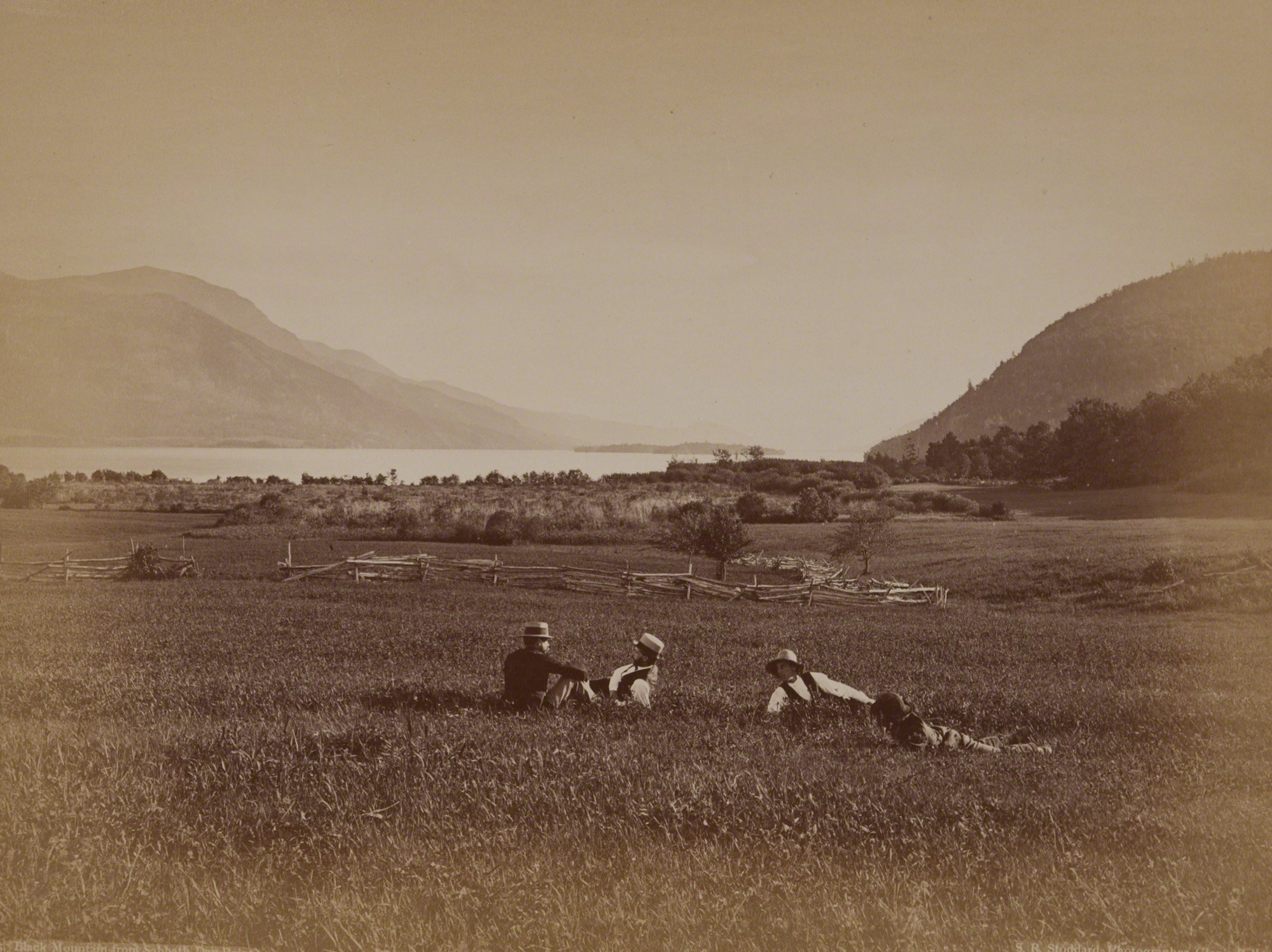 Face it; we’ve been put into time out. Like the disobedient child that it is, the world system is under something of a forced shutdown.

The COVID-19 virus outbreak has altered things for people everywhere. All of us have been challenged to stop and recognize that things really are beyond our control. Gatherings have been limited to as few people as possible. Sports seasons have been suspended or cancelled. Theaters are dark and restaurants have closed their doors – with some offering carryout service only. The after-effects of this season will linger long in our pocketbooks and in our communities.

These hardships also represent an opportunity for all of us to see the way of God among us. And this could mean recapturing some of His basic rules for life. These words for life are known as the Ten Commandments, as revealed in Exodus 20.

Commandment 4 reads this way:  “Remember the Sabbath day by keeping it holy. Six days you shall labor and do all your work, but the seventh day is a Sabbath to the Lord your God. On it you shall not do any work. …” (Exodus 20:9-10).

Consider this,  the Israelites had lived as slaves in Egypt. Their forced labor was long and hard. It was a brutal existence. None of them knew anything of what it means to rest, to consider, to reflect, to be still and know that He is God.

The first three commands related to the Lord as the one true God,  to avoid false gods or idols, and to honor His Name. The very next instruction to these now-free people was to learn how to stop. The tyranny of business that Pharaoh had put upon them was not to be a part of their new existence.

The Sabbath is as old as the Creation story. For six days, according to the Genesis account, God spoke and formed the heavens and the earth, the waters and the land, the animals and the man. And on the Seventh Day, God rested. Beyond this, He blessed this day and declared it “holy” (see Genesis 2:3).

A Time for Appreciation

Did the Lord tire from all that He did? Not at all. He did has He pleased in making what He made. There was no sweat upon His brow, no weariness in His muscles, no stiffness in His bones.

Sabbath, from the Lord’s standpoint, was a declaration of His freedom and His identity as Creator and Redeemer and Friend. He is holy, meaning that He is whole, complete, in need of nothing. He did not have to stay busy, even about His own business.

Sabbath, from the Lord’s standpoint, was a declaration of His freedom and His identity as Creator and Redeemer and Friend. Click To Tweet

The Lord chose to rest, a word that really means something entirely different to Him, the One who is all-powerful, all-knowing, all-seeing, and everywhere present certainly did not need a break. He is in all and all. He never slumbers or sleeps, He doesn’t need to.

However, the Lord does take time for appreciation, for intimacy, for fellowship, for engagement and exchange. At the close of the Sixth Day, He surveyed all that He had done. He saw it as “very good.”

This is what prompted the Sabbath, I think. It wasn’t that the Lord needed to slow down and take it easy. It was His good pleasure to enjoy what He brought into being according to His will and purpose.

Be Still and Know

At the close of 2 Chronicles, there is a wrap-up of the kingdom era of Israel and how the Lord constantly sent His prophets to warn of what was coming. The land and the soil was to be treated with respect and care. It was supposed to have Sabbath years when no planting and reaping was done. This represents the law of the Lord in the area of ecology. Adam was commanded by God to dress and keep the Garden. The original man practiced the cultivation of his environment. The nation of Israel was to care for what God had given them.

The people of Israel, tragically, refused to follow the instructions presented to Moses and related in the book of Leviticus. The ultimate result of their disobedience was this:  a 70-year period of captivity as prisoners of war in Babylon. The people were sent away “to fulfill the word of the Lord by the mouth of Jeremiah, until the land had enjoyed its Sabbaths. All the days that it lay desolate it kept Sabbath, to fulfill seventy years” (2 Chronicles 26:21). The overuse of the land resulted in enforced discipline from Heaven.

Perhaps, this season in our world is exactly this. We have been put into time out. Sabbath has been enforced. We have been too busy about the things that matter not. There has been overuse of our planet and her resources. We have overused and abused our bodies and the bodies of others. The noise and activity has been charged with stimulation and sublimation. So many images, so many words, so many lies and deceptions and desecrations – the information explosion has overpopulated our minds and hearts.

Now, all of this has come to a pause. Can we see it from the mind of God? Can we allow ourselves and our society a chance to reboot, reset, and enjoy a time of recovery?

“Come, behold the works of the Lord,
how he has brought desolations on the earth.
“He makes wars cease to the end of the earth;
he breaks the bow and shatters the spear;
he burns the chariots with fire.
“Be still, and know that I am God.
I will be exalted among the nations,
I will be exalted in the earth!”

For more on this subject, check out “Slow Down, Go Deep, Read Carefully,” a message preached by Thomas Schaller, Pastor of Greater Grace Church of Baltimore.