Resurrection and Our Holy Ground 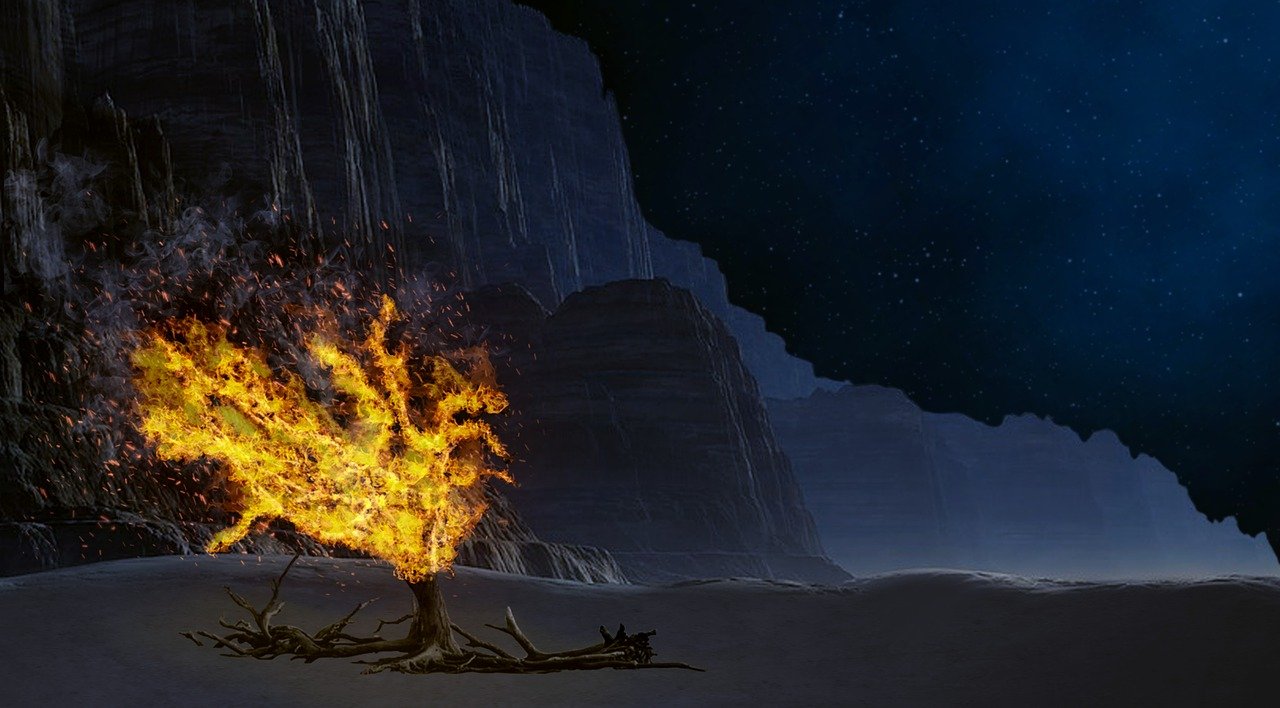 Paul wrote these words to Timothy, a son in the faith to the apostle, a fellow laborer, and a brother in the Lord. This led off a series of instructions from one whose life would soon be ended by a Roman executioner’s blade.

As far as wise instructions go, Paul saw this one as the wisest of them all. The Resurrection is the reason for our hope. Our lives as believers rest on the reality of the risen Lord.

Easter has come and gone. The stories of those first sightings of Him alive are fresh in our minds, as we have celebrated them with sermons and songs and dramatic presentations.

Jesus showed Himself with many “infallible proofs” wrote Luke in Acts 1:3. These appearances happened over 40 days between the tomb and the Ascension. Then, He went up through the clouds.

What were the disciples to do now? Christ would send the Spirit. His coming was to guide them into all truth. And the big truth for the early disciples was this:  “Remember Jesus Christ, risen from the dead.” Paul wrote this because he learned this from the ones who first saw Him.

Jesus appeared to those witnesses with a renewed body. His marred visage and the wounds from the Roman scourging were gone. His was a body of flesh and bone. He invited the disciples to handle Him. He ate a hunk of fish and bit of honeycomb (see Luke 24).

The scars that remained were the ones on His hands, feet, and side. Thomas had to see those scars and feel them, before he would believe. Jesus answered that unbelief and Thomas exclaimed, “My Lord and my God.”

Yes, Jesus is Lord and God — our Lord and our God. And the promise of the Resurrection is that we shall be just like Him.

“Beloved, we are God’s children now, and what we will be has not yet appeared; but we know that when He appears we shall be like Him, because we shall see Him as He is” (1 John 3:2 ESV).

God formed man to be filled with His breath as living souls and filled with His Spirit to be Holy Temples. This was the original design. The death of Christ on the Cross paid for our sins and removed the sting of death, which is the wages of sin. In offering His perfect life for us, Jesus restored us to full glory potential.

Moses’ story gives us an indication of what we’re really made for. Look  at Exodus 3. The Lord revealed Himself as fire in a bush. The glory of flame was there, but the bush remained intact. It was not turned to ash. It burned bright with the Light. Moses wondered at the sight of this and came close, near enough to see and to hear the Voice of God. The presence of holiness had made the bush a tree of life.

Notice how the Lord instructed Moses: “Take your sandals off your feet, for the place on which you are standing is holy ground” (Exodus 3:5). As He did with the bush, God enveloped Moses, but did not consume him. The shoes were to come off so this man could feel the holiness that was there. The Lord would meet Joshua, the successor to Moses as Israel’s leader, and tell him to do the same thing:  “Take off your sandals from your feet, for the place where you are standing is holy. And Joshua did so” (Joshua 5:15).

Moses would spend 40 days upon the Mount with the Lord, he returned with his face ablaze — he was like the bush afire. He wore the glory of God and this startled the people so that he veiled his face. Click To Tweet

It seems to me that the Lord wanted nothing to be between these men and His glory. This is the way it was supposed to be from the start, God and man together in communion and fellowship, inseparable and united in Spirit and life.

Moses would spend 40 days upon the Mount with the Lord, he returned with his face ablaze — he was like the bush afire. He wore the glory of God and this startled the people so that he veiled his face.

In the gospels, we read of this same Moses on the Mount of Transfiguration, speaking with Jesus and seen by Peter, James, and John (see Matthew 17:1-8; Mark 9:2-8; and Luke 9:28-36). He stood with Christ and Elijah there.

All of this points to a profound reality.

We, as people, were meant to be more than reflectors of the glory of God; rather we were meant to absorb and embody His glory. We are not as the moon, something that redirects light from another source. We are holy ground; we are beings formed from the dust to rejoice in His presence. Our flesh and bones have the power to radiate. We are not mere moons, we are holy houses of God, temples of the Holy Spirit (see 1 Corinthians 6).

Resurrection life is now freely ours, free to be received by all who call upon the name of Jesus and are saved. Habitations of God — this is what our renewed, restored, revived bodies are meant to be.

One day the whole earth shall be filled with the knowledge of the glory of the Lord as the waters cover the sea (see Habakkuk 2:14). “Knowledge” is yada in Hebrew, a root word used more than 900 times in the Old Testament. It speaks to a whole range of things that are to be “known,” including a husband and wife knowing each other completely — spirit, soul, and body —  in marriage. No wonder Paul was inspired to picture the Church as the Bride of Christ.

Revelation 21 describes the Bride as the New Jerusalem, as the city to come down from above and filled from corner to corner with His Light, His glory, His presence. Darkness shall never shadow that Place.

Imagine such a city and think of you and me. We are meant to be just as the New Jerusalem will be. We will be as the Son is. We will be like Him. Each one of us shall stand as a Holy of Holies, full of grace, full mercy, full of Light.

For now, let’s do as Romans 12 advises. Let us present our bodies as living sacrifices. These bodies were given as gifts from Him. Behold, He stands at our doors and He knocks to enter in and abide. He waits and is patient until we open ourselves to Him.

May we live as we were meant to live as people of the Resurrection, filled with the glory of the risen Son.