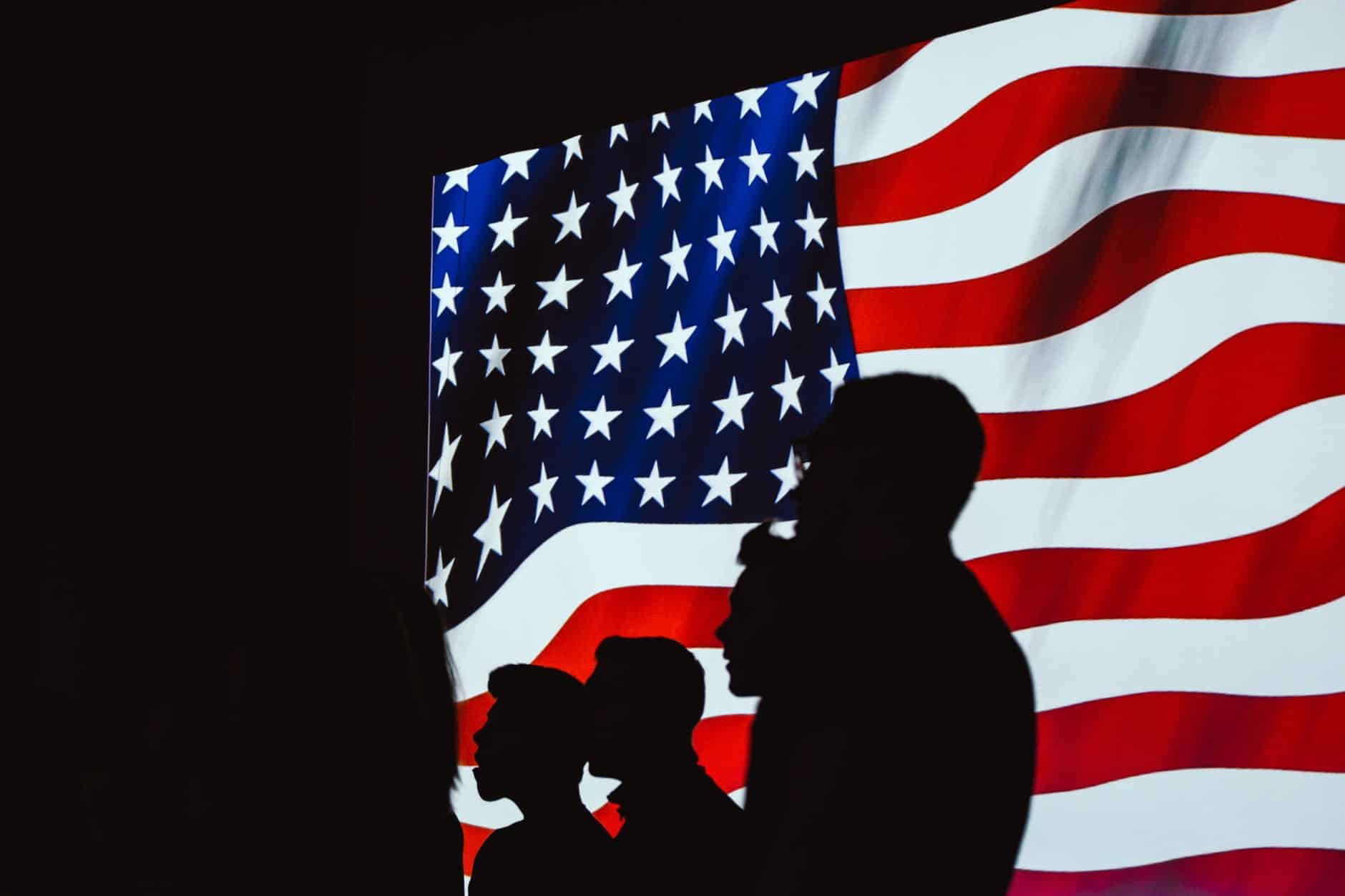 The great significance of the Gettysburg Address, then,

“is that it restates and reaffirms another great expression of the American mind, the Declaration of Independence—the opening “Four score and seven years,” in fact, points directly to the year 1776. There is one important difference, however, between our foundational political document and the Gettysburg Address: the Declaration of Independence asserts the “self-evident” truth that “all men are created equal,” whereas Lincoln refers to human equality as a “proposition.” What was self-evidently true to the men of 1776 had been challenged and even rejected by later generations, leading to a renewed defense of slavery, the great sectional divisions within the Union, and the hostilities then engulfing the nation. Likening the nation’s founding principle to a mathematical theorem, Lincoln suggests that the truth of this “proposition” is not immediately self-evident for all, but must be demonstrably proven to be true.”  historyplex 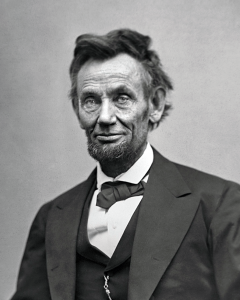 “By insisting that liberty was not simply the purview of dreamy idealists, but that it could be secured through one’s own efforts, won on the field of battle, and protected by a unified nation committed to its preservation, Lincoln sought to transform America. By redefining liberty and nationalism by essentially fusing them together, Lincoln not only inspired the North to continue the fight, he forever changed how we think about our country.”   marketwatch

“Perhaps, in the end, the greatness we have not suspected in the Gettysburg Address lies in its humility, in its reminder that the question of democracy’s survival rested ultimately in the hands not of czars, but in those of citizens. Citizens who saw in democracy something worth dying for,” Guelzo.  cornell

What is this talk of freedom, of slavery, of equality of men?

As the Emancipation Proclamation reiterated the Declaration of Independence, both documents reiterate the Bible which reiterates the heart of God, which He proved in Sending His Son to die, not for some, but for every man born to woman, none excluded!

Folks, our unity begins in this, that “all have sinned and come short of the glory of God.” “There is none good, no not one.” But, “being justified by His grace, through the redemption which is in Christ Jesus.”

So, as Gettysburg and the other great battles of our Civil War fought for this equality as defined by Lincoln, so a great battle in the heavens rages on.

This angelic conflict, we define as the source — the real battle. It burns on, with Bible truths holding the fort invincible; yet questioned, yet demeaned, yet mocked, yet ignored. These truths bespeak the battle won decisively over two-thousand years ago, on earth’s turf for all to see, reflecting a battle settled, and a Lamb slain, before the foundation of the world. 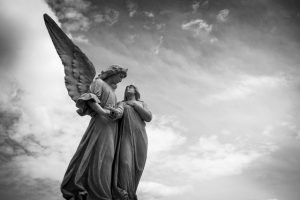 “Four score and seven years ago our fathers brought forth on this continent, a new nation, conceived in Liberty, and dedicated to the proposition that all men are created equal.

Now we are engaged in a great civil war, testing whether that nation, or any nation so conceived and so dedicated, can long endure. We are met on a great battle-field of that war. We have come to dedicate a portion of that field, as a final resting place for those who here gave their lives that that nation might live. It is altogether fitting and proper that we should do this.But, in a larger sense, we can not dedicate—we can not consecrate—we can not hallow—this ground. The brave men, living and dead, who struggled here, have consecrated it, far above our poor power to add or detract. The world will little note, nor long remember what we say here, but it can never forget what they did here. It is for us the living, rather, to be dedicated here to the unfinished work which they who fought here have thus far so nobly advanced. It is rather for us to be here dedicated to the great task remaining before us—that from these honored dead we take increased devotion to that cause for which they gave the last full measure of devotion—that we here highly resolve that these dead shall not have died in vain—that this nation, under God, shall have a new birth of freedom—and that government of the people, by the people, for the people, shall not perish from the earth.”