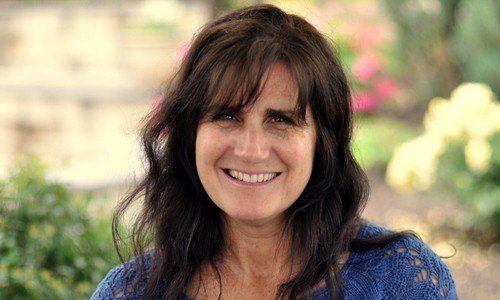 Angela is happily serving as the Academic Dean for Greater Grace Christian Academy. She graduated from MCB&S and went to Guatemala to be a missionary and learned Spanish there.

Returned to Baltimore to teach Spanish in the Bible College and during that time earned a BA from Towson University in Spanish and Secondary Education. She also holds a Master’s in Teaching English as a Foreign Language  from St. Michael’s College in Colchester, VT.
She taught at Perry Hall Middle School  from 1992-1997 and then moved to  Budapest to teach at Greater Grace International School from 1997-2000. She returned to the U.S. in 2000 and worked at C. Milton Wright HS in Bel Air, MD, as Spanish teacher, World Language Department chairperson, county-wide teacher trainer, and curriculum writer.