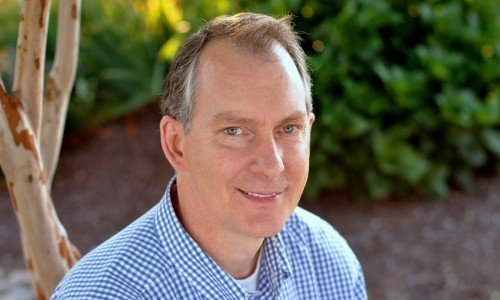 Born and raised in New York City, Pastor Bridges graduated from Stevens School of the Bible in 1987 and received his ordination in 2011.He also is a 1983 graduate of the Pruden School of Sports Medicine and is certified in Physical Therapy and a onetime bicycle messenger in NYC. Pastor Bridges has been leading outreaches in Baltimore since 1988 and now is the lead moderator for Greater Grace’s Seven Footsteps newcomers program.