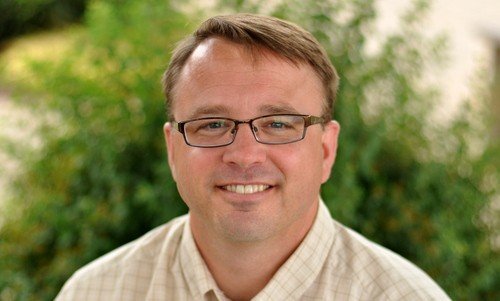 Jason is a graduate from Maryland Bible College and Seminary, and presently he leads the Pastoral Care Team of Greater Grace Church in Baltimore. Since age 16, Jason has been involved with mission work among the former Soviet-Bloc countries in Eastern Europe, as well as in Asia, and in the United States. While living in the Ukraine, he helped church plant three new churches that continue to thrive today under trained nationals. He has also written three books. For more on Jason see – www.jasonfmoore.com