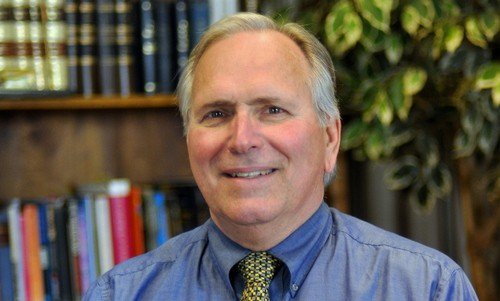 A one-time major college football prospect at Boston U., Pastor Williams has run a different pattern since coming to Christ in 1976. He became a believer after attending a Bible Study in Framingham, Mass., and quickly became active in ministry, helping to establish churches in the Springfield area and in Berkshire County, Mass. He received his ordination in 1994. Upon moving to Baltimore in 1999, Pastor Williams became a leader in the Impact Baltimore Outreach initiative and he continues to direct the Outreach Department´s follow-up and pick-up efforts. A building and remodeling contractor, Mike with his wife Susan – a teacher at Greater Grace Christian Academy – and son Matthew reside in Fallston, Maryland.