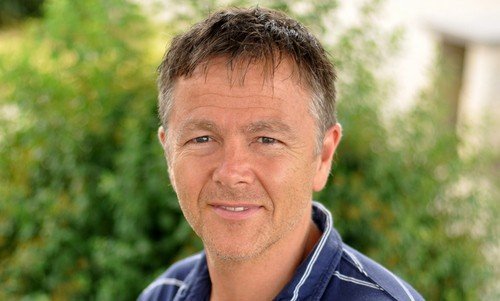 Paul, a native of the United Kingdom, came to Christ through a Greater Grace church plant in England in 1989. He became IT Director at Greater Grace in Baltimore in 1993, after volunteering in that department during his time at Maryland Bible College and Seminary. He enjoys supporting the vision of the ministry through the use of technology and the internet to reach the local community and the world. He earned a degree in Christian Education from MBCS in 1997. He is married to Christina and they have one daughter and three sons.