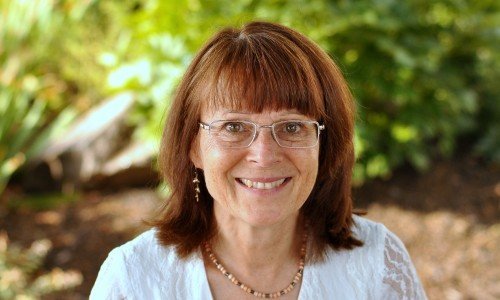 Sue met the ministry in 1976 while she was co-owner of a small print shop in the Berkshire region of Massachusetts. About a year later, she began what has been an almost continuous run of service in the publications ministry of Greater Grace. She has edited, formatted, and typeset thousands of Greater Grace books, booklets, devotionals, magazines, and promotional materials. Sue has kept pace with the rapid change in publication technology and was among the first to use Apple Macintosh publishing platform and is an expert in digital document production. More recently, Sue began learning American Sign Language and has become a fixture in the Greater Grace Deaf Ministry. A graduate of Anna Maria College in Paxton, Mass., and one-time promotions assistant the WICN radio in Worcester, Mass., Sue is continuing her studies at Maryland Bible College and Seminary. She, with husband Bruce and their four children, have formed a family dedicated to service. Son Matt was ordained alongside Bruce in 2012 and served as missionary to Berlin, Germany, for four years.