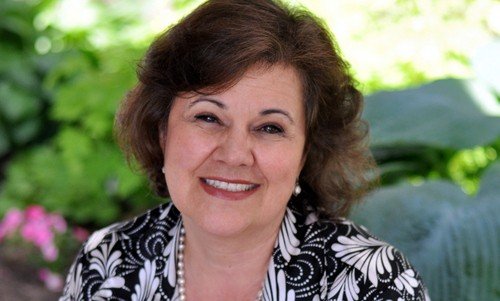 Trish Watson has been serving GGWO in Baltimore for more than 10 years. She recently transitioned from a position she held for 8 years as the GGWO Event Manager and is currently applying her organizational skills in her new role as an Administrative Assistant at GGCA. In addition, she continues to serve as the secretary in the Tech Ops office.

Trish met the ministry as a teenager in 1976, attending the Friday night Bible studies led by Pastor Stevens at the Charlotte Dunning School in Framingham, MA, and has remained connected to it ever since. She earned a Bachelor of Arts degree in Psychology at Westfield State College, MA. Married in 1984, she and her husband Paul raised their three children as members of the Greater Grace Christian Fellowship in Framingham and Marlboro, under the leadership of Pastor Jim Morrison. After moving to Baltimore in 2003, she volunteered in the Missions office. In 2005, she was invited by Pastor Schaller to serve as his secretary for his MBCS classes and did so until 2009.

By God’s Grace and to her delight, all of their children continue to follow the Lord: Lisa and her husband Matt Sliva are missionaries. Rachael is on the Worship Team and her husband, Sebastien, is the manager of GGWO’s AV Dept. They are parents of two beautiful daughters, Eden and Emily. Jeremy was recently married to Ellyn May of Michigan and is serving as an ambassador of Christ in his position as a Maryland State Trooper.