The Active Work of the Servant 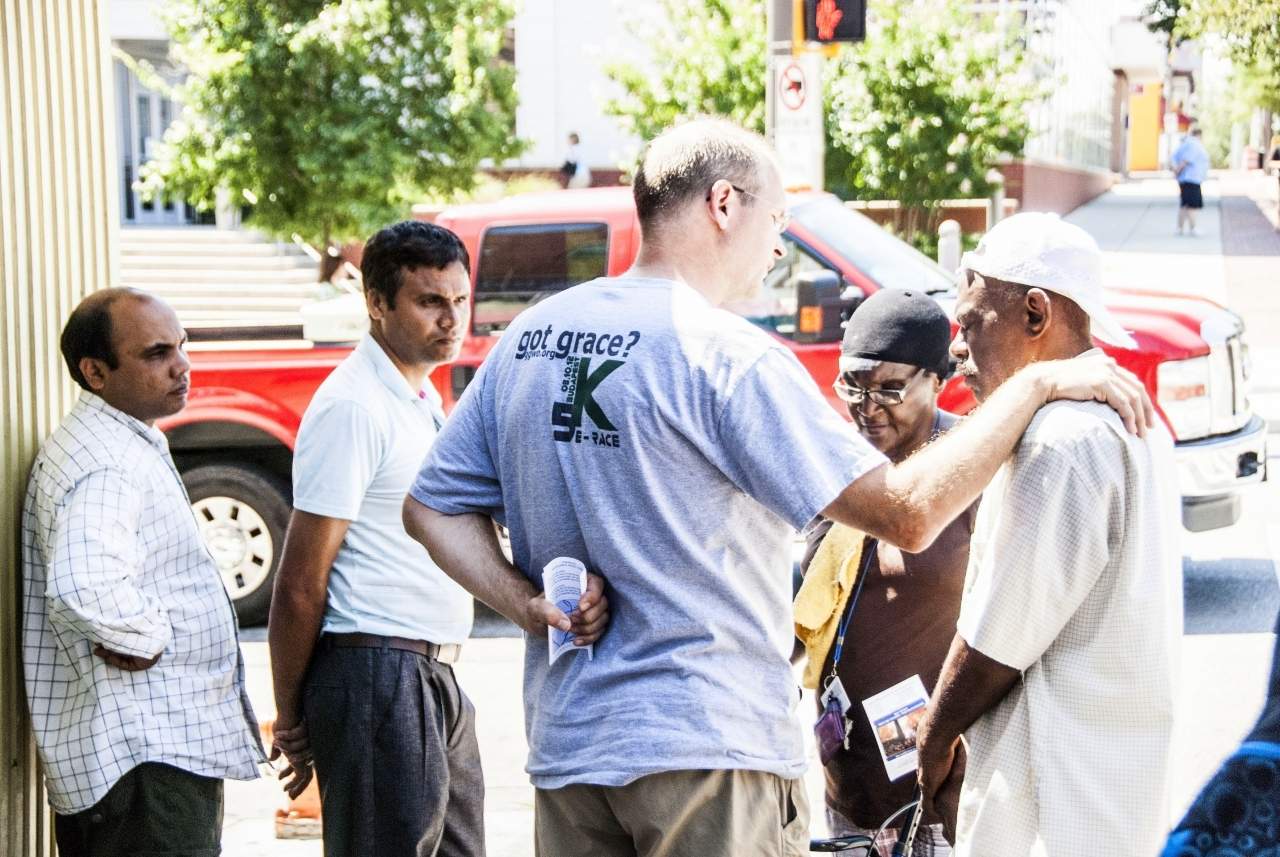 Philip the deacon represents a case in point. His way of service among the earliest believers marked him as man of faith and of character. He was propelled into leadership as the disciples confronted something of a growing pain.

The book of Acts describes the amazing launch of the Church. Jesus ascended, the Holy Spirit brought forth His wind and fire, the disciples were filled with power, and “the number of disciples multiplied” (Acts 6:1). The surge was a supernatural work of God through a group of people committed to the Gospel mission. There was preaching and teaching, healing and deliverance, and also some trouble and persecution. The Word and the work of Christ shook Jerusalem. Many heard and believed.

Acts 6:1 also reveals that not all was right among the first followers of Jesus. “There arose a murmuring.” Go through the Bible and mark the places where this word “murmuring” shows up and the records are not good. The people of Israel were gloriously delivered from Egypt; they experienced the parting and closing of the Red Sea, drank water from the rock, and ate manna given from Heaven. Still, we read of them being often at odds with God and His leader, Moses. They murmured a lot, and their murmurings led to trouble with recurring instances of defeat, disease, and death.

Here, in Acts, the story plays out differently. At issue was the care of poor widows now populating the congregation. It also seemed to reveal prejudices that lingered in the congregation because the Grecians’ complaint was that their widows were not getting the same level of attention as the Hebrew widows.

The Apostles sought the counsel of the people; there was trust between the leaders and the led. Click To Tweet

What followed represents one of the few accounts of early church government in action. The “twelve” — the Apostles, all still alive at this point– gathered the multitude together to discuss the issue related to the widow fund distribution. It was clear in these men’s minds that their business was to be continually in prayer and in the ministry of the Word, so they committed the matter to the church members, that is, to the Body of Christ. The Apostles sought and followed the counsel of the people committed to their care; there was trust between the leaders and the led.

Here’s where Philip comes to the forefront. He was among the seven whom the congregation put forth as men of honest report. These men were seen as being full of the Spirit and in possession of wisdom for the administration of the business of the assembly.

The twelve prayed and laid hands on these seven men. It was a recognition of the gifts of God given to them and a confirmation of their authority for ministry. The result? “The Word of God increased; and the number of disciples multiplied in Jerusalem greatly; and a great company of the priests were obedient to the faith” (Acts 6:7).

The murmuring moment proved to be a turning point in church history. With Philip, among the original seven deacons, was Stephen, the first recorded Christian martyr. His irresistible preaching and the power that attended it touched a nerve among Jewish leaders in Jerusalem. In Acts 7, we read Stephen’s final message and the rage and the riot that resulted from it. Stephen was cast out of Jerusalem and stoned to death by a mob of those stiff-necked to the message and work of the Spirit. Among those in the murderous mob was Saul of Tarsus, a brilliant young Pharisee who would meet Christ and grow into Paul.

Philip’s path of ministry followed another course. Intense persecution fell upon the believers after the death of Stephen, and Philip got out of town. He settled in Samaria, a city to the north of Jerusalem, where his preaching of the message of Christ stirred great joy and got the attention of the apostles, who sent Peter and John.

Next, Philip was led to a desert highway south of Jerusalem, near Gaza. There, the deacon found a chariot en route to Ethiopia and in it was the treasurer for that nation’s queen, a man struggling to understand the words of the prophet Isaiah.

Philip was only too glad to help this man see the Person of Christ in the words of the prophet. The preaching of Jesus opened the treasurer’s heart. He believed, was baptized, and carried the message home. The history of the Ethiopian Christian movement is documented and confirmed by the presence of ancient stone churches that are still standing in that nation. From this account, we can conclude that the original African missionary movement was launched by a man who served well among his church family and was raised up by God at the right time in the right place for the right work.

Later, we read that Philip ruled his house well. Acts 21 tells us that Philip had four virgin daughters, “who did prophesy.” Philip the evangelist raised his children to walk according to truth and to evangelize.

The Triumph of Service

The story of Philip reveals that truth can triumph in the midst of trouble, even in seemingly small difficulties such as a dispute over widows’ support. Jesus commissioned the disciples to preach the Gospel in Jerusalem, Judea, Samaria, and the uttermost part of the earth. Who got the Gospel ball rolling outside of Jerusalem and Judea? Philip did.

A man faithful to serve in the details got thrust into the big picture. He didn’t even comprehend the breadth of his diligence. Philip knew who he was in Christ and it was enough.

For more on the value of faithful service in the mission of God, hear what Thomas Schaller, pastor of Greater Grace Church in Baltimore, says in the message “The Active Work of Love.”