The Babe and the Shepherds 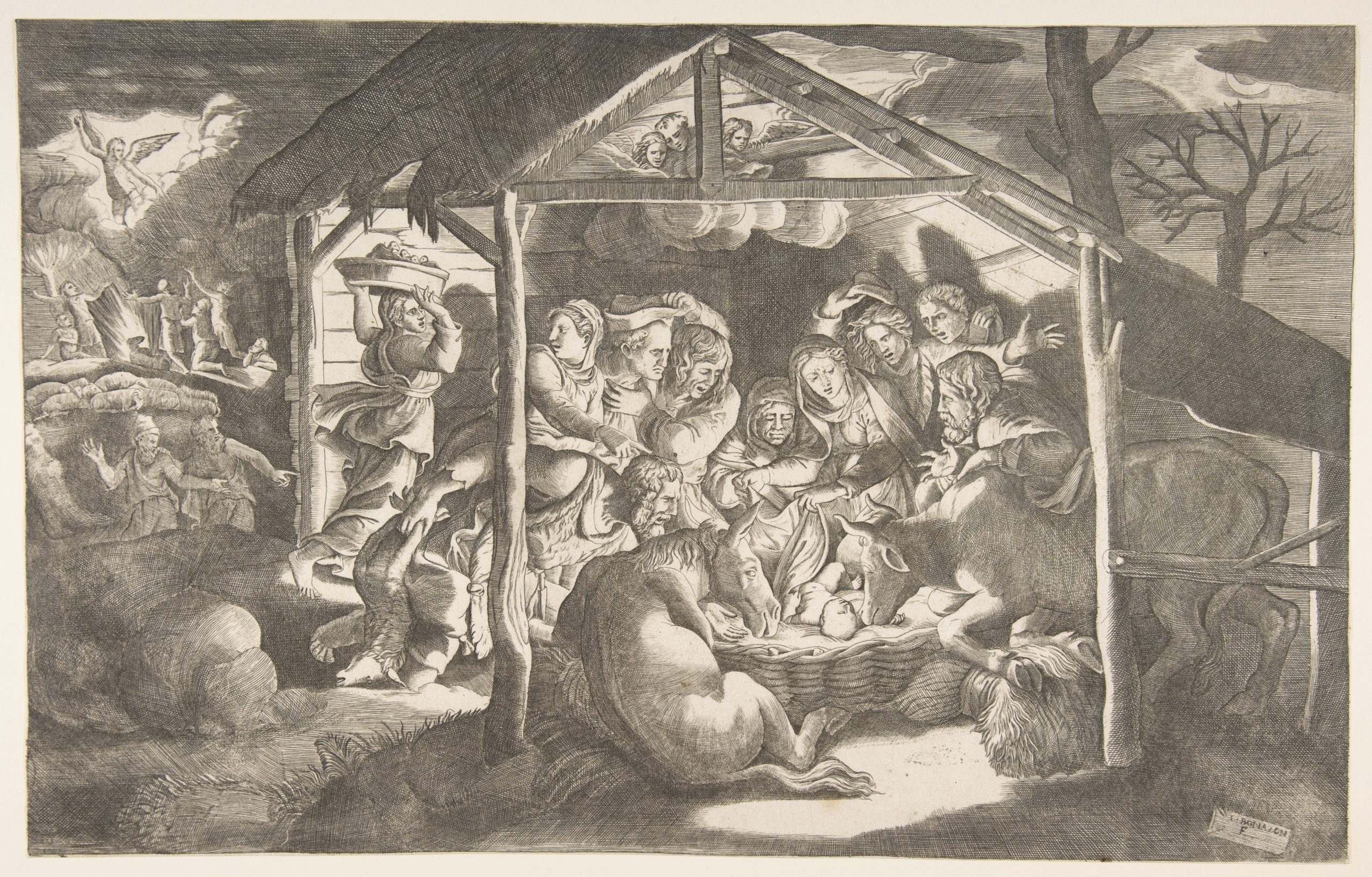 The Babe wrapped in swaddling clothes — that’s the One. He’s the Son of God, the firstborn of Mary, a virgin girl from Nazareth.

Find Him — this was the shepherds’ mission. They rushed from the field — something that was never done in their line of employment.

Angels had come to them as they did their work, keeping watch over their flocks by night. It had to be lonely business, this job of theirs. Bitter weather and stealthy predators made for restless hours.

Jacob described this manner of life as he lived it with his uncle Laban:  “There I was: by day the heat consumed me, and the frost by night, and my sleep fled from my eyes” (Genesis 31:40).

This is what shepherds do for those committed to them. The animals they care for are renowned for their defenseless physiques. Apparently, sheep also make for easy targets, as they take little note of their surroundings and can be prone to wander away.

Shepherds possessed awareness and this served them well, especially on this very different night. God could have sent His host to many a man, but He sent them to those He knew would be paying attention.

Not only did they listen and hear what the angels said to them, they acted at once on the information. “The shepherds said to one another, “Let us go over to Bethlehem and see this thing that has happened, which the Lord has made known to us” (Luke 2:15).

A good shepherd develops a heart for his flock and it carries him above and beyond the monotony and hazards of his work. He guards. He guides. He watches. He waits.

I think that a good shepherd sings over those in his charge. I have come to this conclusion because of what I have learned of King David in my Bible. His compositions and psalm-singing were known throughout Israel. His musicianship gained him a place in the palace, where the tunes he crafted drove away the demon-fueled gloom that descended upon the crown of Saul.

God came down to the place of the pens that held lambs prepared to be offered up at Passover. Click To Tweet

That young man was faithful in his attendance to the sheep of his father. The flock was a small one, as his soldier brother Eliab pointed out to him as the shadow of Goliath hung over the battlefield when David visited (see 1 Samuel 17:28).

Among those few sheep, David showed himself ready for rule. He was last in the line of Jesse’s sons, but he became first over the tribes of Israel. He learned to love those in his charge. He fiercely fought off the ones determined to devour them. He, God saw, had what it took to be the captain over thousands upon thousands.

So it should not surprise us that the Babe was delivered to earth in David’s city, a city of sheep and shepherds. God came down to the place of the pens that held lambs prepared to be offered up at Passover.

The Lamb of God

These shepherds outside Bethlehem hurried to see Him. He was right where the angel said He would be. Mary and Joseph were there with Him, the Babe, amid the beasts in the manger.

Small He was, as all babies are. Flesh and bone, He was, with fingers and toes, eyes and ears, a nose and a mouth.

The men of the flocks were men of details, and so I have to believe they took inventory and noted His distinct features. This is what they would do when sizing up any lamb, especially a firstborn male of any ewe.

Their seasons spent in the fields, which kept them down to earth, had brought them to possess ready and perceptive gazes. This was how they could determine the sheep that belonged to their fold.

And this is how they knew Him to be the One of whom the angel had spoken.

Once they saw Him, they could not help but tell of what they had seen and heard. It could be said that these ones were the first Gospel ministers.

They spoke of Him as the Savior, the Christ, the Lord, just as the angel had spoken of Him. They believed the Word and sought His presence. The angelic sounds of praise still rang in their ears:  “Glory to God in the highest, and on earth peace good will toward men” (Luke 2:14).

A Mother is Blessed

All found the shepherds’ story amazing; for sure some thought it was unbelievable. To the mother at the manger it had to be like fresh water after her time of travail.

Months before, Mary too had heard words from an angel. And she believed.

The Son formed in her womb had come forth into this world. The testimony of the shepherds must have strengthened her and Joseph, as well, I am sure.

Others now knew what Mary knew about the Babe.

She treasured this moment. She thought of it — and other moments very much like this one — often as she watched Jesus go from toddler to teenager to man, from the manger of Bethlehem to the streets of Nazareth to the Cross of Calvary.

Her soul proclaimed the greatness of the Lord. She exalted in God, her Savior.

The shepherds sang out their Good News as they returned to their sheep. The angel had spoken. These humble, simple working men were told the Truth.

For this, they praised and glorified God.

May we listen, learn, and do the same.