The Beginning of Light and Life 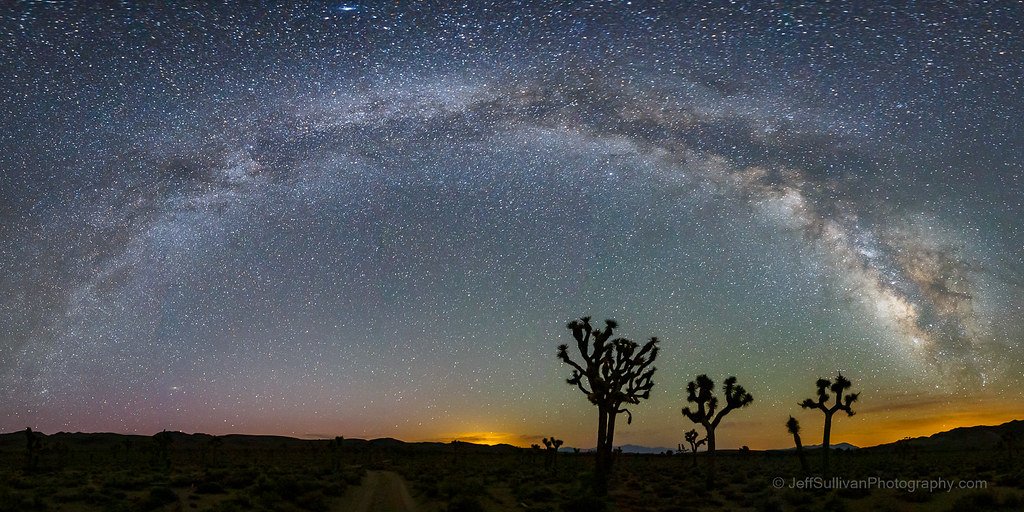 Light came and this Light shines on and on. Light remains unfathomable for it possesses a character and essence that defies human definition. Light falls upon us in a couple of ways. Light flows down in waves; Light burns through with force in concentration. Light, therefore, has substance.

And this is how the Apostle John opens his gospel story. He starts off with a reference to the substance of Light. This substance he declares to be the Word.

These first points that John makes are super significant. Here, the Apostle introduces the meaning behind his account of Jesus. He wrote this gospel with a clear purpose given to him from the mind of God. He put these sentences and paragraphs together to emphasize the reality that the Son was and is God in flesh.

The other gospels – Matthew, Mark, and Luke – were distributed among the early believers beginning in the late 40s and early 50s in the first century A.D. John’s gospel came later, perhaps in the 90s sometime. There are a variety of opinions regarding the dates of gospel publication, but it is commonly agreed among the Bible scholars that John’s report came later.

This writing came forth to refute erroneous teaching that attacked the Incarnation. That is, some challenged the truth that we hold that the Son was a real Man and is now Man resurrected and glorified. The error of Gnosticism presented Jesus as being other than human.

Under the inspiration of the Spirit, John took up the pen of a ready writer to make it clear that Light was concentrated in Life, specifically in the Life of the Person of the Son of God. This Son was identified as the Lamb come to take away the sins of the world.

John, the only one of the Twelve still alive in the latter years of the first century, was moved to present his recollection “written so that you might believe that Jesus is the Christ, the Son of God, and that believing you might have life through His Name” (John 20:31). The Apostle sensed the need to put down on paper the whole truth about the nature of the Son.

Before he told of the things that Jesus said and did, John crafted a prologue that set down the bigger reality. Our understanding of the Son must start with His place in the superstructure of all things. Word and Light and the Son had no origin that we can trace out with our human reason and rationale.

With his introduction, John moves us out of our timeframe and carries readers to eternity. He makes a declaration about what really came first. Rather, he writes that Jesus, more than being “first,” sits now as the Word who always was and always is and always will be. Everything that is now was in Him. “All things were made by Him, and without Him was not anything made that was made” (John 1:3).

Genesis begins with the answer of the Lord to the darkness and chaos:  “The Lord said, ‘Let there be Light,’ and there was Light” (Genesis 1:3). The results of that announcement are revealed in the progression through the days of Creation.

The first sentences of the gospel of John go deeper and farther, leading us to the heart and mind of the Lord. We are given a statement – clear and unambiguous – about how things were and who Jesus was   “before the foundation of the world” (see Ephesians 1:4-6; Revelation 13:8).

What John really does is prepare us for understanding the New Creation, the life that develops through worship in Spirit and in Truth. Click To Tweet

What John really does is prepare us for understanding the New Creation, the life that develops through worship in Spirit and in Truth. And Truth – the Word – appeared living and breathing as He dwelt here on earth, the stage established by the Genesis Creation as written down by Moses.

The material world was ordered according to the will of the Lord. Light made way for the forming and filling of the heavens, the seas, and the earth. Stars and planets and moons were situated. The waters, the sky, and the land were brought to life with plants that rooted and sprouted and with creatures that could swim, fly, and walk. It is there for us to read and consider.

Most noteworthy was the formation and the activation of Man. His substance was of the dust of the earth, fashioned by the fingers of God. Like the heavens, seas, and lands, Man was made for filling; however, the filling of Man came from the breath of the Lord. Man stood in the image of God as His representation to the rest the Creation.

Now in John, written thousands of years after Genesis, we read of how the Lord addressed the spiritual reality of the universe. This element of life became corrupted — wrecked, ruined, and chaotic because of disobedience and ignorance of God. Our spiritual world was without form and void just as the earth was before Light was spoken.

Light arrived, as substance, as the Man to restore all men. In skin and muscle and bone with Blood, precious, precious Blood, coursing through Him, eternal Light became concentrated in the One born of a virgin. He entered through a manger and confronted evil and shadows in desert, palace, and Temple.

Jesus conquered the darkness with still, small words and deeds. He did not attempt to dominate it with power. He refused to marshal armies to deliver a crushing defeat.

The victory of redemption came with a piercing. Jesus punctured the air controlled by the prince and the power. The sharp sickle of heaven cut through the accumulated wreckage of sin and bondage and death. He dealt death its defeat with the Sword of His Word, the Word He embodied. He met principalities and powers on their terms within the cosmos they manipulated. His righteous way proved unstoppable. The Son of God presented a completion of faith on the Cross, lifted up from the earth to announce the full rendering of justice for the sin of the world.

“It is finished,” He shouted in John 19:30 and the veil of the Temple tore, from top to bottom, opening the Holy Place for everyone to boldly enter. The new and living way of Life everlasting was made plain and straight, a narrow path, a laser of Light.

Light shined bright and still shines for all who will open their eyes to Him.

For a finishing touch, let me quote Eugene Peterson’s Message translation:  “The Life-Light blazed out of the darkness, the darkness couldn’t put it out” (John 1:5)