The Bread of Life 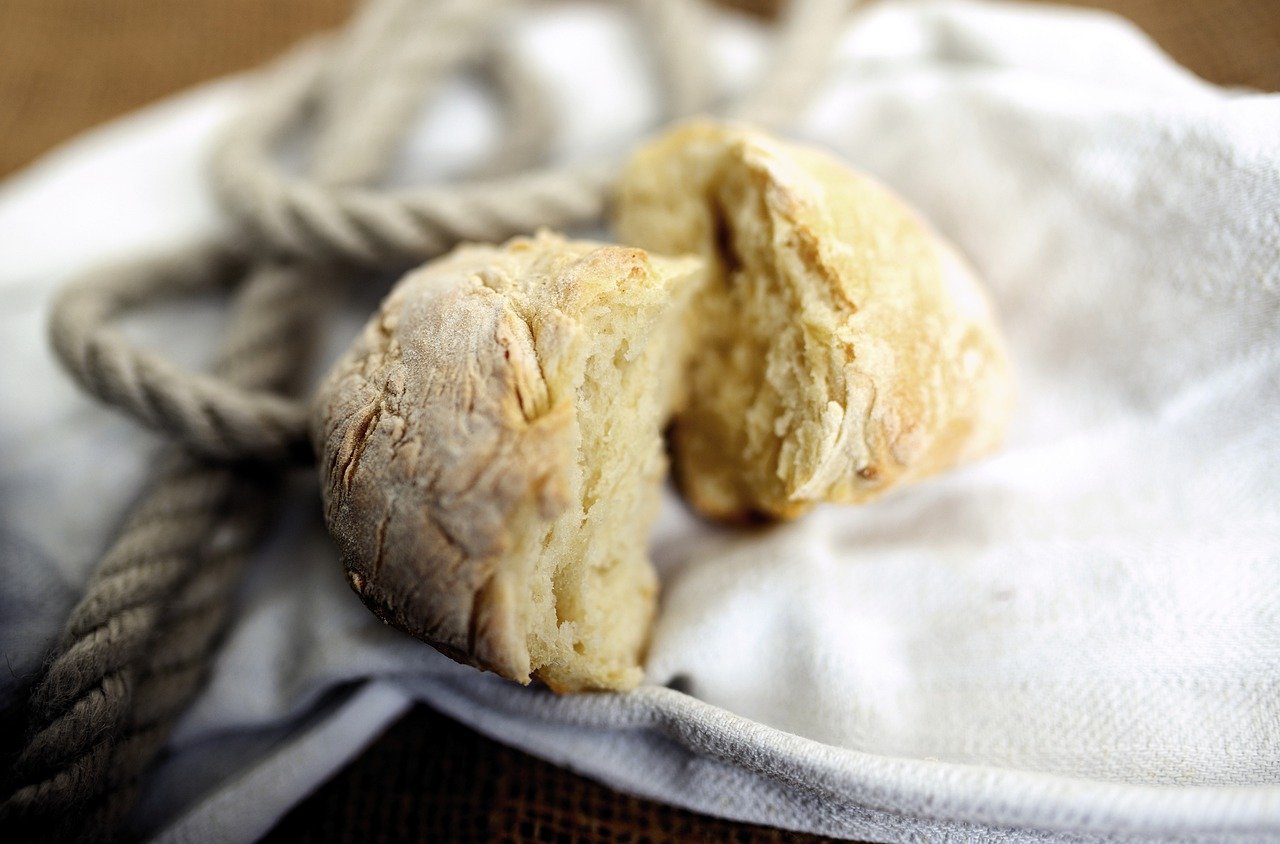 Jesus had a way of teaching that involved mystery. He spoke in many parables. The word pictures He employed were designed to keep people guessing. He knew the hearts of those who were present to hear Him. He understood that some were listening to Him for the wrong reasons. And so He often illustrated spiritual realities with common things.

The Savior defined heart conditions in Matthew 13 with the story of the sower of seed and the soils. Some soil is hard, some is shallow, some is weed-infested, and some is deep and rich and ready. People’s hearts are the same.

After the telling of this story, the disciples asked Jesus to explain His teaching method.  He told them, “Because the knowledge of the secrets of the kingdom of heaven has been given to you, but not to them” (Matthew 13:10).

The secrets of the Lord are not for everyone, Jesus said. This may seem counterintuitive to His mission to seek and the save the lost. For sure, Jesus scattered lots of “seed,” which He described as the Word of God. He spent lots of time telling the truth in every town and village. Still, there were those who refused to grasp what He was telling them. As a result, the Word He spoke could not take root in them.

The truth is that Jesus did say a lot of things directly, and people still missed them. He was asked in John 6:  “How do we work the works of the God?” The answer Jesus gave was this one: “The work of God is this:  to believe in the One He has sent” (see John 6:28-29).

That’s real straight talk right there. Doing the work of God involves one thing:  Believing on the Son.  This wasn’t enough for those who heard it, however. They proceeded to demand that He show them a sign, as Moses did with the manna from Heaven.

With that challenge, Jesus turned the conversation toward Bread. This made so much sense for He just fed a multitude with five loaves and two fish. Better than anyone, He understood food — the kind that fills the belly and the kind that satisfies the soul.

“I am the Bread of Life,” He declared.

This figure of speech befuddled them. They began to stammer and grumble. They said that they knew Jesus as the boy of Joseph and Mary. How could He bring Bread from Heaven?

Upon hearing these protestations, Jesus went ahead and pushed the illustration right to the very edge. He said, “… the bread that I shall give is My flesh, which I shall give for the life of the world. … Very truly I tell you, unless you eat the flesh of the Son of Man and drink his blood, you have no life in you. Whoever eats my flesh and drinks my blood has eternal life, and I will raise them up at the last day. For my flesh is real food and my blood is real drink” (see John 6:51-55).

These sayings sent the hearers into an uproar. Outrageous and incredible statements were these words. And yet they were words so true and right if one could just listen closely and carefully.

Why did they view these things as hard sayings? Why, because they were hard-hearted. Jesus had tossed a most explosive truth at them and even this could not crack the wall they’d built up against Him. If these people would have continued to pay attention, they would have heard the conclusion of the matter.

Jesus took the conversation to an even higher level when He began to speak of the Spirit and the Word. “It is the Spirit who gives life; the flesh profits nothing. The words that I speak to you are spirit, and they are life” (John 6:62).

The Word of God, that’s what Jesus was talking about. John 1 declares Christ to be the Word made flesh. To eat the flesh of Christ is to partake of the Word of God. It is to listen and receive the Truth as spoken by the Son.

Yes, there is confusion in us because we are human beings who are corrupted and damaged by sin. Our natures need to be nourished by something high and pure and righteous. The Holy One of God came down. The eternal Word walked about on legs and stretched out His arms to all. He spoke the things that pertain to life, eternal life.

Eat this Bread. Drink this Blood.

These words are mysterious; they are unfathomable and beyond worldly reason. Only the Spirit can give them force in us. Let’s set our questions aside and call upon His Name. Let’s allow the life of the Spirit to bring meaning to our minds.

Let’s work the work of God – let’s believe Him.