The Captain and Our Holy Ground 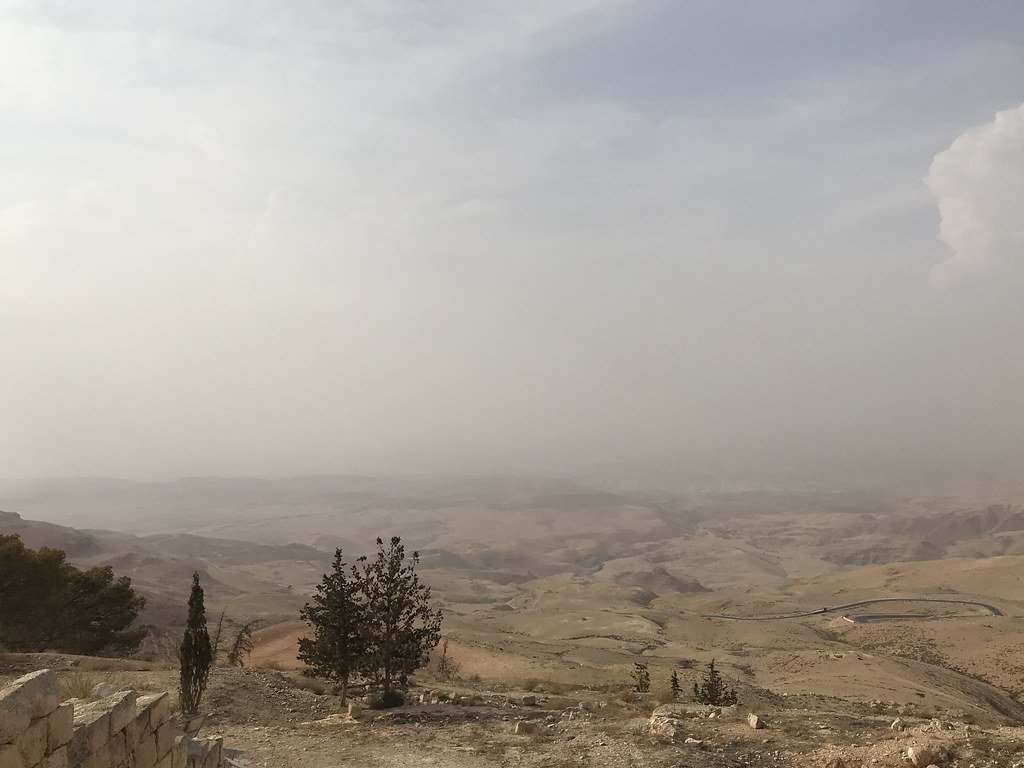 Joshua fit the battle of Jericho. And the walls came a tumbling down.

That song composed long ago by Southern slaves became a rallying cry for freedom. The walls of bondage would fall – that’s what the singers of it believed.

In another time and place, Jericho walls did fall for the leader of Israel. Joshua led the people as they began to take possession of their Promised Land.

It was a triumph that was a long time in coming for Joshua.

For 40 years, this nation wandered through the wilderness. The people travelled in circles as God took His time preparing the population for residency in their homeland.

Joshua was the next man up. He followed Moses in leadership of Israel. He was anointed and appointed to take over for the one to whom the Lord spoke face to face, the one who saw the glory of God in the burning bush and while hidden in the cleft of a rock, the one who wrote out the ordinances of life for the chosen ones.

What a challenging assignment this must have been for this man. As Moses prepared to ascend Mount Nebo and pass away, he gave Joshua these simple instructions:

“Be strong and courageous. Do not fear or be in dread … for it is the Lord your God who goes with you. He will not leave you or forsake you” (Deuteronomy 31:6).

Israel, in those days, was a mixed multitude in a couple of ways. There were non-Jews who traveled among them, it seems – these were ones who decided to take the opportunity get out of Egypt, an empire now decimated by the plagues sent upon it from Heaven.

Also, there were more than a few people who muddled along under a spirit of unbelief among those who believed God. And at times the unbelievers assumed control of things with their stiff necks and hard hearts. It was this group that murmured and groused when water and food was lacking. It was this group that demanded Aaron fashion for them a golden calf, a god that could be seen and give off something of a shine for them, a false light to bask under.

Joshua, however, was one who stayed true.

The Reward of Faithfulness

When Moses prayed to the Lord for leading in naming his replacement, Joshua was the choice. His primary qualification was just this:  Faithfulness – to God and to Moses.

Joshua always remained close to his leader and as a result he grew in grace and knowledge and confidence. He served and waited and prayed and battled.

It was Joshua who stood watch as Moses spent long weeks on Mount Sinai, where the Lord delivered the Ten Commandments and further instructions for the nation.

Joshua was eager to enter into the victory God planned for them at Canaan. Upon visiting and scoping out the Promised Land, he stood with Caleb and implored his brothers and sisters to charge forward in the power of the Lord. Sure, the territory was laden with fortresses and strong cities and muscular warrior tribes. But it was Israel’s for the taking; Joshua and Caleb believed it. This was no time to shrink back. This duo trusted that the one who parted the Red Sea would also cut through any opposition that came at them in Canaan.

Alas, the spirit of fear prevailed among the people. They refused to exercise themselves in faith and so they were sentenced to a wilderness season. This time was one of purgation, a refining process. The trials of the wandering brought the dross to the surface. Israel remained God’s prize as His chosen people. He chafed and grieved over their distrust of Him. He even threatened to wipe them all out and begin a new nation with Moses. Joshua listened as Moses interceded for the people and appealed to the character and mercy of God to fulfill His purposes.

Joshua always remained close to his leader and as a result he grew in grace and knowledge and confidence. He served and waited and prayed and battled. Click To Tweet

Joshua had to go along with the wandering. Fortunately, for him, Caleb was there as well.

I have wondered what kinds of conversations these men may have had with each other during those long years in the wilderness.

It is important to understand that Joshua entered into a different mode of leadership over the people. Moses’ family was from the tribe of Levi and his relatives, through Aaron, his brother, were assigned to serve in and around the Tabernacle as the worship leaders, teachers, and judges among the people. Later, the Levites would be scattered throughout Canaan, in cities of refuge, cities where those facing accusations could run for cover from those seeking vengeance.

Joshua, however, came from Ephraim and he was one of the descendants of Joseph, the son of Jacob who was sold into slavery by his brothers. Joseph was gifted by God with discernment and administration. And so it makes sense to me that Joshua’s place as Israel’s leader was more military and political in nature. It should comes as no surprise that one in Joseph’s line was determined to take up the mantle of rule for the whole of the families of Jacob.

The Person of Salvation

“Be strong and courageous.” Easy words to repeat to yourself I think. Joshua was prepared and developed to be just this kind of leader. His given name at birth was Hoshea – a title that means “salvation.” The name he acquired according Numbers 13:16 pointed to the Person of Salvation, for Joshua or Yeshua means “Yahweh Saves.” It was the name given to the Son – Yeshua or Jesus — when born to Mary.

Before reaching Jericho, Joshua got what I would call a Moses’ moment. That is, he saw God in His glory and stood on holy ground:

“…as Captain of the host of the Lord am I now come. And Joshua fell on his face to the earth, and did worship, and said unto him, What says my Lord unto his servant? And the Captain of the Lord‘s host said unto Joshua, Loose thy shoe from off thy foot; for the place whereon you stand is holy. And Joshua did so” (Joshua 5:14-15).

Joshua experienced a visitation. Yes, the Commander of the angel armies came to him. Jericho lay before him and Israel. The place of Promise was now opened – all of it ready to be claimed as holy ground because Jesus was there to lead the way.

God meets us where we are. He knows the battles that are before us. He shows Himself and makes His presence felt.

And when there are those times when you cannot feel Him there. Trust in His promises. Believe the Word of Truth. The Lord is ever faithful.

Be strong. Be courageous. We shall never be left alone or forsaken.

Our Captain stands with us, brings down the walls, and moves us to victory.