The Fullness of Glory 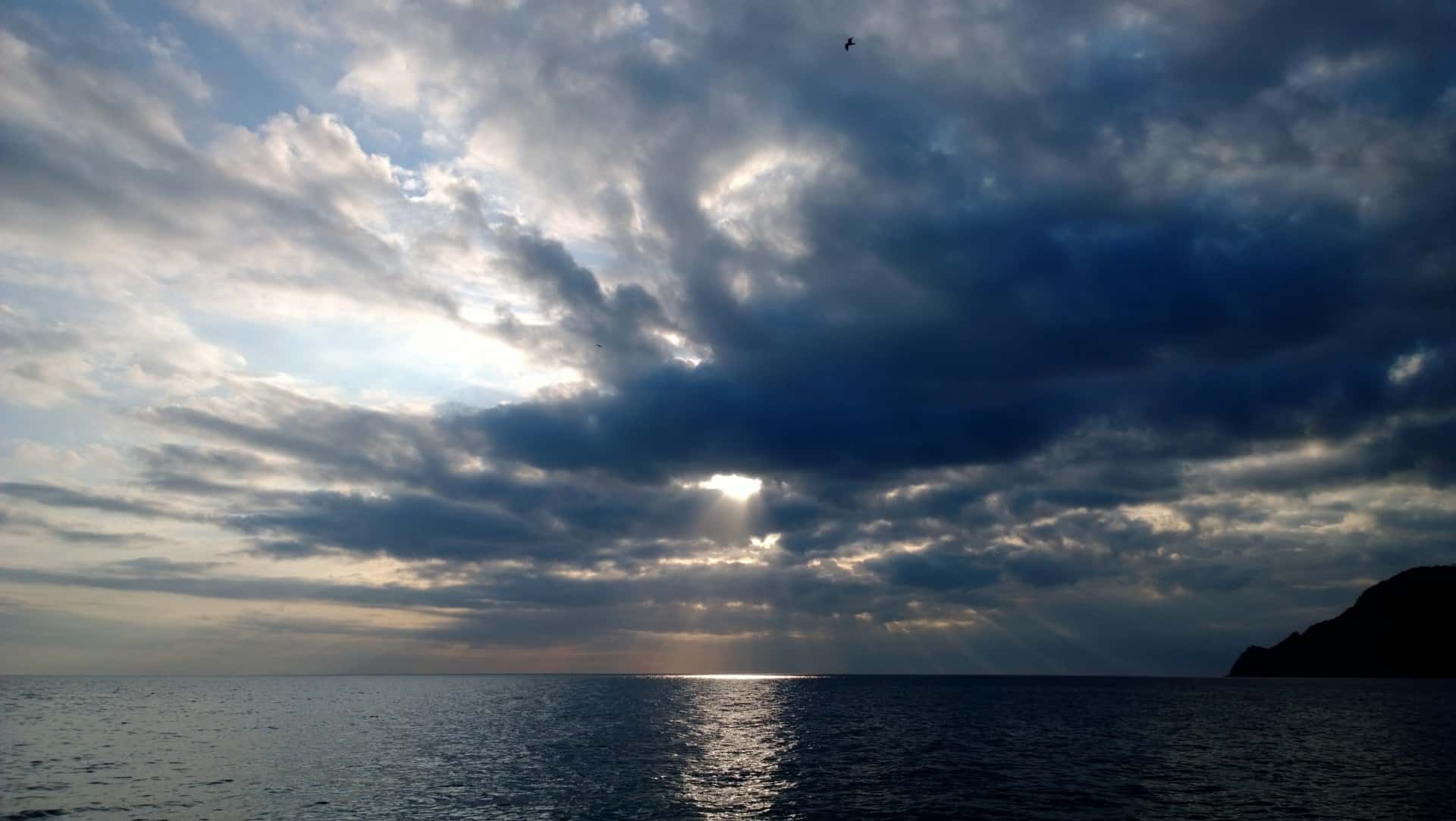 It was a time of crisis. The king was dead and the nation’s future uncertain after an exceptional season of peace and prosperity.

Isaiah mourned for Uzziah, whose reign stretched for 52 years. This man of invention and innovation fortified cities, expanded armies, and developed engines of war – mechanized weapons that fired arrows and stones. Uzziah also was a lover of the soil and a builder of the land, meaning his agriculture program helped to make Judah a kingdom that could feed itself.

Now this king was gone.

It wasn’t a sudden death. Late in his life, Uzziah, so strong and sure of himself, sought to take a place among the priests in the Jerusalem Temple. He marched in and demanded to offer incense outside of the order of God. The priests stopped the king and made him angry. At this point, he was stricken by God. Leprosy broke out upon his head, and he was hustled away to live in a cottage by himself. Uzziah never again set foot in the Temple or his palace. His son, Jotham, managed the affairs of Judah from that point on.

Still, Uzziah (also referred to as Azariah in the Scriptures) was reckoned among the good and great leaders of God’s people. But his death meant transition, and history recorded that such change was rarely smooth.

Isaiah was legitimately concerned about what would come next – for the throne, for the Temple, and for the nation. Would God give him a word for these days? He understood that pride and unfaithfulness were problems in the land. And then just like that, the prophet came to see things in whole different way.

“I saw the Lord,” he wrote (Isaiah 6:1). It was a manifestation of splendor and majesty. Transported, Isaiah dwelt for these moments in the eternal; he marveled in the midst of the supreme superstructure that encompasses our history on earth.

There, upon His throne, sat the Lord. The throne of Judah may have been empty in Isaiah’s mind, but this – the throne above all thrones – was and never can be unoccupied. God, the prophet could now see, was there, and He was clothed in a robe that filled this “temple.” It was His glory that filled the space from which He governed in all sovereignty.

Seraphim, each with wings to cover their faces and feet and to give them flight, filled the air with their calls: “Holy, holy, holy is the Lord of hosts; the whole earth is full of His glory.” At those words, the house’s foundations shook; smoke filled the room.

Isaiah’s knees buckled. He felt so out of place here. “Woe is me,” he lamented. “I am undone, a man of unclean lips who lives amidst a people of unclean lips.” He spoke the truth and could do nothing else given the circumstances.

Isaiah received that mercy and more.

The Touch of Fire

A touch of fire from the altar of heaven came to him; a coal carried by one of the seraphim was put upon Isaiah’s lips and his iniquity was purged. A baptism of fire it was, just like the one John the Baptist said the Messiah would bring to all people.

This prophet now stood clean before the Lord. And it changed everything.

How did Isaiah respond to this new life that was brought to him? The answer is profound and important for us. He listened.

The touch of the Lord did what it was meant to do. It made Isaiah clean and moved him to hear from God. Click To Tweet

Instead, Isaiah listened. He tuned in; he trained his ears on the conversation going on.

A question came; the voice of the Lord said, “Whom shall I send, and who will go for us?”

Isaiah would answer without hesitation. He shouted, “Here I am! Send me.”

And Isaiah would do as God said. The touch of the Lord did what it was meant to do. It made Isaiah clean and moved him to hear from God.

The fullness of God’s glory operates this way. Men and women are made clean and ready by His touch. If they will then listen, they will hear Him. They will answer and go and speak His message.

The Gospel is His glory. It is the story of unclean, undone lives being touched by the fire of the Spirit. Once touched, we are ready to shout with the seraphim:

“Holy, holy, holy is the Lord of hosts; the whole earth is full of His glory.”