The Heart That Discovers 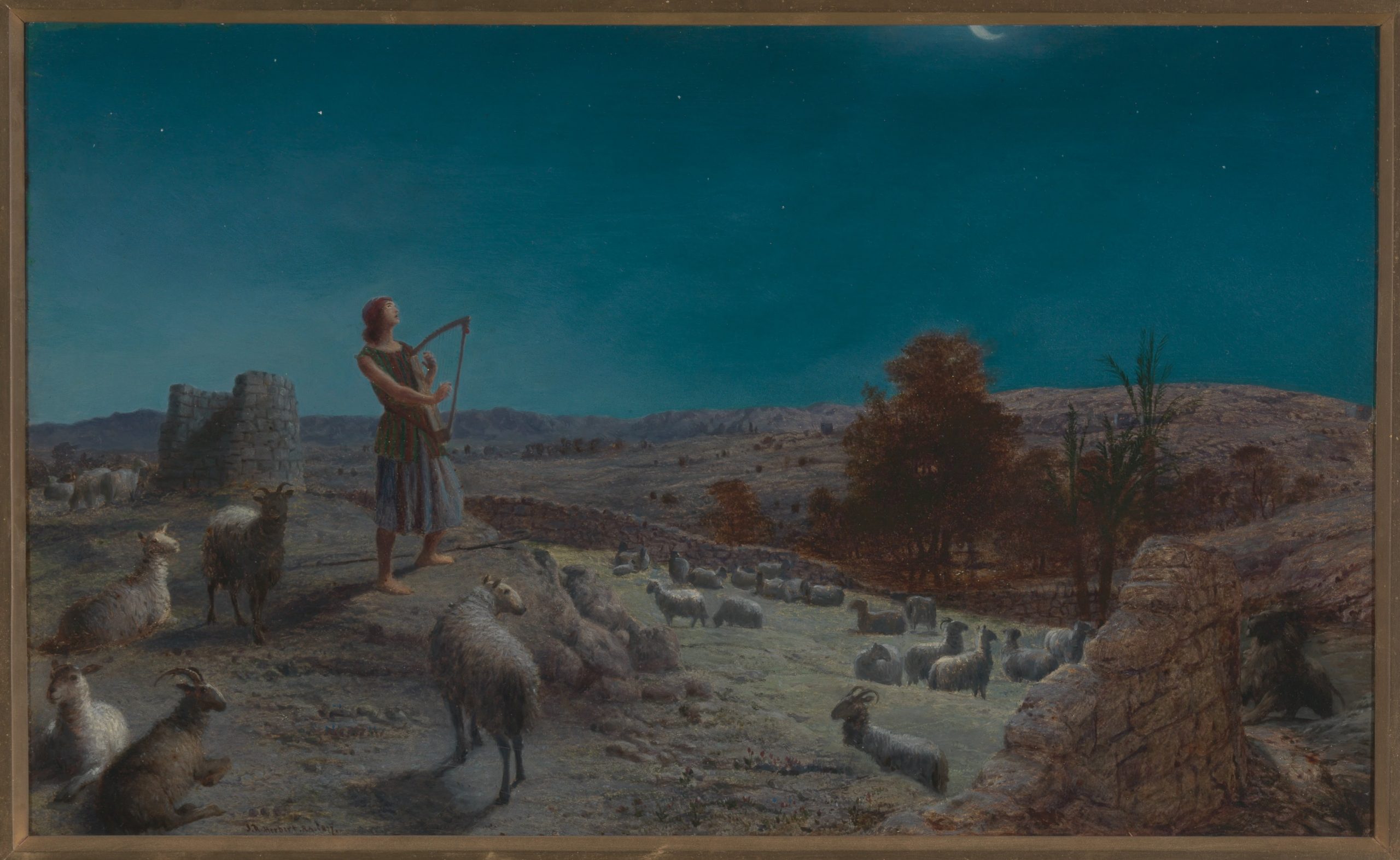 While enjoying the water of the Delaware Bay at Lewes Beach last week, our family discovered a creature we had not seen before. It was small and translucent with a small ball of red in it. We captured one in a bucket and watched as it moved itself about. It was a most fascinating thing to all the young grandchildren present with us. ne in my hand and held it up to the sun. Thinking it might be some type of jellyfish, I was prepared to feel a sting as I held it gingerly. No harm came to me, however. And so this slimy, slippery see-through sea beast went back to the water and eventually it danced away, moving up and down beneath the waves.

Turns out this animal is known as a sea angel, something of water slug and the red thing that could be seen is its heart.

With this news, I came to think of this verse from 1 Samuel. It was a word from God that came to Samuel, a priest and prophet in Israel. He had been sent to Bethlehem to the home of David, then a shepherd boy who cared for the flock of his father, Jesse.

Samuel was on a mission to anoint the next king of the nation. Saul, the original king of Israel, had forsaken the leading of the Lord. His disobedience meant the forfeiture of the throne that should have passed to his sons and on to their sons as the family dynasty continued.

A man of God and one who heard the Lord well and spoke His messages in clarity, Samuel was all too human in other ways. He struggled it seems to raise his own sons in the ways of the priesthood and judgment. The sons did not serve as Samuel served. Hence, the people of Israel demanded that a king be crowned for them.

The first king anointed by Samuel at the command of God proved insecure and self-centered, so Samuel was instructed to locate God’s next choice among the sons of Jesse. Once, he arrived at Jesse’s home, Samuel at once set his eyes on the eldest one and was more than ready to apply the oil to him.

And then God stopped him. This one had not the heart to lead the people.

God saw this man as a man with His own heart, His own care for the weak and the wandering, for the needy and the orphaned and the defeated. He also loved his enemies. Click To Tweet

Other sons were paraded before Samuel. Meanwhile, David, the last born, the youngest, was busy about his father’s business. He watched the sheep with diligence and gentleness. Psalm 78 tells us that David was like midwife in regard to the flock. He watched carefully over the ewes, the great and pregnant sheep ready to give birth to the next lambs.

This heart for the sheep was the heart God sought for the throne that would sit over His people. David had a balance about him. He was a man of war and also a man of poetry and song. He threw himself at predators and he played his guitar in the pastures.

God saw this man as a man with His own heart, His own care for the weak and the wandering, for the needy and the orphaned and the defeated. He also loved his enemies. Saul caught wind of the holiness and winsomeness of David that was celebrated throughout the land. The original king hunted the shepherd boy, but never caught him. Twice, David was within an arm’s length of Saul, prepared to slay him, but chose not to when he reckoned that Saul was anointed of the Lord just as he was.

Seekers of Him and His Ways

What kind of heart is in me? That’s the important question. I cannot see it, but the Lord does. He knows me. He made me with wonderful and fearful pieces and parts. All of them are designed to work together in order to reveal His glory.

We have the Holy Spirit in us and among us. It is He who searches us. He can make things obvious. We need to live in a discovery mode guided by God. He reveals and unveils Himself and uncovers what’s in our own hearts and minds and souls.

“It is the glory of God to conceal things, but the glory of kings is to search things out.” This is Proverbs 25:2.

May we be searchers, diligent discoverers of His purpose and will. May we be God’s people led by His Light. This discovery process will bring understanding and comfort. It is at once wonderful and frightening, yet His mercies are new. His faithfulness is forever.

All too often we enter into investigation and experimentation and speculation. We craft and invent schemes and devices to preserve our own hearts, vain things that spare our wicked and deceitful selves from the only wise God who knows us fully. Such pursuits are circular and leave us frustratingly empty. It is the essence of the rat race.

The longing for eternity that is in us finds fulfillment only in Him. Augustine put it this way in his Confessions:  “You have made us for yourself, O Lord, and our hearts are restless until they rest in You.”

In discovery, we seek because we believe that there’s One behind all that is before, behind, above, and below us. We know Him as the rewarder of the seekers (see Hebrews 11:6).  We search out matters in the Creation in order to know better the Creator.

And in finding more of Him, we really find more of ourselves. This is living in the New Creation with the new heart that is after God.