The Holy House of God 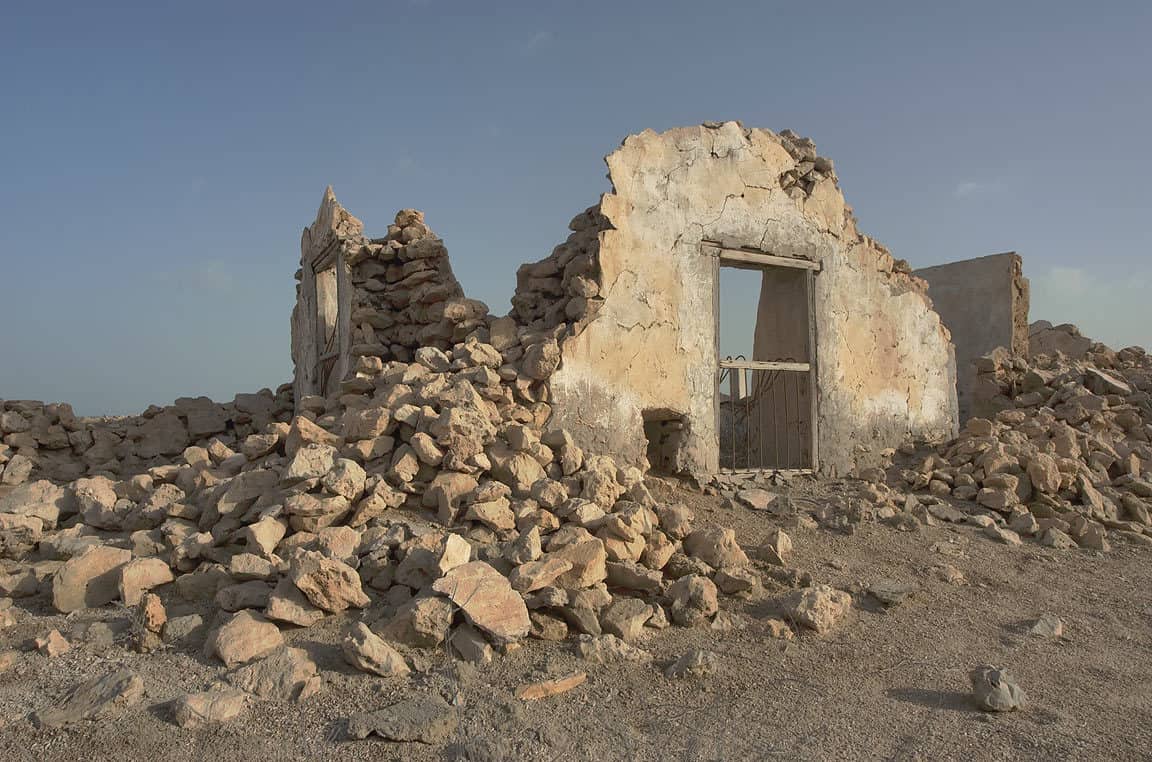 “Do you not know that your body is a temple of the Holy Spirit within you, whom you have from God? You are not your own, for you were bought with a price. So glorify God in your body”  (1 Corinthians 6:19-20)

God’s true home is in us. These verses written by the apostle Paul make it clear. This, however, was not a new revelation from Heaven.

The Lord brought man to life with His very own breath. Every human being, therefore, carries something of God within him. This declaration comes early in our Bibles, in Genesis 2: “The Lord God formed the man of dust from the ground and breathed into his nostrils the breath of life, and the man became a living soul” (verse 7).

This means that we were made for Him and for His presence. It was the way life was supposed to be. Man got lost, however. He listened to the wrong voices, ate from the forbidden tree, and fell hard as his eyes were opened to see himself. He turned to hide and sought ways to cover himself.

A corrupted self-awareness was activated and as a result man sensed that he could no longer face God. Living in the presence of the Lord became impossible. There are so many more parts to this story, but there’s no room for all of that here.

A corrupted self-awareness was activated and as a result man sensed that he could no longer face God. Click To Tweet

God, at once, set in motion His program for redemption. He, in the Person of the Son, would take on flesh and bone and experience all the temptations related to human experience. He would offer His perfect life as the Lamb of God. His sacrifice of Himself answered the curse man brought upon the human race. And so we were bought with this price.

Jesus Christ’s death, resurrection, and ascension made it possible for the Lord to “rejoice in the habitable part of his earth and have delight with the sons of men (see Proverbs 8:31). The Savior promised His disciples in John 14 that the Spirit would come to live in them, to comfort them, to teach them all things, to guide them into all truth. In Acts 2, the Holy Spirit blew into the upper room and filled the believers there. They became empowered to preach and witness, to proclaim the Gospel of Christ.

Pictures from the Pages

This presence of God in us is now available to all who choose to receive His mercy, to call upon the name of the Lord, and to be born again and saved unto eternal life. All are called to let God make His home in them.

We encounter typological pictures of this reality through several stories in the Bible.

The Tabernacle of Moses described in Exodus was filled with the cloud of the Lord upon its completion. Solomon’s grand and glorious and glittering Temple enjoyed a similar manifestation of the presence of God.

These houses of God proved temporary, as did another that we read about in Haggai, a two-chapter book near the end of the Old Testament. This prophet was given words to share with a group of Israelites who had begun building a new temple. They had come to Jerusalem after decades of life in rough captivity in the land of Babylon. They came to the city with the blessing and authority of the king who now reigned over them.

Once they arrived, the people got busy and managed to lay a foundation for their temple. This milestone was cause for celebration, especially for those who had never experienced temple life. There were shouts of joy.  However, things turned bitter before long.

The foundation indicated that the new temple was going to be smaller than that of Solomon, a structure pillaged and burned down by the Babylonians. This became a grief to the elders among the people there. They wept and wailed over what had been. Their noise brought disharmony. The joyful sounds were overcome; the atmosphere degenerated into babble. Those listening couldn’t tell what was going on among the people of Israel.

Soon the people fell into discouragement. The absence of a certain sound can do this. Opposition and the details of life became distractions. The house of God project stalled. The builders’ attention diverted to home improvements and the planting of fields.

The people found little success in these efforts, however. Haggai the prophet arrived to tell them why.

“Consider your ways. … Thus says the Lord, Consider your ways. You expected much, but see, it turned out to be little. What you brought home, I blew away. Why?” declares the Lord Almighty. “Because of my house, which remains a ruin, while each of you is busy with your own house,” (Haggai 1:5,7-9).

The message continued with the Lord telling the people to see Him in all that was happening in their city. “Does this temple seem like nothing?” He said. “Be strong and work. I am with you. My Spirit remains among you – do not fear. I will fill this house with glory, greater glory than what was in the former house” (see Haggai 2).

These words stirred the Israelites. They rallied to finish their new temple. The building was dedicated to the Lord and soon after the people celebrated Passover, the feast of unleavened bread and the Lamb of God. The Word of God, through His prophet, gave focus to those who heard.

What does this mean for me? I should consider my ways, that’s what.

I am a holy house of God. His Spirit lives in me. I was made for this purpose. I am redeemed by the blood of the Lamb. His presence should fill me.

Paul’s words quoted at the beginning of this post were directed to a young church in disorder. There were divisions, pride, and immorality at work among these believers. His primary message was this one: Consider your ways. Remember who you are and what you were made for. He wanted each member to reveal the glory of God.

May God help us to be built up in our most holy faith. May the glory of the Lamb of God shine through our lives.