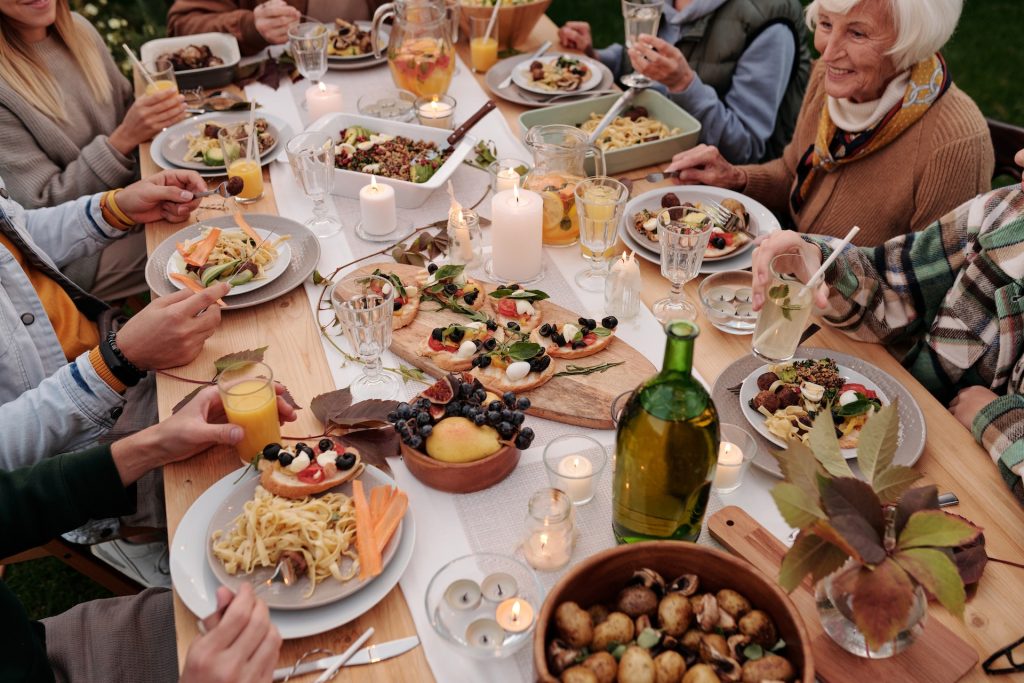 “And David said, “Is there still anyone left of the house of Saul, that I may show him kindness for Jonathan’s sake?” 2 Samuel 9:1

David never forgot the love of his friend, Jonathan. This man had helped David escape at a time when Saul’s jealous wrath was pointed toward him. Jonathan was a friend that loved at all times, a brother born for adversity — a rare, but loyal and true friend. As we navigate the perils of the Christian’s call, we certainly have a similar friend, Jesus. Touched with the feelings of our infirmities, He meets us at the Throne of grace. Here we find acceptance in spite of our broken hearts, mercy that rejoices against a certain judgment.As the story of 2 Samuel goes, found in the shadows of Lodebar (pastureless), was a forgotten son of Jonathan whose name was Mephibosheth.

And Mephibosheth, “came to David and fell on his face and paid homage.”

And David spoke to Mephibosheth, ““Do not fear, for I will show you kindness for the sake of your father Jonathan, and I will restore to you all the land of Saul your father, and you shall eat at my table always.”

Fear characterized Mephibosheth, he referred to himself as a dead dog. Indeed, fear had caused his lameness as a child, when” … tidings came of Saul and Jonathan out of Jezreel.”

‘”…that is, when the tidings of their death came from Jezreel, (the place where the battle was fought in which they died,) to Gibeah, and the royal palace there ( where Mephibosheth lived as a child).”
“…and his nurse took him up and fled; fearing the Philistines would come thither and destroy the family of Saul; and this child being the son of Jonathan, the eldest son of Saul, was by birth heir to the crown, his father and grandfather being both dead, and which might make the nurse the more solicitous to save his life by flight: and it came to pass, as she made haste to flee, that he fell, and became lame; in her hurry and fright he dropped out of her arms, and had some bone broken or dislocated, which was never rightly replaced, or had some contusion, of which he was never cured:” Gill

Mephibosheth was the “dispeller of shame.” by name, broken in body and mind.

Next, David speaks to Ziba, who had been servant to Saul, and gives instruction as to tilling the field for food. Then David says again, “Mephibosheth thy master’s son shall eat bread always at my table.” Notice the word, “always.” Yes, always, always, always…Mephibosheth will eat at David’s table.

David continues, “he shall eat at my table, as one of the king’s sons.”

No, not as a dead dog but with the status of a king’s son, Mephibosheth is to be honored not just with a meal , but with a position equal to the king’s flesh and blood sons!

Finally, “So Mephibosheth dwelt in Jerusalem: for he did eat continually at the king’s table; and was lame on both his feet. “

The story of Mephibosheth awakens our hearts. First, he is the grandson of Saul, the previous king, who postured himself the enemy of David. All the more reason for David to justify not treating him with kindness. Secondly, Mephibosheth was lame — he would need to be carried to David’s table daily. Thirdly, he had internalized the shame brought on him from the shameful actions of Saul before his death as well as the inward lowly look from his infirmity. Nevertheless, elevated to the status of a family son, he ate continually at that table of grace.

Friends, this story reflects itself in you and me. Unworthy, even an enemy, we continued in a humbled existence. We meditated on regrets, fears. We tried our best to rise above our inherited life, but had good days and bad. Then one day, as David came for Mephibosheth, Christ came for us. He offered us a seat at His table, He welcomed us into His family, He informed us that it will be “always ” No, we will not be on probation, not have to perform well. Yes, we will still bring all of our weakness to that table regularly. But we will find acceptance. Forever, Thank you Jesus.