The Life We Now Live 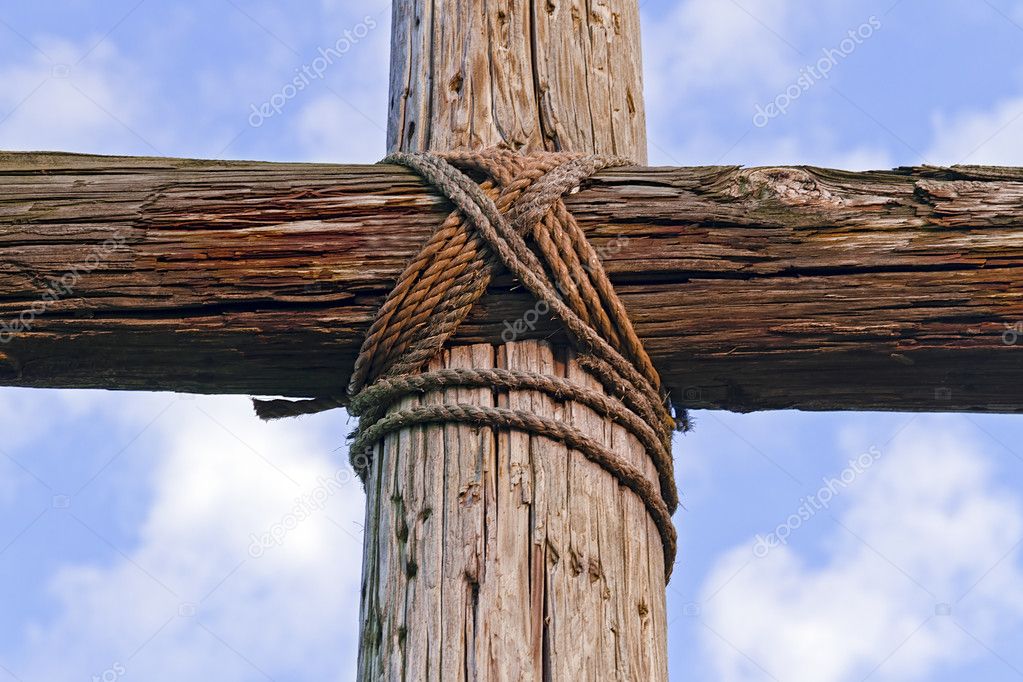 The apostle Paul wrote the book of Galatians to set the record straight. The Gospel message is this: Salvation comes only by grace through faith in Christ alone. The message is a declaration of independence from our own efforts to make ourselves right with God. To believe, that is to call upon the Name of the Lord Jesus Christ, sets us at liberty from all programs of self-improvement and self-justification.

There were those around in the days of Paul who thought differently from him. To their minds, the Gospel as Paul taught it made it too easy to follow Jesus. The big question that lingered in the early days of Christianity was this one:  Did a believer in Jesus have to become Jewish in order to become a member of Christ and His Church?

Most of the earliest Jesus followers were Jewish people. They grew up with traditions and rites and festivals that formed the fabric of their faith. This was attractive to a good number of non-Jews. These people were called God-fearers and some became proselytes. These ones completed a process of initiation that gained them full status and privileges among the Jewish community and allowed them to participate in the Temple activities.

The Jesus movement changed everything. The message of Christ was sent to all people in all places. Inside the Church, all were one in Him. Jews, Greeks, Barbarians, Scythians – there was to be no walls of partition between them. All belonged to the Lord by the baptism of the Holy Spirit.

We read through the book of Acts and we can take note of how this reality took shape. The Apostles, we see in these chapters, were themselves hesitant to throw open the doors wide open and welcome anyone and everyone. The Lord raised up deacons and delivered signs and wonders to help the process along. It was something that seemed to be happening in a slow and steady fashion.

The Message of Promise

This would be Paul, a man who was a rising young star among the Hebrew scholars and teachers of the day. We first meet him as Saul, he was a fierce opponent of the message of Jesus and those who believed it. He stood by and watched closely as a mob stoned righteous Stephen to death. So devoted was Saul to the cause of Israel and to the keeping of the Law of Moses that he became a chief enforcer in the region. He led raids to round up Christians and have them punished and even executed.

In Acts 9, God shined His light from Heaven right down upon Saul. He was knocked off of his high horse and blinded. Once, his eyes were opened, this man was a member of the Body of Christ. He grew to become its most important early writer.

And in this letter to the Galatians we read the brilliance of Paul in his understanding of the Word of God, especially the ancients texts delivered through Moses.

Paul had delivered the Gospel, but some false teachers worked to muddy the clear water of the grace message. These teachers attempted to pollute the faith of some with the re-introduction Jewish rituals.

Abraham, the father of the faith and of the Jewish nation, was the figure whom Paul put at the center. This man believed God and it was counted to him as righteousness. The Lord, by His grace, drew Abraham into friendship with Him. Click To Tweet

Abraham, the father of the faith and of the Jewish nation, was the figure whom Paul put at the center. This man believed God and it was counted to him as righteousness. The Lord, by His grace, drew Abraham into friendship with Him. Abraham was declared just because he lived by faith in the promise made to him.

The Law came nearly five centuries after Abraham received his promise. The Law was given with a purpose:  to expose the weakness of our humanity and turn us toward God and His mercy.

Think about it:  How does the Law begin? What commandment does God express first?

There you see the point of all of the Law in essence. The rules and ordinances that follow are all subject to Commandment No. 1. God is God alone; there is no other. If a person can get this thing right in his life, then he is made right with God.

Even keeping this No. 1 law is beyond us, however. It is just not in us to be holy as He is holy.

The Faith of the Son

Enter Jesus Christ. He came and fulfilled all the Law. He, in His humanity, lived by every word that proceeds from the mouth of God. This was His primary mission.

The Son revealed that there are no gods before Him, the one true Lord and Maker of all things. Jesus reached the Cross as the spotless Lamb. He, as the perfect and true High Priest, offered Himself for the sins of the world. He ascended to Heaven and sprinkled His own Blood upon the Mercy Seat to speak forgiveness forever for our transgressions.

What are we to do? How are we to do anything that pleases the Lord? Jesus said it this way:  “This is the work of God, that you believe in Him whom He has sent” (John 6:29).

Believe and receive Christ’s perfect life for yours. That’s what we need to do.

This principle is encapsulated for us at the end of Galatians 2. “I have been crucified with Christ. It is no longer I who live, but Christ who lives in me. And the life I now live in the flesh I live by the faith of the Son of God, who loved me and gave himself for me” (Galatians 2:20).

At the Cross, Christ finished the work of faith for us all. By believing in the Son and His sacrifice, we count ourselves as dead with Him and in Him. Jesus paid it all, all to Him we owe.

The Gospel is just this:  it is the offer of the faith of the Son of God to be freely taken as our own. By accepting this offer, we, like Abraham, are counted as righteous, as His friends forever and ever.