The Place He Laid His Head 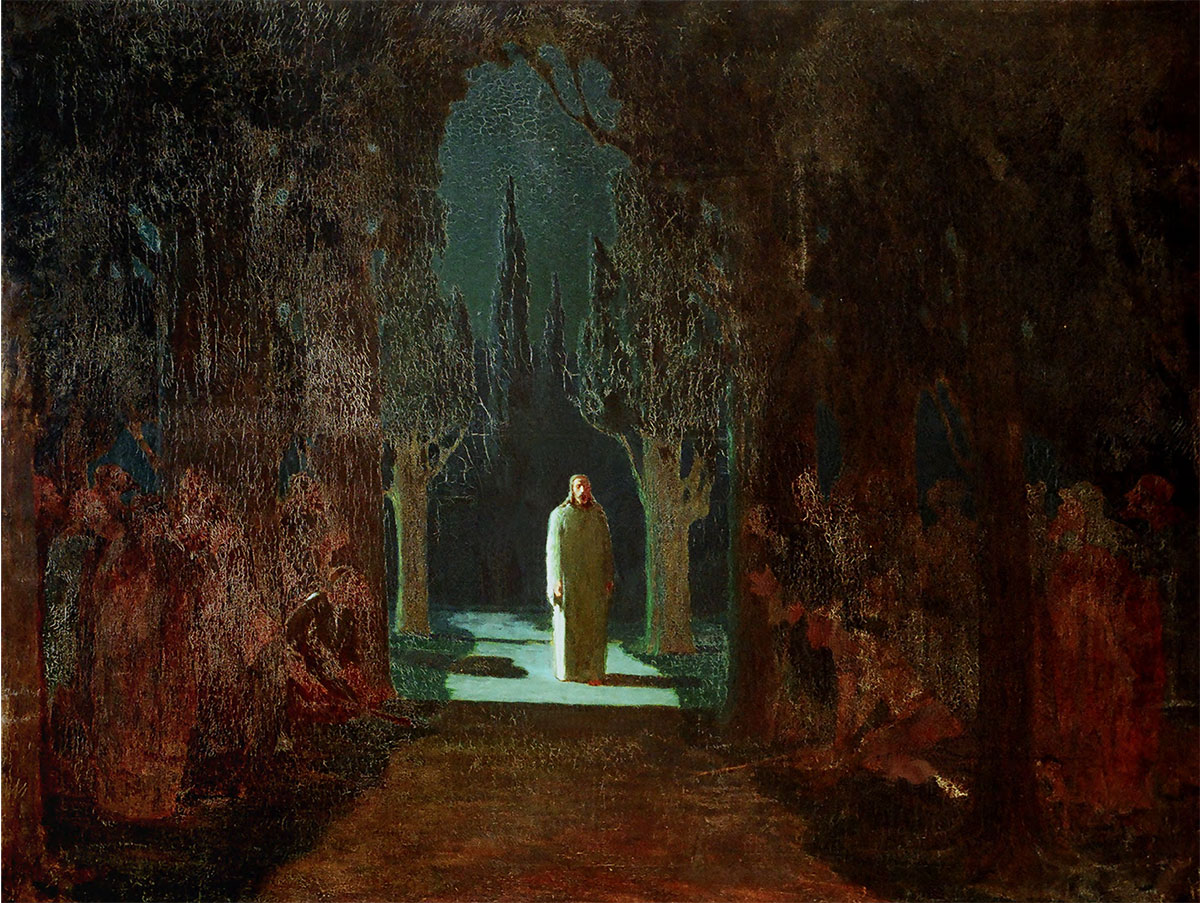 “…Foxes have holes, the birds of the air have nests; but the Son of Man has nowhere to lay His head.”

Jesus spoke these words in answer to a certain scribe, a man of the Torah, a copyist who spent his hours with letters and words and pen and ink and parchment. His work with the pages of the Bible left him with stained hands and a good measure of self-confidence. He declared boldly to the Savior, “Master, I will follow you wherever you go.”

It would not be the last time that someone made such a promise to Christ. In the Upper Room, on the evening before His arrest and crucifixion, Jesus would hear Peter vow to stand with Him to the death. By morning, this brash Apostle was reduced to tears, as his mettle melted as he stood by a small fire and denied his connection to the One from Galilee.

The Son of Man had nowhere to lay His head. Rest in the whims and boasts of men? This, Jesus could not do. He knew what men were made of, and He understood too well the activity of Satan in the air all around them.

The devil’s power was terrifically evident in Gethsemane, where Jesus wrestled darkness that He could feel to depths of His humanity. His close, chosen and trusted followers were reduced to slumber by the weight of the atmosphere.

Yet, the Son of Man could not lay down His head. He poured out Himself before His Father and our Father. The cup He was born to drink was full. The bitter taste of its contents troubled Him. Here, the heart of the Savior was pierced as none other was, or ever would be.

The Roman nails to come on the morrow would rip through His flesh; the thorns would cut deep into His scalp. But in this garden, the swords and knives thrust upon His spirit brought His body down. He cast His face in the dirt; great drops of blood oozed through His pores.

Short, tortured bursts sprang from His lips, as I imagine the scene. Jesus prayed like a man in anguish because He was in anguish and He was (and still is) a man.  And so, there and then, He prayed like we sometimes pray in the dark, under pressure, badgered by doubts. He, like us, was made of skin and bone, full of thoughts and feelings and could do the only thing a man can do – cast His cares upon the Father.

The Apostles slept through it all. It was too much to bear for their weary heads. That is, until Judas arrived with an agitated mob of soldiers and accusers. In a fit of bravado, Peter raised his sword and sliced off an ear that Jesus took up and reattached to its owner.

Jesus prayed like a man in anguish because He was in anguish and He was (and still is) a man. And so, there and then, He prayed like we sometimes pray in the dark, under pressure, badgered by doubts. Click To Tweet

“Put away the sword. … Do you think that I cannot appeal to my Father, and He will at once send me more than twelve legions of angels? But how then should the Scriptures be fulfilled, that it must be so?” (Matthew 26:52-54)

Angel armies were at His beck and call, but the Word had to be accomplished. His Work  had to be  finished, every last part of it. He had to do it in offering up Himself, once and for all. The Lamb gave His life for the sin of the world because He so loves the world and all who are in it.

The Son of Man had nowhere to lay His head, especially at this point in time. He exited that garden very much alone in the mission that He came to complete. He was committed to the custody of worldly authorities. He gave Himself to their hands, for it was now the hour of the power of darkness.

Through a travesty of proceedings before Temple councilors and Jerusalem’s governor Pilate, Jesus was at last hung on the tree of Calvary. An innocent Man endured execution though He’d not been charged with a crime.

Here, the Son of Man arrived at the place, at the only place where He could lay His head. He put His head down. He bowed it, deliberately. He committed His spirit to the hands of the Father and laid His head on His battered chest. His life was not taken from Him. He gave it away – for us, for our sin, for our redemption, and for our salvation.

It was done. The victory was won.

Foxes dig out their holes. Birds fashion their nests. They design these places, ultimately, to give birth and to care for their young.

The Cross, where Jesus at last laid His head, is a sacred place. We come to it and it is there that we are born again. At the Cross, we come to see His Light and experience new life in Him. At Calvary, we lay our burdens down.

It is from this place — the place of His Finished Work — that we can begin to say to Him these words: