The Priesthood of the Believer 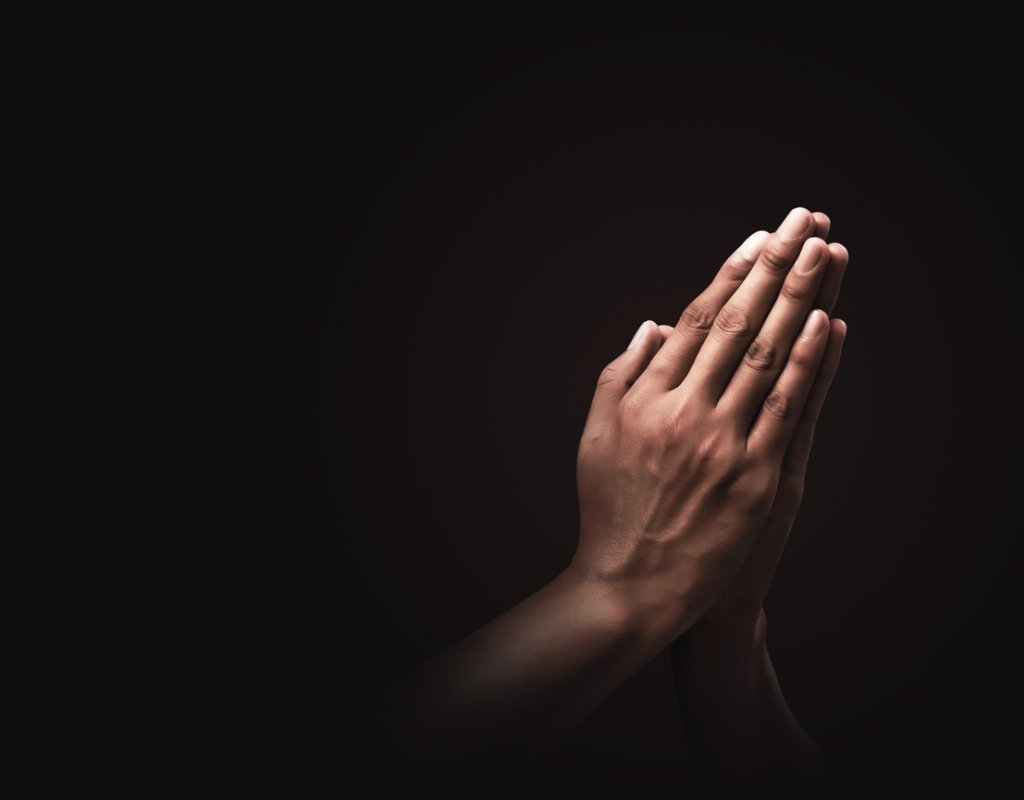 One of the most important principles derived from the Protestant Reformation is the priesthood of the believer. Martin Luther wanted Christians to understand that, in God’s eyes, the people were not second-class citizens as compared to the clergy or the nobility. Instead, new covenant believers are all saints, kings, and priests. There are three fundamental principles of the Protestant Reformation: the supremacy of the Scriptures over tradition, the supremacy of faith over works, and the supremacy of the Christian people over an exclusive priesthood. The first may be called the objective, the second the subjective, the third the social or ecclesiastical principle.

While Martin Luther did not use the exact phrase “priesthood of all believers,” he infers a general priesthood in Christendom in his 1520 “To the Christian Nobility of the German People.” He said that all Christians “are truly of the spiritual estate, and there is no difference among them, save of office alone”. When Paul says that believers are part of one body, one Lord, by one Spirit, one baptism, and called in one hope of your calling (Ephesians 4:4-6), he means that there is no distinction, that we are all one in Christ (Galatians 3:28).  Luther continues, “It is faith that makes men priests, faith that unites them to Christ, and gives them the indwelling of the Holy Spirit, whereby they become filled with all holy grace and heavenly power. The inward anointing – this oil, better than any that ever came from the horn of bishop or pope – gives them not the name only, but the nature, the purity, the power of priests; and this anointing have all they received who are believers in Christ.

“But you are A CHOSEN RACE, A royal PRIESTHOOD, A HOLY NATION, A PEOPLE FOR God’s OWN POSSESSION, so that you may proclaim the excellencies of Him who has called you out of darkness into His marvelous light; for you once were NOT A PEOPLE, but now you are THE PEOPLE OF GOD; you had NOT RECEIVED MERCY, but now you have RECEIVED MERCY” (1 Peter 2:9-10)

Peter acknowledges that as chosen ones (Ephesians 1:4), the believer is automatically part of “a royal priesthood” and a Holy Nation, meaning that he has been set apart for a divine purpose as “a people for God’s own possession”.  This divine purpose is “so that you may proclaim the excellencies of Him who has called you out of darkness into His marvelous light” and this empowerment only happens to the one who has accepted his position as priest by receiving His mercy. The new covenant believer-priest recognizes that he belongs to God and derives his accountability from that position. New Testament believers have been commissioned into God’s army of servant priests.

As part of a holy nation, the believer-priest has been set apart for God’s purposes. In 1Peter 2:5, “you also, as living stones, are being built up as a spiritual house for a holy priesthood, to offer up spiritual sacrifices acceptable to God through Jesus Christ.” The old covenant priest was charged with the job of offering animal sacrifices on behalf of the people in the tabernacle/temple to atone for sins. The new covenant priesthood begins with the offering of self to God which is our spiritual service of worship (Romans 12:1). From this place, he can then become, like Paul, a spiritual sacrifice to others through faith in the High Priest, Jesus Christ. In Philippians 2:17, “But even if I am being poured out as a drink offering upon the sacrifice and service of your faith, I rejoice and share my joy with you all.” The impartation of God’s life is realized when man sees the sacrifice of the Lord through the investment of the priesthood into others.

The old covenant priest was not only responsible for animal sacrifices, but he also burned the incense (a picture of prayer) on the altar of incense, signifying Jesus as our intercessor (Hebrews 7:25), he cleaned and trimmed the lamps of the golden lampstand, which references Jesus as the Light of the world (John 8:12), and he put the bread of the Presence on the table every Sabbath, pointing to Jesus as the Bread of life (John 6:35). In the same way, the new covenant priest is a minister to others through prayer (1Timothy 2:1-2), declaring the light of the gospel (1Corinthians 9:16), and encouraging others in the bread of God’s Word (Matthew 4:4). And just as the old covenant priest was anointed with oil to fulfill his office, so the new covenant priest is anointed with God’s power through the Holy Spirit (1Corinthians 2:4-5).

Jesus speaks to the Apostle John about this new covenant priesthood in Revelation 1:6, “and He has made us to be a kingdom, priests to His God and Father —  to Him be the glory and the dominion forever and ever.  Amen.” The ultimate purpose of the priesthood is that God gets the glory and is recognized as the ultimate authority over man and all things (dominion). Beyond the new covenant offices of apostle, evangelist, and pastor-teacher that resemble the office of priest, maybe the greatest example of the new covenant believer-priest is the missionary. Christian missions employ believers of all shapes and sizes in missionary work all over the world in fulfillment of Acts 1:8. They sacrifice their own lives to serve the Lord as soul winners, teachers, and other efforts intended to meet human needs by sharing the gospel, praying for the greatest needs of the people and imparting life through the Word of God. In reality, a missionary is anyone who lays down his/her life to follow God’s will in serving human need, no matter the place.

This new covenant priesthood is not reserved strictly for the church age, but is also intended for the new covenant of the kingdom age to come on behalf of the Jewish nation. In Isaiah 61:6, “But you will be called the priests of the Lord; you will be spoken of as ministers of our God. You will eat the wealth of nations, and in their riches you will boast.” Revelation 5:8 and 20:6 say that these priests would reign with Christ for a thousand years. That’s us, the overcomers from the church age who have chosen to live a life of service for the sake of a higher purpose, God’s agape love for the world (John 3:16) to disciple all nations in Christ’s stead. In Psalm 4:3, “But know that the Lord has set apart the godly man for Himself; the Lord hears when I call to Him.”