The Secret to Having Real Joy 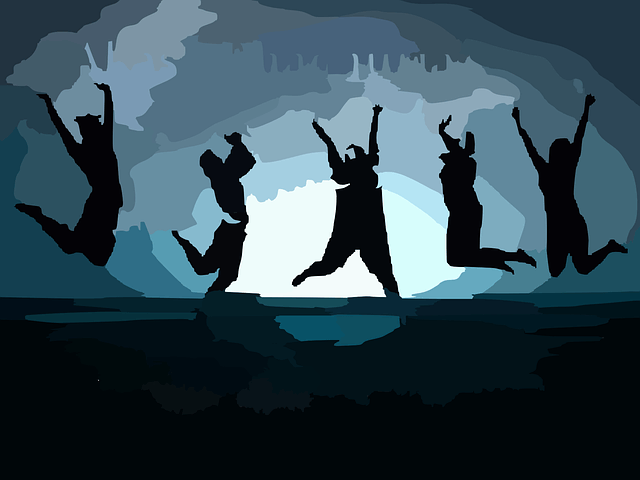 Religion Blocks the Road to Joy

The road to joy has many obstacles. One of them is a religious mindset. When our attitude toward sinners is like that of the religious Pharisees and Scribes the road to joy is blocked.

Then drew near unto Him all the publicans and sinners for to hear him. And the Pharisees and scribes murmured, saying, This man receives sinners, and eats with them (Luke15:1-2).


Religious men are have three general attitudes when it came to sinners:

Jesus’ attitude (the Truth) is the polar opposite to that of the Scribes and Pharisees.

The parables in Luke 15 describe three situations, each of which ends with great joy – the only true and lasting joy. We see the same basic path in each parable and each path leads to joy.

A sheep, a coin, and a son were lost, sought, found, and the finder invited his friends to rejoice with him.

The sheep got lost through bad decisions, going astray. The coin was lost in the house among the dust, in the darkness of the shadows. The sons — the prodigal and the elder brother — were lost; one went from the family and the other was lost in the family.

For God sent not his Son into the world to condemn the world; but that the world through him might be saved. It is the God of the universe that sent His Son. God has one thing on His mind – seeking the lost. The heart of our savior in here revealed – to come after, to search for, to desire to be with those for whose live He committed Himself (John 3:17).


The Rejoicing of the Finder

The greatest joy anyone can have is the joy of the Lord Jesus. It is the joy over one soul who receives Him. It is an eternal joy that starts with the finder, then goes to the finder’s friends. This joy is Christian joy. The joy of salvation. The joy of knowing I have been used by God to change a man’s eternal destiny, once and for all time.

The parables of Luke 15 lead Jesus to tell the story of one poor man named Lazarus who died and went to Paradise and another nameless rich man who died and went to Torment. Hell is as real as heaven. We are called and empowered to go and tell people about the Savior. Let’s make it a priority to be soul winners. Soul winners are the most joyful people on earth. Paul reduced the entire purpose for this life to this: ”To the weak became I as weak, that I might gain the weak: I am made all things to all men, that I might by all means save some” (1 Corinthians 9:22). He called those he ministered the Gospel to “his joy and crown of rejoicing.”

Jesus announced that He is building His church and He sends us to do it…one living stone at a time. His last words were…

And Jesus came and spake unto them, saying, All power is given unto me in heaven and in earth.v.19  Go ye therefore, and teach all nations (Matthew 28:18).


And he said unto them, Go ye into all the world, and preach the gospel to every creature (Mark 16:15).


But ye shall receive power, after that the Holy Ghost is come upon you: and ye shall be witnesses unto me both in Jerusalem, and in all Judaea, and in Samaria, and unto the uttermost part of the earth (Acts 1:8).


Sent by the Master, we pray, plan and go seeking and saving the lost. All in heaven are depending on us for their joy. It is challenging because the world is opposed to us preaching the Gospel. There is a shadow of shame cast on the evangelist. But we have to go. Who will go if we do not?

Let him know, that he which converts the sinner from the error of his way shall save a soul from death, and shall hide a multitude of sins (James 5:20).

The secret of real joy is knowing men are lost, seeking the lost, and finding them. It is when men are found and only then that real, deep, eternal joy can be experienced–the Father, Son and Holy Spirit joy.

He that goes forth and weeps, bearing precious seed, shall doubtless come again with rejoicing, bringing the sheaves with him (Psalm 126:6) 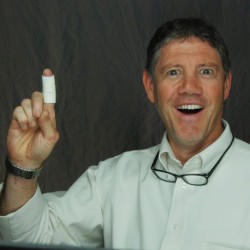