The Shadow of His Wings 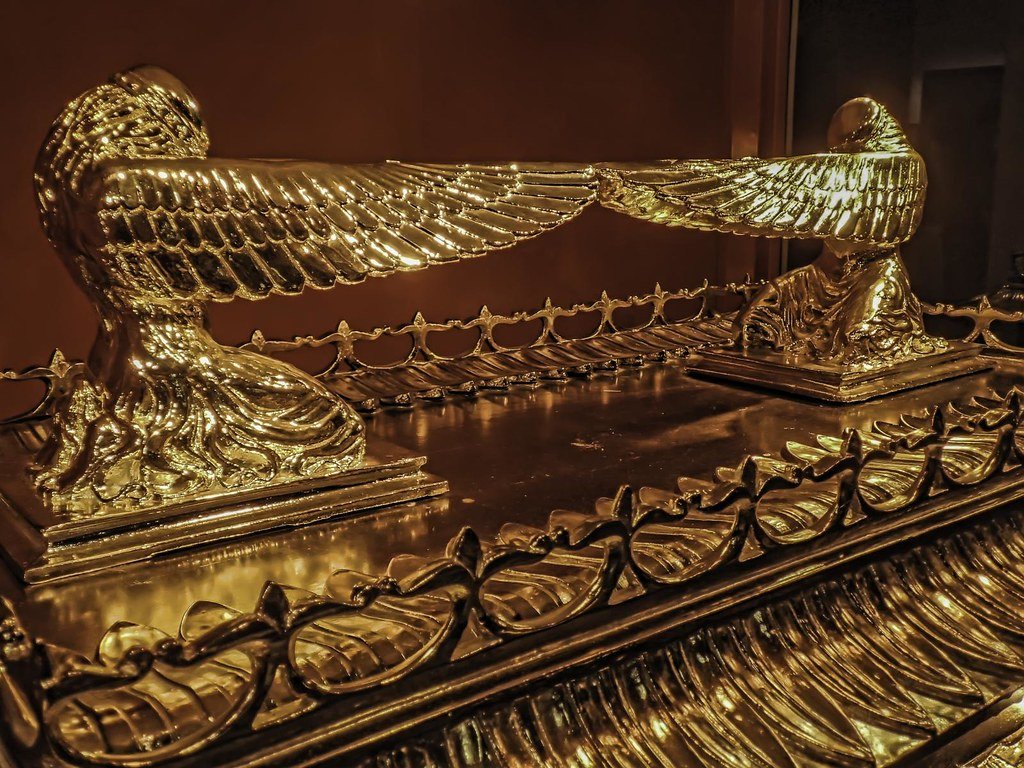 A lot gets said about the little Lord Jesus asleep on the hay. We really make quite a to-do about the Christmas story with its manger. And well we should. Christmas comes during a season when it’s colder and darker. We enjoy the proclamation of the Light of God entering into our world. This warms our hearts.

Jesus came to earth with an ultimate purpose and eternal destinations in mind. We are getting close to that time of the year when we celebrate the Son and the story of His arrival, His original Advent, the time when He allowed Himself to live a “little lower than the angels.”

There will be dramatic presentations featuring choirs, Mary and Joseph, the Wise Men, the shepherds. Songs such as “Joy to the World” will ring throughout churches as we think on the Word who became flesh and dwelt among us.

Yes, we hear plenty about how Jesus came – conceived of the Holy Spirit and born to a virgin girl. We also know a good bit about where He came from – the little town of Bethlehem, as prophesied in Micah 5:2. His birth was a miracle starting point – just the beginning of a series of things related to the Lord’s redemptive plans for the world that He so loves.

Now more than ever, what matters to me is where Jesus went and where He is at present.

The Savior reached His ultimate destination with the Ascension. He was lifted through the clouds to take His seat at the right hand of the Father. There, He sits as the Advocate for us. He speaks on our behalf for He brought perfected, glorified humanity to Heaven as the Resurrected One, the firstborn from the dead.

There were other stops along the way to this place of honor and intercession set above our world.

During His days on earth, Jesus set His face “like a flint” toward Jerusalem and the Cross upon which He was nailed and hung (see Isaiah 50:7 and Luke 9:51). This city with its Golgotha – the skull hill of Roman execution — was to be the scene of His death.

He always understood this. The dark and bitter battle in Gethsemane marked a fierce struggle for the Son to push forward and reach the site of the ultimate offering for the sins of all. He labored in that Garden through a lonely and desperate evening of prayer for the Father’s will to be done.

He did arrive at the Cross – battered, scourged, crowned with thorns. He was lifted up from the earth as He said that He would be. From the wood He went to the grave, from the grave He came alive and went to the sky.

The reports of the crucifixion include the high moment when the Christ committed His spirit to the hands of the Father. “And behold, the curtain of the temple was torn in two, from top to bottom. And the earth shook, and the rocks were split” (Matthew 27:51).

The curtain referred to in this passage is the veil that separated the Holy of Holies from the rest of the worship center God had ordained and defined for His people. The only thing that rested behind that veil was the Mercy Seat. This seat was where the High Priest was to sprinkle the blood of atonement for the sins of the people.

I have always been drawn to stories about the Mercy Seat. This significant item, related to the worship of God, is first introduced to us in the latter chapters of Exodus. The instructions for the Mercy Seat’s design and its position in the Tabernacle were given to Moses during his days before the Lord at Mount Sinai.

The Mercy Seat sat atop the Ark of the Covenant, a holy cupboard that originally contained the tablets of the Ten Commandments, a pot of manna saved from the days of Israel’s wilderness wanderings, and the budded almond branch labeled by Aaron that confirmed his family’s assignment to the priesthood.

This lid upon the Ark was a slab of pure gold and of one piece with the figures of two cherubim that framed it. The angel statues faced the space to which the blood was applied, their wings hanging over it and guarding it. This picture gets mentioned in a number of Psalms as “the shadow” of God’s wings. It is a place of refuge and rejoicing, according the songs attributed to David:

Jesus, the eternal Son of David, would also come to the Mercy Seat, but not to the one fashioned by human hands. Click To Tweet

This Seat and the Ark it sat upon were rarely seen, at first. Only the High Priest was supposed to come before it as he entered into the Holy of Holies, illumined only by the glory of the presence of the Lord. And he was to do this just once a year on the Day of Atonement.

A reading of the Old Testament reveals that the Ark was eventually brought out into the open and not always for good reasons. In 1 Samuel, two diabolic priests carried the Ark to the battlefield because they perceived it would bring some magic power of victory to Israel’s army. They were wrong and they wound up dead, the Ark falling into the possession of the enemy Philistines.

Eventually, David brought the Ark with the Mercy Seat to his palace compound in Jerusalem. He sat and prayed before this as he ruled as Israel’s king.

Jesus, the eternal Son of David, would also come to the Mercy Seat, but not to the one fashioned by human hands.

Like all things related to the Tabernacle and the Temple of Israel, the Mercy Seat was a figure of something actual and real in the place where God dwells. The book of Hebrews tells us this:  “For Christ has entered, not into holy places made with hands, which are copies of the true things, but into heaven itself, now to appear in the presence of God on our behalf” (Hebrews 9:24).

The veil was torn, as shown in the gospels, to indicate the new and living way that Christ made for us who believe upon Him. “He entered once for all into the holy places, not by means of the blood of goats and calves but by means of his own blood, thus securing an eternal redemption” (Hebrews 9:12).

The Manger, the Cross, the Grave, the Throne — all of these are sacred places in the Gospel story, the telling of the works of the Son. We know them and talk about them and rejoice over what represent. They stir our faith.

For me, however, I want to ever keep the Mercy Seat in my mind. From that holy thing, the substance of our salvation continues to speak today, tomorrow, and forever. The Blood of the Lamb of God is there even now. The Blood answers every accusation made against us. We are declared to be all clean, made whiter than snow.

We stand redeemed in Him and eagerly await His arrival to reign as there will come the New Heavens and the New Earth.