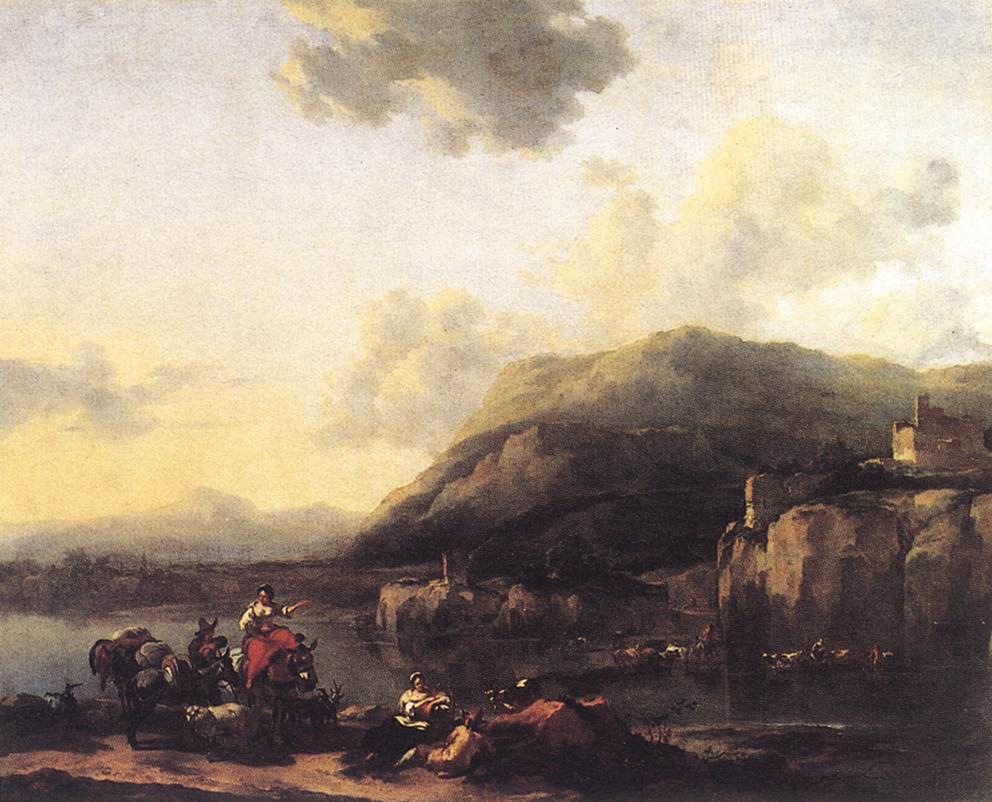 Imagine this: a family wedding feast happens and it finishes with you being made the surprise bride.

We read of just such a story in Genesis 29. Big sister Leah watched and toasted and enjoyed the celebration that was supposed to mark the giving of her younger sister, Rachel, as wife to Jacob.

Jacob was a cousin who showed up from Canaan some seven years before. And, like most guys in the area, he was instantly smitten with Rachel, she of the beauty queen looks and fine form. So eager was Jacob to take this woman to be his that he contracted himself to her father, his Uncle Laban. He pledged to work seven years for her hand.

“Deal!” Uncle Laban said. For Jacob, the days passed in no time, such was his desire for Rachel.

The Wedding Day came and went. The party wound down, and Jacob retreated to his honeymoon suite, where he awaited for his bride to be brought to him. Uncle Laban had plotted a surprise of epic and, as it turned out, historic proportions for the nephew who had worked long and hard for his woman.

Well, the wedding night was an evening of consummation for the groom and his new wife.  When morning dawned, however, Jacob discovered he had slept with Leah, not Rachel. The ultimate trickster had been tricked.  A crafty manipulator and schemer found himself a scam victim.

Naturally, Jacob demanded an immediate explanation. He and Laban had made a deal – seven years of work for Rachel. Leah wasn’t a part of the arrangement as far as Jacob was concerned. “And Laban said, It must not be so done in our country, to give the younger before the firstborn” (Genesis 29:26).

Jacob’s uncle had neglected to inform his nephew of this local custom. Most likely, this was done on purpose. For Laban at once contracted to give Rachel to Jacob for another seven years of labor among his herds.

When all was said and done, Jacob had two wives and two maids in his household. His life would be full of the machinations and complications that came with having so many influential women present in one home.

A Woman of Faith

Who got the raw end of all of this? Leah, that’s who.  It seems she was a woman caught between two men who did not know what to do with her.

Her father claimed he was doing what was considered culturally appropriate in this circumstance. Maybe he even felt a sense of duty to give Leah to someone somehow. Could it be that there was something of a father heart in Laban? Was it his love for Leah that stirred him to make this arrangement? He needed to find a husband for his oldest girl and so he seized an opportunity to do so.

All we are told of Leah is that she was “tender-eyed” (see Genesis 29:17). That description has been interpreted in a number of ways. I choose to look at it like this: Rachel had the look, but it was Leah who knew how to see.

Leah understood her place in Jacob’s affections. She was not the wanted one, she knew this too well.  Her predicament could have left her bitter and brooding. She did not sign up for this, as the saying goes. Instead, it is clear from the Scriptures that Leah set her sights on the Lord and then watched His hand move in her life and in Jacob’s too.  She soon saw God’s purposes play out in her home and family.

God brought Leah into Jacob’s world, and she would prove to be a true blessing to him. He could not have manipulated his way into having what she brought home to him. Click To Tweet

It all worked together for the formation of God’s Chosen Nation – Israel, a conglomeration of 12 tribes descended from the 12 sons who came from Jacob. The lion’s share of those – six of them were born through Leah.

God brought Leah into Jacob’s world, and she would prove to be a true blessing to him. He could not have manipulated his way into having what she brought home to him.

Sons started coming from her – Reuben, Simeon, Levi, and Judah. The names Leah chose and the meanings that they carry give an insight into the heart of this woman. Behold a son has been given (Reuben) for God had heard (Simeon) and answered to give her connection (Levi) and praise (Judah). Later, Leah would give birth to sons she named Issachar (recompense and reward) and Zebulon (honor).

Rescue for the Weak and Weary

Isn’t this way of the Lord? He takes the forgotten and the outcast, the widow and the orphan, the leper and the whore, and puts them in the places of blessing in order for them to bless others.

Jesus was mocked among the Jewish religious leaders as being the friend of publicans and sinners and winebibber. A number of those very same leaders could have looked at their family trees and found that their roots traced back to Leah, the unwanted one who became fruitful and multiplied in her affliction.

I also think that Leah grew into a mature godly force in her household. Her lovely-to-look-at sister, Rachel, was barren for years until she bore Joseph to Jacob. She would later die giving birth to her second son, Benjamin.

Who mothered these young boys after this tragedy? I believe it was Leah. And from Leah I think Joseph learned the stuff he needed to learn to endure the hardships that came to him after his brothers sold him away as a slave. Later, after serving years in prison on false charges, Joseph would find himself as the surprise prince to Pharaoh in Egypt.

When it came time to help the very brothers who had done such wrong to him, Joseph refused to live in bitterness. He did not exact vengeance. Rather, like Leah, he recognized the hand of God in everything. He saw himself as one who had been sent ahead to save many people alive.

And the majority of those whom the surprise prince Joseph helped to save came from the surprise bride Leah. We serve the great God, the Lord who turns seeming curses into great blessings.