The True and Lasting Temple 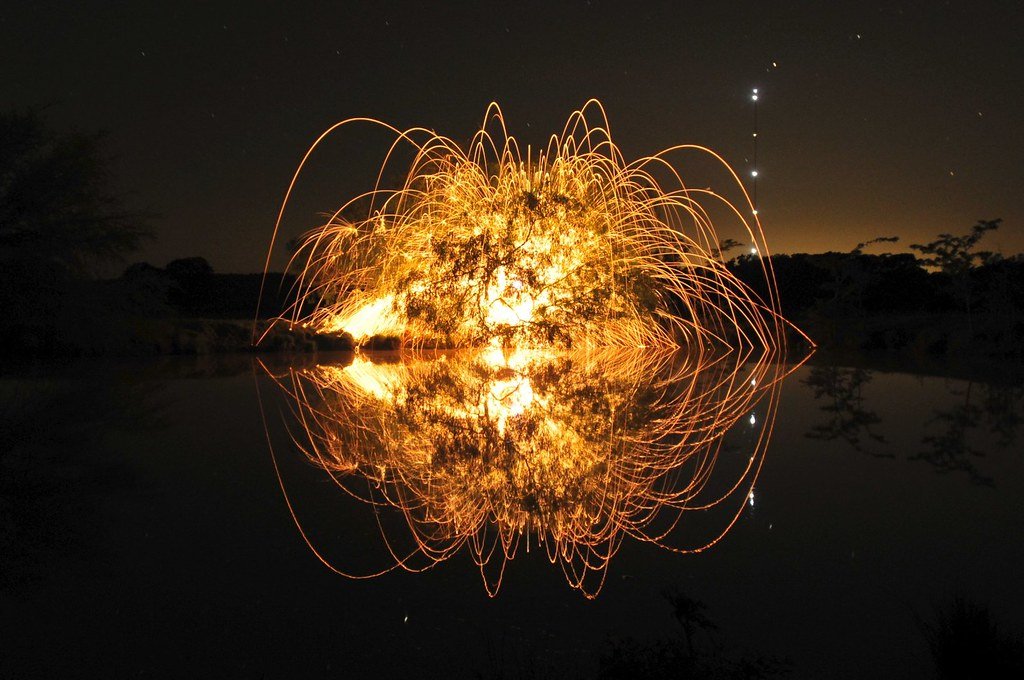 In the final chapter of the book of Amos, we read these words of promise:

“On that day I will raise up the tabernacle of David, which has fallen down, and repair its damages; I will raise up its ruins, and rebuild it as in the days of old.” (Amos 9:11)

The Day of the Lord is a particular and consistent theme through the Bible. It speaks of the moment when God shall right all that’s wrong and establish His throne on earth. That event will come suddenly, like a thief in the night, says 1 Thessalonians 5. One of the characteristics of that moment will be the restoration of David’s tabernacle.

Consider this:  David never did construct a tabernacle or temple. He wanted to build a glorious worship center. It was something he dearly wanted to do for the Lord. It was in his mind to do so. He likely developed some plans and designs for it. God wouldn’t let him do it.

David expressed his desire to Nathan the prophet, his chief spiritual adviser, and Nathan thought it was a swell idea and told David to get busy. God, however, told Nathan to tell this king that he was not to be the one to build the Temple.

And, yet, here is the Lord declaring that David’s tabernacle will be reconstructed. Just what is God talking about in Amos 9?

We get a hint at what God meant from a reading of 1 Samuel 13:14: “…The Lord has sought out a man after his own heart …” In Proverbs, we read of the delight that God has in the “habitable part of His earth” (see Proverbs 8:31).

The Scriptures here are speaking of the true Temple, as God sees it. The hearts of people are the places where the Lord really longs to rest and rejoice.

David, as Israel’s king, represented the whole of the Lord’s Chosen People. His heart and the hearts of all those who occupied the throne after him were so important to the health and prosperity of the nation.

During the days of Amos, the nation was idolatrous and divided and was en route to devastation and captivity. The Lord kept sending His messengers to deliver the truth related to their conditions in sin and disobedience. Their messages, however, also contained threads of hope that pointed to the days of Kingdom Come, when God’s will and presence will fill all in all.

The raising of the Son of David made for us a Temple of praise. The Church is the Body of Christ with Him as its Head. We are the ultimate center for worship unto the Lord. Through salvation, we are put into Christ and He is put into us. Click To Tweet

And the process of this ultimate restoration began with the Person of Jesus Christ, the Son of David. Jesus declared this in John 2 after He swept out the merchants and money changers from the court of the Temple complex at Jerusalem. When challenged about the authority of His actions, Jesus said this:  “Destroy this temple, and in three days I will raise it up” (John 8:19).  John, the writer, made it clear that Jesus was speaking of the Temple of His Body, not of the physical structure that took 46 years to complete.

With His Resurrection, Jesus raised the ultimate place of Presence. His heart, once dead, was beating alive and will beat on forever. And His heart now beats in each of us who believe by the gift of the Holy Spirit.

The raising of the Son of David made for us a Temple of praise. The Church is the Body of Christ with Him as its Head. We are the ultimate center for worship unto the Lord. Through salvation, we are put into Christ and He is put into us.

Glory comes through us only as we allow Him to live through us. Our radiance can only be drawn from Him.

The angels were made with a brightness of being that resided in their selves. This might explain how Lucifer could have become so enamored with what he was and so chose to seek another status in the order of Creation.

We’re made of different stuff than the angels. God formed us, in His image, from the dust of the earth. He shaped us for His Presence and set eternity in the heart of every human being (see Ecclesiastes 3:11).

Some question whether God could really take up the body of a man. With Him all things are possible. The Word who was from the beginning took on flesh (see John 1). And let us not forget that we were originally designed in His image. The Son just moved into something that was made like Him, according to the Scriptures.

God rested His glory in the bush that Moses saw. The cloud of His presence filled the Tabernacle fashioned by the Israelites in the wilderness. Solomon’s Temple was consecrated with that same cloud of witness. The Day of the Lord shall arrive when everything about us will reflect His holiness.

Here we are now, however. What can be done for us? We have been made new creatures in Him. We are tabernacles as David was a tabernacle. We have been given new hearts made alive by our faith. These hearts are after God, the same God who has always been after us, the God who loved us while we were yet lost in our sin.

Let’s get it deep into our minds that we are temples of the Spirit made ready as His dwelling places. His Word abides in us. We abide in Him. His Spirit abides in us.

Sometimes we have fallen down. Things have been wrecked and ruined in a variety of ways. God still restores and reconciles and renews and revives.

It happens every morning if we let it happen. His mercies can come fresh to us. His great faithfulness never fails. The glory of God can shine through me and you, every moment of every day.