The Two Faces of Legalism 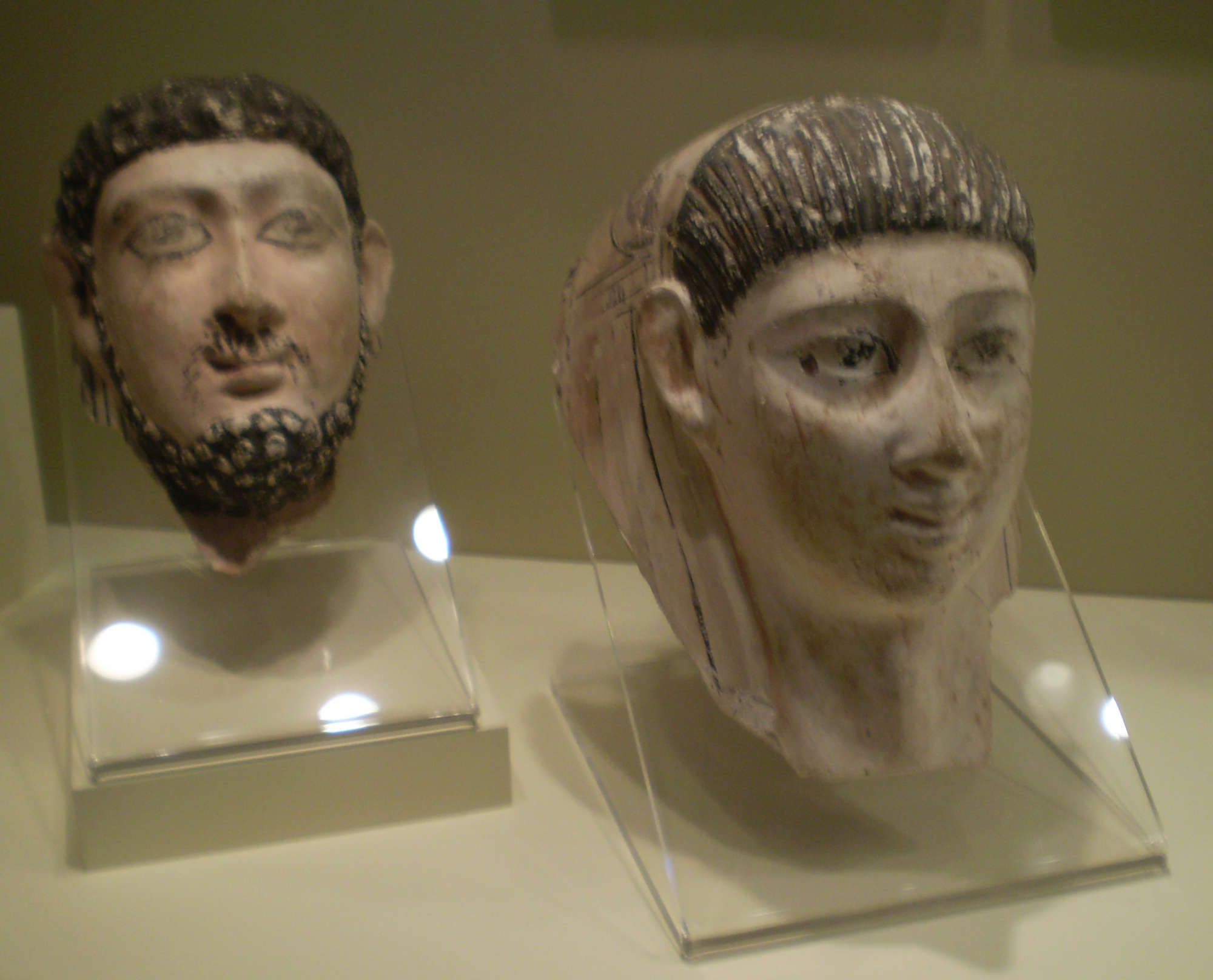 Luke 15:11-32 is usually referred to as the “Story of the Prodigal.”  It could also be entitled “The Two Faces of Legalism.”  For this writing, we’ll look at the father of the two sons as a type of the “God of all Grace” and the two young men as sons who do not know the heart of their father, nor the Grace of God that saturates his character; Grace that, indeed, IS his character.

The two sons were equally in a ‘distant country’

The one son, who “gathered up all that he had [of the estate of his father] and journeyed into a distant country” (verse 13), physically left his father and the sphere of Grace in which his father lived.  The other, the elder brother, never left the field of his father (verse 25), but was as distant from Grace and his father as the younger brother was.  Why? One was as equally familiar with who his father was and with the Grace that permeated the atmosphere of their home as was the other.  The younger, after squandering his inheritance,  was legalistic toward himself, feeling that he didn’t deserve so much as to be called the son of his father.  The older, jealous and judgmental, was legalistic both in that he likewise felt his brother deserved less than what was given him, and also in that he felt he deserved more than all that his father had given to him!

Their hearts and faces were turned away from the father

The hearts of both sons were faced away from the father;  they, therefore, did not know his heart. The prodigal physically turned away from his father when he had with determination set his face like a flint to pursue what the world was offering him.  It was only when he was broken, desperate for provisions to even survive, that he came into his right mind and remembered how even his father’s servants had more than he presently had.  Thus, his heart was turned to his father, in humility, and his feet followed his homeward gaze.  Complete reconciliation and restoration awaited him as he stepped out toward home, with a changed mindset and heart-set, which had changed when his face was set toward his father (verse 18).

The elder brother, on the other hand, reveals the other face of legalism, and perhaps a more difficult facet of this assassin of the soul.  Though this son remained physically with his father and dutifully did all that was required of him, his face was set toward his accomplishments and toward the merit he felt was earned through them.  “These many years I have served you, and I have never disobeyed your command.” (verse 29a).  Thus, when his younger, once-renegade brother returned from a life of debauchery and was lavished with the finest of all the father had, the elder brother was furious that such an undeserving sinner would be the recipient of such Grace, such honor, such rich rewarding!  He was not only judgmental, but filled with jealousy, which “is as hard and cruel as the grave” (Song of Solomon 8:6).  Then after he had reminded his father of all he had done for him, the irate son accusingly said:  “Yet you never gave me [so much as] a little kid, that I might revel and feast. … and make merry with my friends” (verse 29b)  And then he proceeded to accuse both his father and brother:  “But when this son of yours arrived, who has devoured your estate with immoral women, you have killed for him that … fattened calf!” (verse 30).

The father faces anger and accusations with Grace

The next two – and final- verses of the parable are very telling of the father’s heart, which the elder brother, grievously, had never known, though he never physically removed himself from his father.  “And the father said to him, Son you are always with me, and all that is mine is yours.  But it was fitting to make merry, to revel and feast and rejoice, for this brother of yours was dead and is alive again!  He was lost and is found!” (verses 31,32).  The elder brother most likely could not share in his father’s deep relief and joy because, as his own words revealed, although he had done all that was right in his father’s eyes he had not done so with a perfect, mature heart, in response to his father’s heart of Love (2 Chronicles 25:2)

The all-forgiving father shows no partiality toward his two sons

It’s been suggested that another title for this parable could be “The Forgiving Father” instead of “The Prodigal Son.” Both sons were lost to Grace;  neither knew the heart of their father,  who was always “waiting to be gracious to” each of them (Isaiah 30:18).  Neither realized that the merit system was foreign to their father’s modus operandi.  As we’ve seen, one felt he deserved less than what his father had to give him;  the other believed he deserved more than what the father had already given him!  But now let’s think of what Jesus says about US as children of our Heavenly Father.

We are worth much more

“Look at the birds of the air:  they neither sow nor reap nor gather into barns [no self-effort or works], and yet your Heavenly Father keeps feeding them.  Are you not worth much more than they?” (Matthew 6:26) — i.e., the birds did nothing to deserve or earn logistical Grace.  How much more will He give His own children what they need in order to live!  Then later in this chapter we see the result of having our hearts set on the Father and our faces set steadfastly on all that pertains to His Heart:  “Seek (aim at) first of all His Kingdom and His Righteousness, and then all these things…will be given you besides.” (verse 33)

The never-changing “face of Grace”…

The passage in the preceding paragraph reveals the unchanging and fixed gaze of the Face and the Heart of “the God of all Grace” (1 Peter 5:10). Grace never depends on the receiver, but only on the Giver, the Giver Who gives Grace upon Grace upon Grace (John 1:16). The unfathomable, inexhaustible, unending riches of His Grace are things we will never deserve, but are now and forever free to receive and enjoy!

A final thought and question:  Where is my face turned?

We read another story in the Bible of a father and his sons where the position of faces reveals the attitude of the heart.

In Genesis 9, we see that Noah had planted a vineyard after the flood,  got drunk on the product of it, then lay naked in his tent (verse 21).  Ham, one of his sons, turned his face toward his father’s nakedness;  he “glanced at and saw the nakedness of his father and told his two brothers” (verse 22), a legalistic response that found satisfaction in exposing rather than covering.

Ham’s brothers, on the other hand, immediately “took a garment, laid it upon their shoulders and went backward and covered [their faces turned away from] the nakedness of their father:  their faces were backward, and they did not see their father’s nakedness.” (verse 23).

This is Grace in action, so eager to be merciful and to show loving kindness (Isaiah 30:18).   Perhaps the “covering sons” had gotten to know the heart of their father, this man who had found Grace in the eyes of God (Genesis 6:8), and therefore were constrained by love to turn their eyes away from and cover their father’s fallen condition.  We don’t know for sure, but we can certainly see Grace  operating in their actions, their faces following their hearts, and their hands and feet following accordingly.  And we can certainly benefit from  and personally walk in the example of these two sons, who simply gave what was not deserved:  GRACE!