There is Now Therefore No Condemnation… 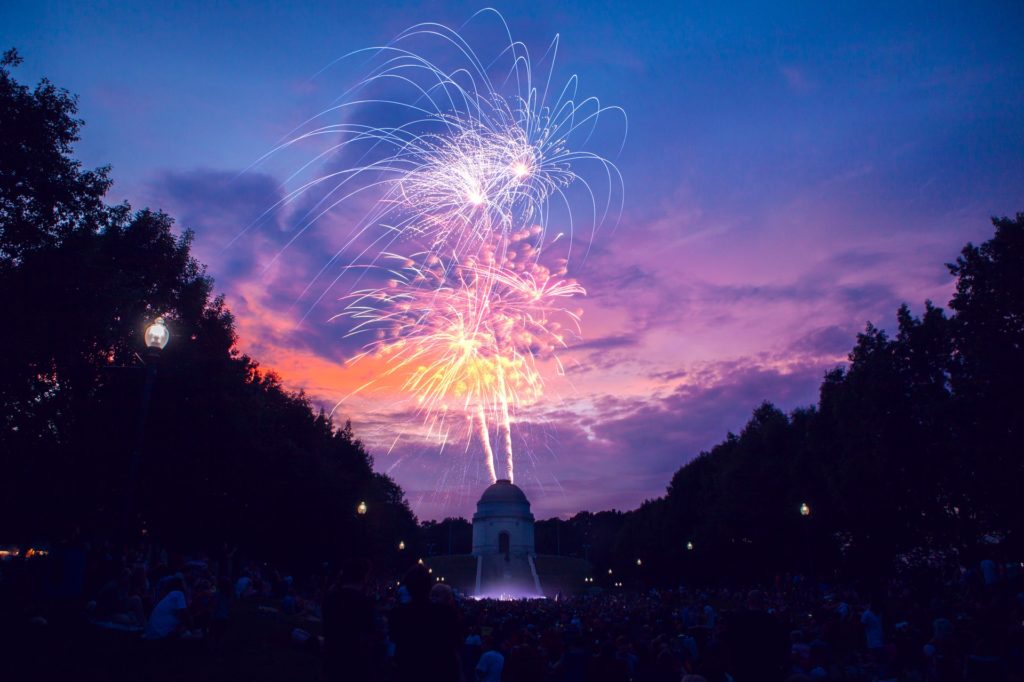 …For those who are in Christ Jesus.

The King James writers saw fit to add the words, “who walk not after the flesh…” This addendum is not in the original text. Why? Because Paul meant what he said, “there is now therefore no condemnation for those who are in Christ Jesus — period.”

We must see that the unconditional statement, “no condemnation,” provides the only deliverance from an indwelling sin principle, a Law principle, an impotent “will” and a slavery to it all. Paul’s answer, and ours, is the miracle of Jesus Christ our Lord. Yes, Jesus alone solved the “sold under sin” dilemma as He became sin, 2 Corinthians 5:21, took it to its death and burial, rose out of death, ( sin did not revive,) and offered to us “newness of life” and all this “in Christ.”

Our answer to the frightful double-minded “willing to do good, yet doing the opposite,” comes not by effort but only by owning the glorious victory of the Cross,

Does it produce in me a “license” to sin? No, because it remains that only by the Holy Spirit of God can I say, “no condemnation.” The Holy Spirit penned the words, “there is now therefore no condemnation.” If I cannot say these words, I am not a spiritual Christian but a carnal one — I live in the many phrases  of carnal men: 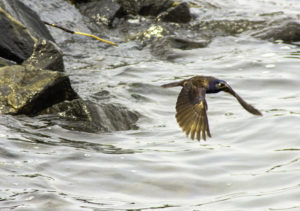 Friends, “the law of the Spirit of life in Christ Jesus hath made me free from the law of sin and death.” Romans 8:2

Paul continues, “what the law could not do, in that it was weak through the flesh, God sending his own Son in the likeness of sinful flesh, and for sin, condemned sin in the flesh: ”

Romans 8:4  “That the righteousness of the law might be fulfilled in us.”

Then for the first time, Paul uses the qualifier, “who walk not after the flesh, but after the Spirit.” Notice this, the righteousness of the Law is fulfilled “in” us and not “by” us. Brothers and sisters, the Spiritual life requires not our performance, but instead our faith. 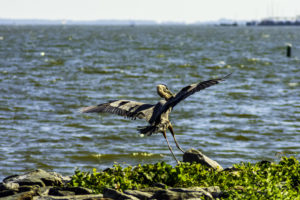 We simply look at things “hoped for” and things “not seen” and make them ours by the Spirit.  See Hebrews 11:1

Through the Spirit we live by the faith of the Son of God, who loved us and gave Himself for us. See Galatians 2:20

Liberty, this liberty from the prison of self, was behind every true battle for freedom. There exists a battle for freedom that seeks personal gain without faith in another, a rectification for the “unfairness” of life.  The motivations are either a humble cry for help from  life’s sin entrapment, or a proud exaltation of self worthiness that reeks of God-resentment.

Our American Revolution was a cry for “religious liberty.” Some quotes:

“Three millions of people, armed in the holy cause of liberty, and in such a country as that which we possess, are invincible by any force which our enemy can send against us. Beside, sir, we shall not fight our battles alone. There is a just God who presides over the destinies of Nations, and who will raise up friends to fight our battles for us.”
― Patrick Henry

“Nevertheless, to the persecution and tyranny of his cruel ministry we will not tamely submit — appealing to Heaven for the justice of our cause, we determine to die or be free.”
― Joseph Warren

“May our land be a land of liberty, the seat of virtue, the asylum of the oppressed, a name and a praise in the whole Earth, until the last shock of time shall bury the empires of the whole world in one common undistinguished ruin!”
― Joseph Warren  goodreads

Thank you Jesus, for our American freedom, thank you more for our liberty  in Christ’s blood. None can take this last from us. Love ya 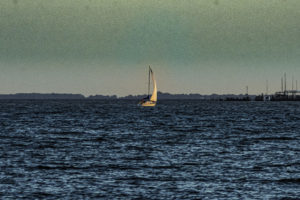