Turn Aside and See 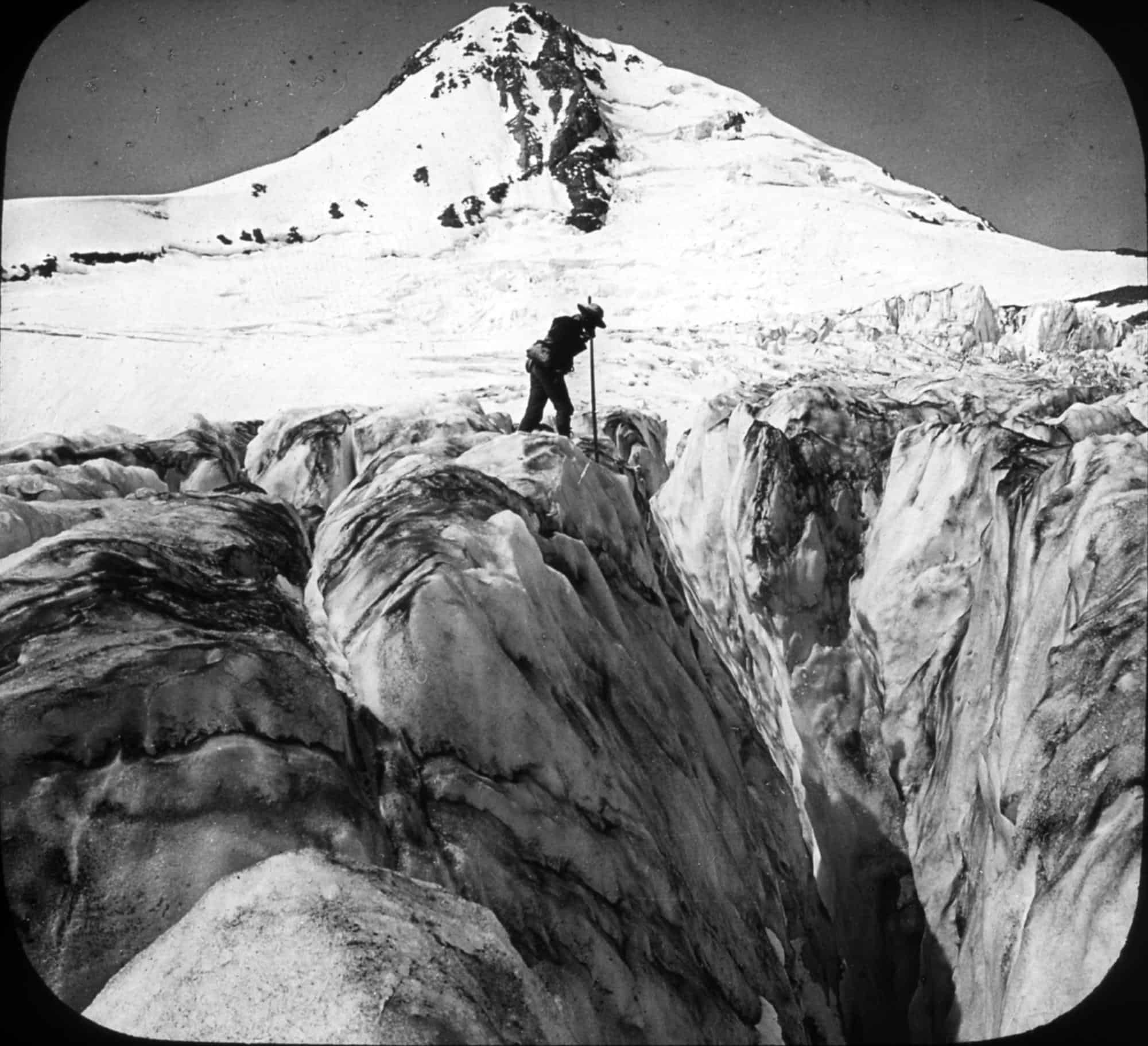 “I will now turn aside and see this great sight …”

When the Lord saw that he turned aside to see, God called to him out of the midst of the bush and said, Moses, Moses! Click To Tweet

In Exodus 3:1, we find Moses in the wilderness, tending the flock of Jethro, his father-in-law. Verse 2 tells us that after he had arrived at Sinai, the Mountain of God, the Lord Himself “appeared to him in a flaming fire out of the midst of a burning bush …”.  Notice that it is to him that the Lord appeared.  Then, in verse 3, we hear Moses saying, “I will now turn aside and see this great sight, why the bush is not burned.”  Perhaps Moses did not yet know that it was the Lord appearing to him …. until he turned aside.  “And when the Lord saw that he turned aside to see, God called to him out of the midst of the bush and said, Moses, Moses!  And he said, Here am I.”

What if Moses had not turned aside to see this fiery phenomenon?  What if he lacked spiritual curiosity and sensitivity and would not take time away from his vocation to investigate this unusual happening?  The passage says that “When the Lord saw that he turned aside” to see what this was all about, that’s when He called to Moses.  Would He have done so had not Moses turned aside?  We don’t know, but it stirs our hearts to want to turn aside from our own way and routine when He is doing something that He wants us to pay attention to!  The Lord is always waiting to be gracious to us and to reveal Himself to us in deep and intimate ways — if  only we will simply turn aside from our way and turn toward His.

This same Moses in Exodus 20 again manifests an unrelenting desire to know God, and to know Him on His terms.   Verses 18 through 21  reveal that the people were afraid of God’s Presence and of His words, and they didn’t even want Him to speak to them, thinking they would surely die! And although Moses assured them that there was nothing to fear, they “stood afar off” while their leader “drew near to the thick darkness where God was” (verse 21).

Moses knew the character and nature of his God and did not fear Him the way the people did;  this indeed was the man with whom the Lord spoke face to face, as a man speaks to his friend” (Exodus 33:11a). Furthermore, it seems that he fanned the flame of the same spiritual sensitivity in the heart of his young minister, Joshua, son of Nun, who did not depart from the prayer tent when his mentor returned to the camp (v.11b). Again, we are not told why he remained there and what transpired between him and the Lord.  Nonetheless, we can certainly and safely assume that God’s Presence had captivated the young minister and that he was reluctant to leave it quickly.

There is another striking example of one who knew the Lord and His Character so well that she went after Him with all her heart, turning aside from her normal life to find Him:  Mary Magdalene.  In John 20, we read that she went to the tomb on the first day of the week and saw that the stone had been removed.  She then ran to tell Peter and John, who perhaps at that time were the delegated authority over the disciples.

The two disciples went with Mary to the tomb, inspected it inside and out, and saw firsthand that Mary was right. Then, in verse 10, we read, “the disciples went back again to their homes …”.  But, in verse 11, ” … Mary remained ….”  She persevered because she knew Him and was persuaded of His  deep, unchanging Love for her.  But when He appeared to her (verse 14), she didn’t recognize Him.  He asked her, “Woman, why are you crying so?  For Whom are you looking?”  She replied, thinking He was the gardener, “Tell me where you have put Him and I will take Him away” (verse 15).

Then Jesus said to her one word, bathed in love and grace, so beautiful and striking to her sorrowful, seeking heart:  “Mary!”  What a reward for tarrying at the empty tomb! For not being in a hurry to return home to perhaps do what she did every other day, or else to dwell on the sadness of His departure!  What do we miss when we don’t take time to turn aside to see something the Lord wants to show us that will reveal HIM, and cause us to know Him more intimately?

“[Elisha] left the oxen and ran after Elijah…”

When Elijah threw his mantle over Elisha while the latter was plowing with 12 yoke of oxen, Elisha left what he was doing, ran after the man of God, put his affairs in order, then followed Elijah and served him (1 Kings 19:19-21).  Then when it was time for Elijah’s departure, Elisha would not turn aside from following him to the very end (2 Kings 2:2,4,6).  The ultimate result?  A double portion of Elijah’s spirit (verses 9-12).

“Then I turned to see … the voice that was speaking to me, and on turning I saw … “

In Revelation 1:10-13, the Apostle John heard a great voice behind him like the sound of a war trumpet (verse 10), and after he turned to “see” the voice, he saw in the midst of 7 lampstands “[One] like a Son of Man” (verses 12-13).  He goes on to describe the Lord Jesus Christ, Who then identifies Himself magnificently and even gives the apostle a mission:  “Write … the things you see, what they are … and what is to take place hereafter.” (verse 19)

“Mary has chosen the good portion.”

What is this “one thing” which alone is needful (Luke 10:42) and that Mary chose?  Is it not to simply make it our priority to realize and honor His Presence and worshipfully fear Him (Eccles.8:12b);  to turn away from all that would turn us away from Him;  and to “turn aside and see” when He prompts us to drop what we are doing and pay attention to something He is doing or pointing out to us?

Lord, help us, train us, to turn aside from less important things to see — and even gaze upon — the most important things;  to walk in the more excellent way of Love (1 Corinthians 12:31) and proclaim to others what You teach us as we follow hard after You, by Grace through faith.  Keep us from having to confess like Jacob once did, “Surely the Lord is in this place and I knew it not.” (Genesis 28:16), simply because we didn’t “turn aside and see.” Amen.