Two Elijahs and Our Signs of Hope 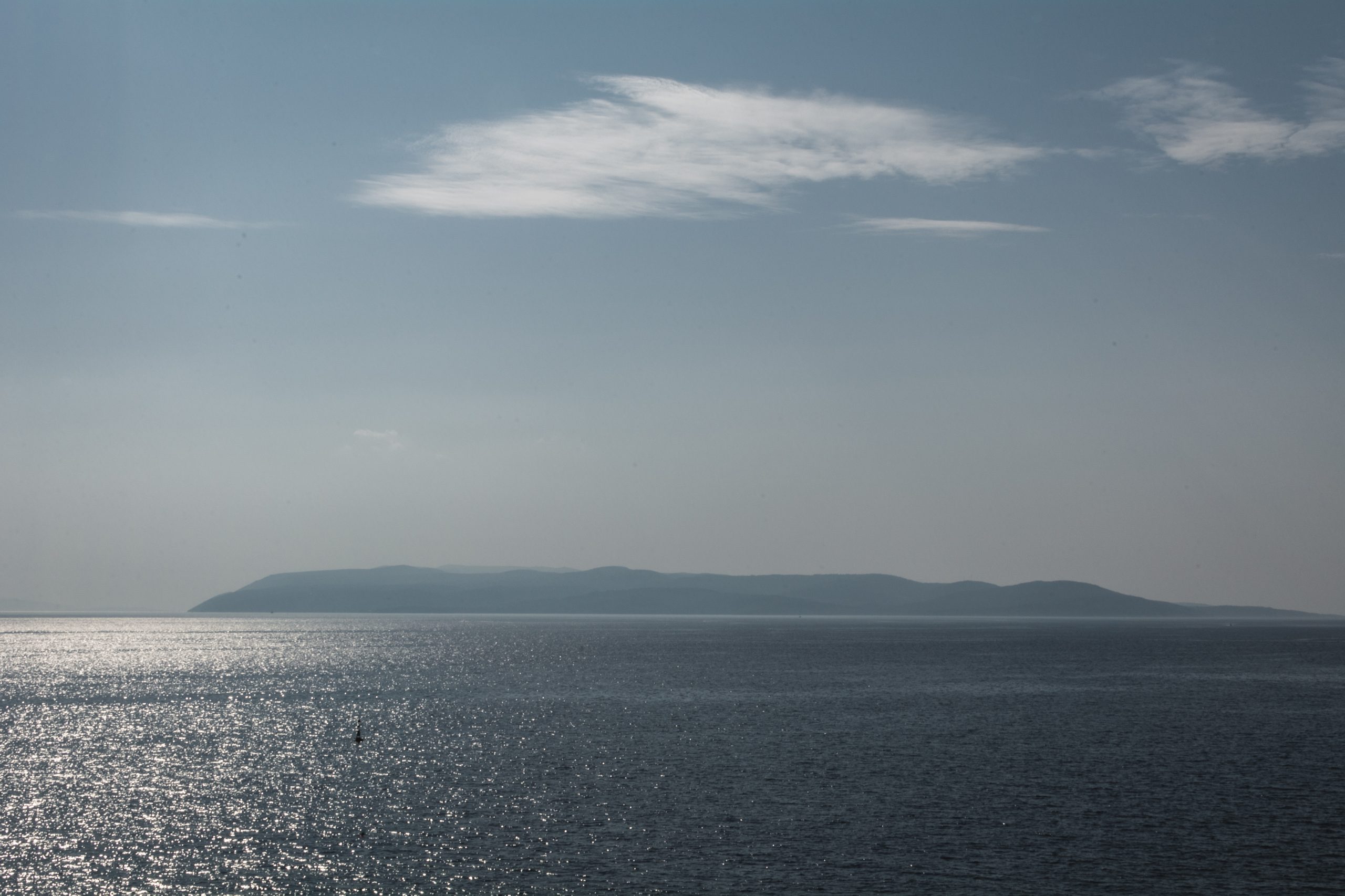 A cloud the size of a man’s hand. That’s all Elijah’s servant saw in 1 Kings 18. Six times the prophet prayed and sent the man up Mount Carmel to look at the sea, and every time he came back with the same message:  “There’s nothing.”

“Go again,” Elijah said for the seventh time. The servant obeyed. And the puff of hope at last appeared on the horizon.

It was all Elijah needed to know. He then ran to tell Ahab, the king of Israel, to make sure he got his royal chariot off of the dirt roads. The trails would soon be choked with mud because heavy rain was on the way.

More than three years of drought had plagued Israel to this point. The nation had been left dry, desperate, wasted, and barren. In the meantime, there arose movement in the kingdom to seek the favor of the non-existent god of storms, one known as Baal. This “god” had to be exposed for the sham that it was.

This, Elijah did with another prayer showdown like the one that happened at Mount Carmel. The prophet called on the Lord to send fire on his offering before the 450 pagan priests of this idol, who had also pleaded over their offering to Baal to no effect. The answer from Heaven was swift and decisive. The people trembled and fell before the Lord.

This fire marked a kind of purification, I believe. Only honest worship of the true God could prepare the nation for any measure of blessing. It seems to me that it was necessary for Israel to witness anew the power of the One who delivered them out of bondage in Egypt.

God’s fire consumed everything — the bull, the wood, the stone, and the buckets of water that had been dumped upon the altar.  The answer shook the people to attention:  “The LORD, he is God; the LORD, he is God,” they shouted.

The God of the fire would also show Himself to be the God of the water. Elijah waited upon the Lord until the answer of rain came. He kept praying and watching for that one little cloud. “And in a little while the heavens grew black with clouds and wind, and there was a great rain” (see 1 Kings 18:45).

God, in His mercy, drenched the land in answer to the obedience of Elijah. Living waters fell on soil ravaged by the effects of sin and disobedience.

The other Elijah in our Scriptures was also a man who brought heat. This was John the Baptist who through the flames of his preaching prepared the way for the coming of the Son.  He called the people to repent and be baptized in order to make ready the way for the Savior.

John came as an answer to years of prayer offered by an elderly couple living in the hills of Judea. This husband and wife, Zacharias and Elizabeth, were steadfast in their hope of the coming Redeemer and sought God for a son, even though Elizabeth was long barren.

And what a son John would be.

He recognized the reality of Jesus before anyone else did. Luke 1 tells us about how this Elijah celebrated the Son of God before he even saw the light of day. While he was still in the womb of his mother, the newly pregnant Mary came from Nazareth to visit.

John began to leap and dance inside his mother’s womb. He sensed the Presence of God. He understood even then that a rain was going to fall, a rain of righteousness to be revealed in the Christ.

Everything came into full focus when Jesus arrived at the river Jordan and compelled John to baptize Him. Jesus was washing in preparation for His priesthood, which He would fulfill in the offering Himself upon the altar of the Cross.

The Lamb and His Hands

John proclaimed Jesus as the true Lamb come to take away our sins. John witnessed the Spirit descend in the form of a dove upon the Savior. Like the cloud sent as a signal to the original Elijah, these were little puffs of hope given to a waiting heart that longed to witness the power of Heaven.

The mission of John would soon be finished. Jesus would increase and John would decrease. This second Elijah wouldn’t have it any other way. He understood what the Son had come to do:  to send the living waters from Heaven to earth. Like the first Elijah, he watched and waited. He prayed and taught others to pray.

This is the Christmas season and it is the time when we celebrate the Child, the little One who was born in a hard, bleak, and brutal era. The world was being ruled by the ruthless and the manipulative. The poor and the needy were without hope.

There was none to champion them, to fight for them, to satisfy their hunger or to bring help and healing to their lives. They were burnt out and wasted. They needed the water of life.

And then came this Baby, just a puff of hope born to a virgin girl from Nazareth. He appeared like the cloud, the size of a man’s hand, in a big sky. Only those with expectation could truly see Him.

And then came this Baby, just a puff of hope born to a virgin girl from Nazareth. He appeared like the cloud, the size of a man’s hand, in a big sky. Only those with expectation could truly see Him. Click To Tweet

This Child was and is God Himself. The Lord of all became the Son of Man and like any man He had hands. And what would His hands do?

His hands would touch the leprous and heal them.

His hands would smear mud on blinded eyes and make them see.

His hands would wash the feet of His followers.

His hands would break the bread and pass the cup.

His hands would take the nails at Golgotha.

His hands would reach toward the doubting one.

To His hands, let us commit our spirits.