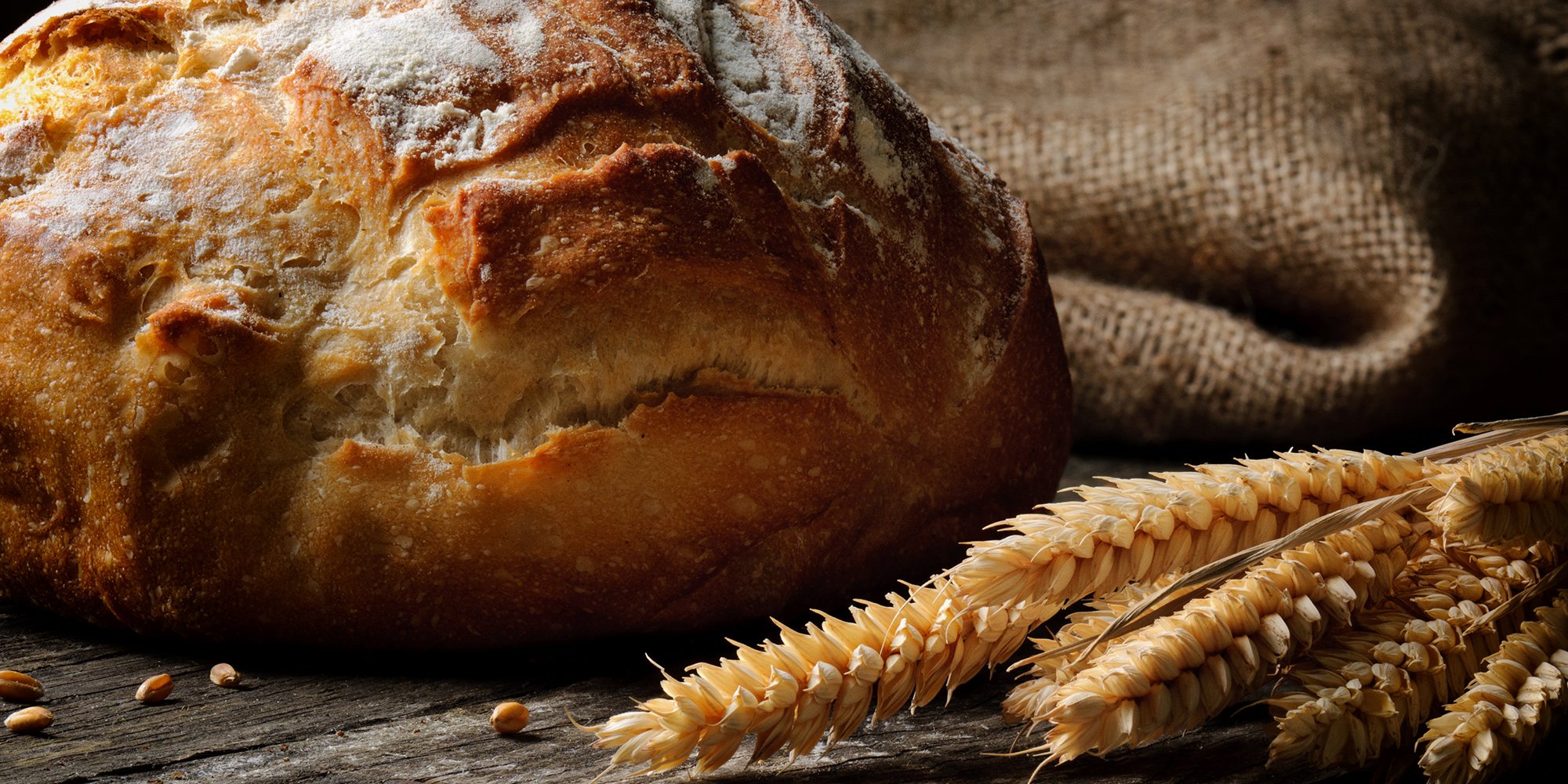 To me, it makes sense that the Lord used these to paint a picture of His salvation work in the world that He loves and cares for. These things are the primary stuff of human existence. They are the base things, the fundamental elements. These staples of life held people together then, as they do now, and as they are likely to do so for the foreseeable future.

Consider the Scriptures:  the common people heard Jesus gladly (see Mark 12:37). Why was this? Or, why is this? I should say, because this is still very true. I believe the so-called commoners could and can more readily connect to the figures of speech and the stories that the Savior told. When Jesus spoke of plants and animals, trees and seed and fish, the herdsmen, farmers, and watermen related to Him through His messages.

Talk of water and bread and blood resonated especially with those brought low and looked down upon. I believe this is also the reason why publicans and sinners embraced His friendship and took seats at tables with Him. These ones were already down in the dirt, battered by life, weak and weary, limping through their days, living hand to mouth.

Think of where Jesus met the Samaritan woman in John 4. It was at the well of Jacob outside Sychar. She came to perform a basic function of life, drawing water to take to her home, a mundane duty made a bit more difficult when done in the heat of the day.

To her, Jesus spoke of the Living Water of the Spirit. This Water, given by Christ, would quench all thirst. She got the point and learned the true nature of worship directed to the Most High.

The Work of God

It is in John 6 where we read of Jesus’ references to Bread and Blood. The chapter begins with a great supper He provided for thousands who came to listen to Him. Five loaves and two fishes were multiplied to more than fill everyone’s belly – there were baskets full of leftovers when all was done.

Whisperers in the crowd thought to force Jesus to take command over Judea and the Jewish community. They saw His potential as a king who was the ultimate food bank. Jesus, however, slipped away to pray and then walked across the sea to meet His disciples as they rowed their boat to the other side.

A flotilla of sorts set out to find Jesus. This group eventually gathered at the synagogue in Capernaum. This city by the Sea of Galilee became something of a base of operations for Jesus and His disciples. He travelled throughout the region of Judea and Samaria, but it was there that He made His home. He did this after His words prompted a furious reaction among those in Nazareth, where He had grown up.

On that day, Jesus was doing what He often did in Capernaum, teaching in the meeting place. And when He was found by these “seekers” from across the sea, the Savior knew what was in their hearts. “You are looking for me … because you ate the loaves and were filled” (John 6:26).

Take note, these were among the worldly wise who struggled to comprehend Him and His message. These were not ones who had heard Him gladly.  They could not receive His love and so they could not grasp His words.

Just as one takes and eats bread, take and eat this Bread and discover real Life, eternal Life. Click To Tweet

Not satisfied with His answer, these opportunists badgered Him and sought for a sign. Bring the manna as it fell during the days of Moses, they suggested. Mind you, Jesus had just fed more than 5,000 on the other side of the sea. News of that feeding travelled fast. How could these guys want anything more than that?

Jesus, in patience and clarity, addressed their demand and, in the process, left their minds blown. “… My Father gives you the true Bread from Heaven” (John 6:32).

“True Bread” had been offered them, Bread better than the loaves and the manna they had been seeking after. At once, they were intrigued, just as the Samaritan woman was about the Living Water. “Sir, give us this Bread always,” they begged.

“I am the Bread of Life,” Jesus replied. Come and get it and never be hungry, Christ continued. “For this is the will of the Father:  that everyone who sees the Son and believes in Him will have eternal life, and I will raise him up on the Last Day” (John 6:40).

It was a simple, clear statement. Believe and receive life from God. This all that is needed, they were told. Just as one takes and eats bread, take and eat this Bread and discover real Life, eternal Life.

This message drove them mad. They complained in anger at His claim to have come from the Father above.

Jesus pressed the issue further, making note of the Bread as His flesh – for He was the Word made flesh. Therefore, the things that He said were the things they really needed to eat up. And He introduced the cleansing power that comes through drinking His Blood. This “drink” would bring redemption and refreshment, He said.

The Savior brought His message home with this conclusion:  “The one who eats My flesh and drinks My Blood remains in Me and I in him” (John 6:56).

There it is:  the Gospel in sum. Believe His Word, drink in His salvation, and be made new. This struck the hearers as foolishness, as the message of the Cross and salvation in Christ often does to those who have hardened their hearts to truth.

Some people just mind high things way too much. They wear themselves out over-exercising their human understanding. Their elite thought patterns become irked and offended at declarations that are so down to earth.

And so they turn and walk away, as dozens did in John 6 saying, “This is a hard saying, who can accept it?”

Those who hear Him gladly can accept it. They hunger for Bread and thirst for the cleansing flood of His Blood. For they know words of eternal life when they hear them. These come to know Him as the Holy One of God. They understand that to work for God is just this:

Those who choose this work for God receive His Living Water and worship the Lord in Spirit and in Truth.