We Have Seen So Much 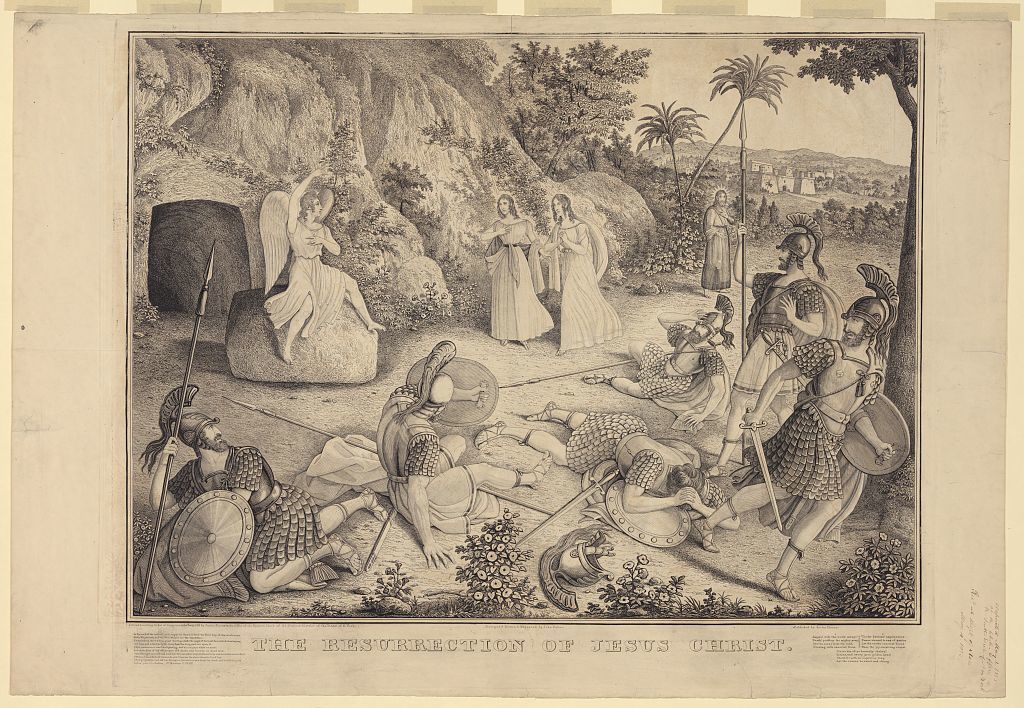 Imagine, Peter and that Saturday after the Cross. How long must that day have been for this man. He talked big, made bold statements about his commitment and his courage. He wildly swung a sword in the darkness of Gethsemane. One man lost an ear in the angry scramble before Jesus stepped forward to clean up the mess. However, later when it came time to stand up for the Lord, Peter melted down.

The questions posed paralyzed him at first. He could only mumble his denials as he warmed himself by the fire near where Jesus was under interrogation. But the third time he was asked about Jesus, frustration got the best him. Things had become too hot for Peter.  He cursed as he spat out these words:  “I know not the Man.”

Peter sought a place to hide and to weep. That look from Jesus never left his memory, I am certain of this. Those eyes, he pictured them, whenever he felt weak and weary in his faith.

But on that Sabbath Saturday, those eyes must have followed Peter everywhere he went.

Jesus, who did so much on the Sabbath – opening blind eyes, straightening crooked bodies, mending withered hands – during His days of ministry, lay still in the tomb on this Sabbath. His work was finished, and He rested. That last thought comes from an Andrew Peterson song.

The Son did nothing that Saturday. He waited for the resurrection moment, while the rest of Jerusalem went crazy. Peter and the followers of Jesus were given these hours to process what happened. Their Master, their Teacher, their Lord, their Way, their Truth, their Life was now dead. A number of the women made preparations to administer one last service to Him. They would see Him and touch Him once more through dressing His corpse. They gathered spices and cloth and waited for Sunday’s dawn.

Then everything changed. They went to the tomb, expecting it to be shut up tight.

What did they see?  The stone removed.

What did they see?  Angels, bright and beautiful, who told them their Savior had risen.

What did they see?  Him, alive again with a beating heart and nail-scarred hands and feet.

Peace Be With You

They ran to tell the others, but their good news was not well-received. Unbelief hardened these doubters. Two left town, several hid themselves away in a locked room.

And then He was there. First, Jesus showed Himself to the two running from Jerusalem. Their eyes were opened to the reality of His presence when He broke bread with them.

Next, He arrived in the room with the others. “Peace be with you,” He told them. Anxious and fearful, Jesus reached for them and bid them to touch Him. The resurrected Lord was there with hands and feet and an appetite. He nibbled on fish and honeycomb.

It was all real and yet seemingly small, but the brightness of His being and the reality of His life now ruled their hearts. They saw so much, too much to keep it quiet. These original witnesses of the Risen One launched a movement that swept through an Empire and turned the world over.

It is so easy to become forgetful and casual. We grow familiar with life and miss the miracle that abides in every one of our moments. Click To Tweet

Peter could rejoice. His Master was alive again. There would be no more denying Him. Sure, this Apostle would stumble at times. He did wind up back on the lake and in his fishing boat again. But then he saw the Lord on the shore. A long talk with Jesus that day would sooth his sense of failure. The filling of the Holy Spirit a few days later would turn Peter into a preacher of confidence and conviction.

Did some lose sight of what they had seen?  I am sure that they did. It is so easy to become forgetful and casual. We grow familiar with life and miss the miracle that abides in every one of our moments.

To these early witnesses, there would come trials and temptations and various troubles. At certain points, they were hunted and hauled away to dungeons. Swords took off heads. Stones rained on them and battered their bodies to death.

But even in those moments, they saw the Lord.

Let’s think about what we have seen. Let’s ask God to refresh our memories.

What is it that we see when we enter the house of the Lord? Are we glad that someone told us to come? Yes, we are – for the most part. And sometimes we are not so glad about it, for the family of God is just that – a family. And families can be messy.

The grace message that is the Gospel of Jesus Christ reaches to the worst, to those stuck in life, to those fallen by the wayside, to the outcasts and losers in life. These poor ones will be with us always. It is these ones who hear Him gladly. They’ve led cruel, common lives. If the church is what it is supposed to be, these people see Him.

And we need to see Him. We need to remember and proclaim. We have to keep reviewing those moments of joy and power and life. These will keep us in the difficulties. They will strengthen our hearts to believe and our hands to work.

Some don’t really see what God is doing and this is so sad. But our eyes can be opened afresh by His Spirit. God can give us new expectations. He can introduce us to a new normal of life and love and laughter. He can comfort and lift us when the spirit of heaviness closes in on us.

See Him. Believe Him. Rejoice in Him. He is with us.