What Happened at the Istanbul Bible Institute? 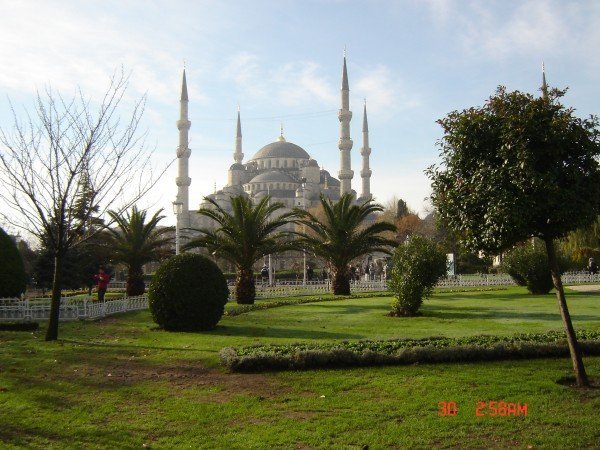 What was going to happen at Istanbul Bible Institute? It was pretty straightforward in my mind. Two sessions in the morning, three at night, fellowship, prayer and Body life. In my mind, I thought of everything that I was prepared to give to the students of Istanbul Bible Institute.  It was, however, so much more. Each of them had an astonishing back story; how they got saved, where it happened, and how they made it to Bible School in Turkey. The small room on the second floor that houses GGWO of Istanbul got transformed each day.

First, it became an upper room of prayer.  Four unknown (to me!) languages spoken to God, an outpouring of the mystery of faith.

Then, in a matter of minutes, the same space becomes a banqueting table. Food freshly bought the same day, emerges from a small kitchen and is set before us in stunning style. The conversations in four languages ceases as our mouths are being filled with cheese, bread, parsley, dill, and tomato. Each day something different is served, but the experience is the same: fellowship in the Body of Christ.

At least twice a day, above the din of the noise of the city, would come, the reverberation of the Muslim call to prayer  – the Muezzin with his crooning summons. All in a minor key, the dissonance would be somewhat distracting. We had to maintain an absolute focus on what we were teaching, so as to not lose the precious rhythm between the two other translations that were occurring in the room. The teachings were translated into the principle language, Arabic, and closely echoed into Russian for the six students from Azerbaijan and such. The video camera would continue to roll, resulting in some of the first Greater Grace teachings to be spoken in the Arabic language. As we persevered by faith, there was very little that could deter us from the objective: 36 hours of Bible Doctrine now available through Istanbul Bible Institute and view-able on YouTube for the Arabic world.

Not all was classroom and teaching. A day out of the city to a state park, including a children’s playground and cooking grills. In reminiscing of his time in Baltimore, Pastor Niyazi fixed us one of the best American cheeseburgers I’ve had in a long time!

After the final evening of class, we went out to Taskim Square. This expansive area in the heart of Istanbul is where thousands come to walk in the cool of the evening, eating from the street vendors, or listening to some singing by would be artists. This final evening, we went to the base of the largest Turkish flagpole flying the bright, red crescent moon and star.  It was there that we all took turns singing our own National Anthems…. I was struck by the sheer beauty of the words from the dear brother from Nigeria. Departing was accompanied by a “Last Breakfast” and certificates being signed and handed to the each of those who had completed the Summer Session. It seemed over before we all knew it, yet we knew that what the Grace of God had done at the Istanbul Bible Institute in our hearts those 4 weeks was absolute and eternal.