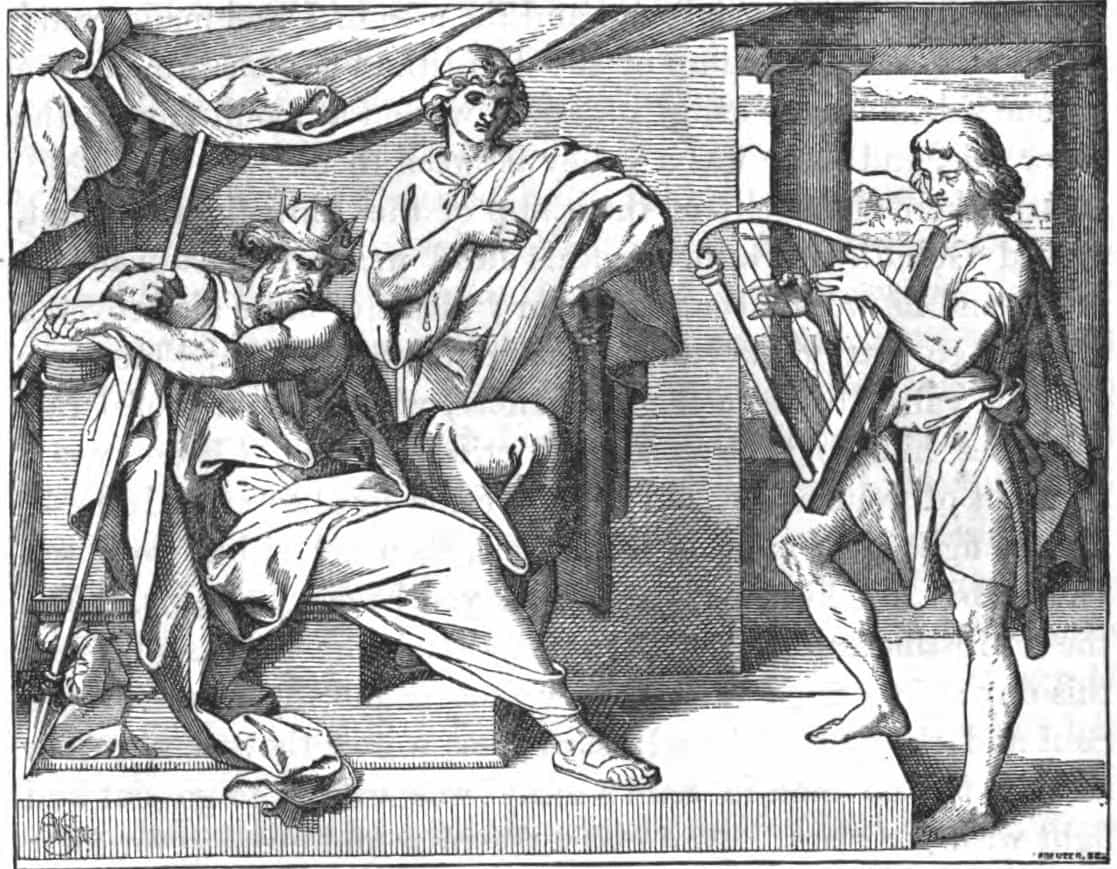 I came to church as a guitar player who could sing a little. Over time, I developed some skill in leading worship with a small group in a coffee house. Those song sets were not so polished, but lots of fun. I can even say that the whole experience helped me find a wife, for she came to the coffee house one night and decided that I was the guy for her. That’s a great story and perhaps I will tell it on another day – with my wife’s permission, of course.

I have long thought to add my two cents to the contemporary worship discussion. I am doing so now because I have been provoked.

Recently, I read a critique on a song I find very engaging and heart-stirring. We’ve sung it a number of times in our congregation, and its passion arrested me. Result:  I was more ready to hear messages that followed than I was before we sang this tune.

The nitpicking article about this song brought a sense of grief. The criticisms leveled could have been directed at any number of David’s psalms, at Song of Solomon, or at some of Jesus’ parables for that matter. These “art” elements from our Bibles are full of figurative and fervent phrases. Zealous people say zealous things because they are out of their minds and appreciating the wisdom of God. The lovers in Song of Solomon are ridiculous in their descriptions of each other because they are lovesick in the best possible way.

When it comes to Church music and song, the Bible’s clear to me, they were made for wonder and for war. I learned this from Warren Wiersbe, who’s written an amazing commentary on the whole Bible. Spiritual songs open our eyes wide and help us see the wild, colorful things of the Spirit. And they serve as weapons for our advancement and defense.

Wonder and war – that’s what I am thinking when I am singing. I praise and thank God for who He is. Also, I sing to drive away the distractions of my day.

This is why the Bible spoke of music being done with skill and cunning and freshness. Wonder is stirred by excellence and beauty, and wars are won with strategy and courage. That last part is particularly important. I plan to sing and I choose to sing. This is courageous because I am taking a stand against emotions and thoughts that try to tell me that there is no reason to sing.

Wonder is stirred by excellence and beauty, and wars are won with strategy and courage. Click To Tweet

Psalm 33 instructs us to play skillfully as we sing a new song unto the Lord. The skillful part cannot be dismissed. Tone and harmony require concentration and rehearsal. We should not despise small things; that is, simple diligence dedicated to making sure things are in tune and in time, brings glory to God. Mediocrity makes for madness. Discordant presentations disturb and damage fragile capacities.

What about joyful noise? A look at the Hebrew text indicates that this phrase does not refer to disorganized and random expressions to the Lord. Have you ever watched an intense soccer contest between two skilled teams? Goals in those games come at a premium. Once one is scored, the whole stadium gives a deafening shout and the crowd often breaks into song.

Revelation describes a magnificent moment of shouting among those in eternity. The sudden joy shall bring forth a unified acclamation of the Lamb of God. The worshippers are so overcome that they do not think to settle into their places as members of a choir. They just shout their lungs out.

We wonder at who God is and at what He does and this stirs the angelic realm. In Job, the morning stars sang together and angels shouted as the Lord finished His work of Creation (see Job 38). Throughout the book of Revelation, we read a steady progression of anthems and praises.

In 2 Chronicles 5, there are the descriptions of the intense scene of celebration in Solomon’s Temple: “The trumpeters and musicians joined in unison to give praise and thanks to the LORD. Accompanied by trumpets, cymbals and other instruments, the singers raised their voices in praise to the LORD and sang: ‘He is good; his love endures forever.’ Then the temple of the LORD was filled with the cloud, and the priests could not perform their service because of the cloud, for the glory of the LORD filled the temple of God” (verses 13-14).

Song set the atmosphere for the glory of God to appear.

What we hear and what we sing must also help us carry the fight. Israel sang unto the Lord as they saw the dead bodies of Egyptian soldiers wash up on the shore by the Red Sea in Exodus 15. Tambourines sounded and the chorus was raised that horses and riders were thrown into the sea.

At Jericho, priests blew trumpets before the Ark of God as the armies of Israel marched around the walls. With a final trumpet sound, those walls fell, and the city was taken.

There is the story of King Saul and the evil spirit that plagued him. His release came as David, the future king, played upon the harp with skill, even as a man of war (see 1 Samuel 16). The sacred music that served David as he guarded his father’s sheep, now cleared demons from the atmosphere so Saul could function in his office.

King Jehoshaphat faced a daunting battle versus a collection of national armies in 2 Chronicles 20. The battle strategy he devised with the people featured this significant detail: “And when he had consulted with the people, he appointed singers unto the Lord, and that should praise the beauty of holiness, as they went out before the army, and to say, Praise the Lord; for his mercy endureth for ever. And when they began to sing and to praise, the Lord set ambushments against the children of Ammon, Moab, and mount Seir, which were come against Judah; and they were smitten” (2 Chronicles 20:21-22).

This is what music – done well and in order – does for us.