A Week in Colombia 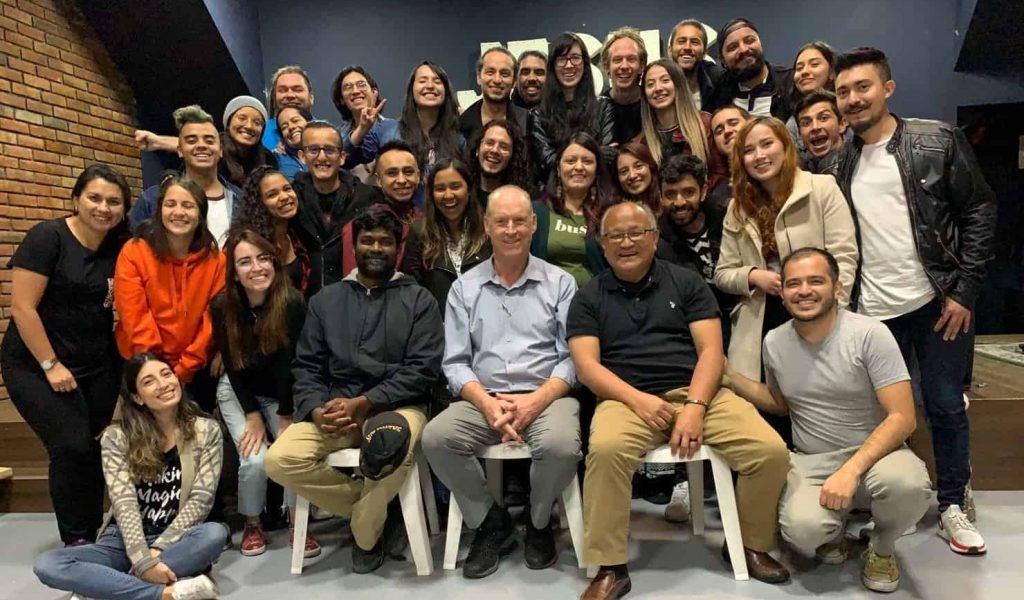 I suppose if you were to have an ideal scenario for a one-week missionary adventure, we probably had that. With great comrades Pastor Manny Harrison and Sandon Cyril, we took a trip to Bogotá, Columbia, a city at an elevation of 8600 feet, with a population of 8.5 million people with very comfortable climate of 70 degrees Fahrenheit every afternoon all year round.

It was fun to go without any particular plan or agenda, but maybe with a few tracks in our pockets and just an attitude of prayer to walk throughout the city among the people. We hit universities, schools, parks, plazas, and even some churches. One thing led to another as we met many people that were soft-hearted and willing to listen. It was quite normal that a person receiving the gospel track would stand patiently and read it from beginning to end.

Even the professing atheists we met a few times were willing to enjoy conversations about faith and God without an angry attitude! We had a great time in particular with a young man named Juan who professed to be an atheist, but shared his heart with us for over three hours. I really think he was a believer just having a battle with God, but what a precious time!

Little did we know but our hearts had hoped to have a time like that and see impact. Seeing the sights and meeting people every day with an unexpectedly full schedule was more than we could hope for, most days some of the people we met would come and have coffee with us in the afternoon and have an edifying time.

Venturing out to a certain plaza called T-Zone, in the northern part of the city on a Friday night, we noticed a few young people with their guitars singing gospel music. They were doing their own outreach! The common love in the Spirit was automatic and enjoyable. We were invited to their group Bible study on the following day to meet 32 other young people who all had a vision for Christian missions. They asked us to share, they asked questions, we fellowshipped in the Word and rejoiced in a beautiful way with music and prayer! We now have an unbreakable bond texting, and communicating back-and-forth with agreed prayer, devotionals and fellowship.

It was a dream come true for a short-term mission trip! Thank God, it’s His heart for us to connect with others, and see eternal things happen. Colombia is open for a Greater Grace church planting! Let’s keep going forward. – Pastor Randy Rollins, January 2020 Mission to Bogotá, Colombia 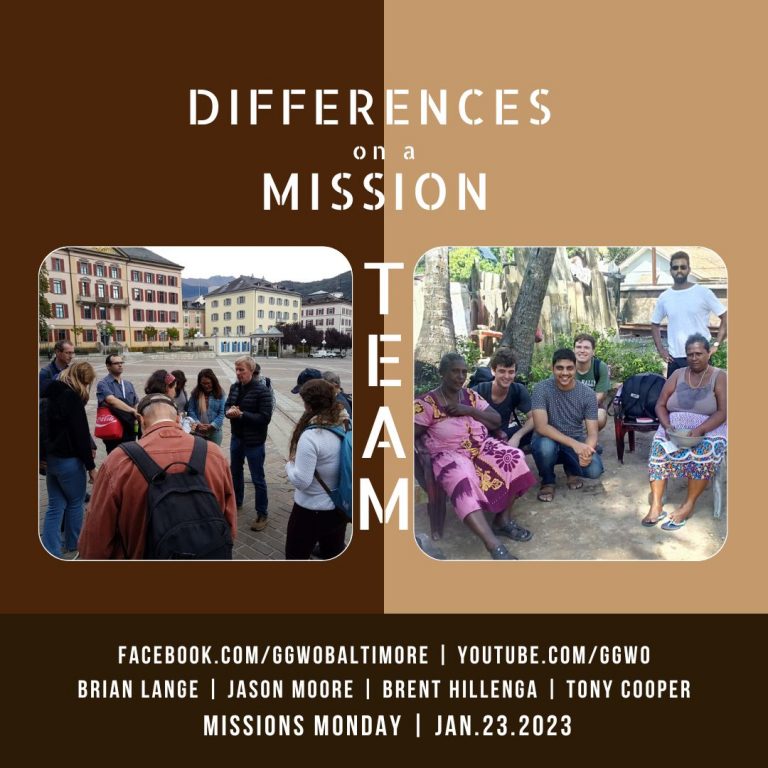 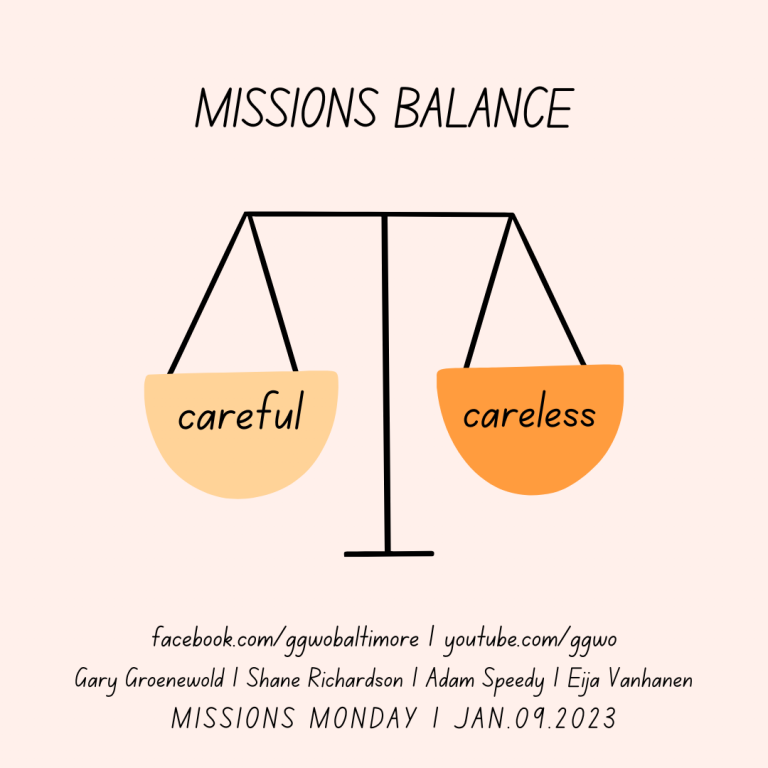 Get the Latest News from the Field Sent to Your Inbox