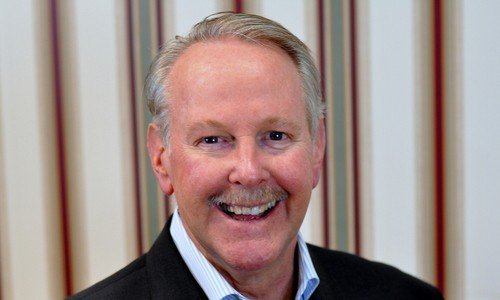 Pastor John Love graduated from Stevens School of the Bible in 1984 with a three-year diploma in Pastoral Studies and was then ordained that same year as a Minister of the Gospel. He is the Youth Pastor of Greater Grace World Outreach in Baltimore, Maryland, where he has been working with young people for over twenty years. Pastor Love has been a teacher at Maryland Bible College & Seminary since 1987 and also holds weekly Bible studies for professionals in the downtown Baltimore area.

He is the host of Grace hour, a live international Christian radio broadcast, broadcasting for over 50 years. He is Chaplain to the National Basketball Association´s New York Knicks, and has been conducting chapel services and counseling athletes before and after their games for over 20 years. Pastor Love and his wife of over 30 years, Maureen, live near Baltimore and are the parents of two daughters and have two grandchildren.