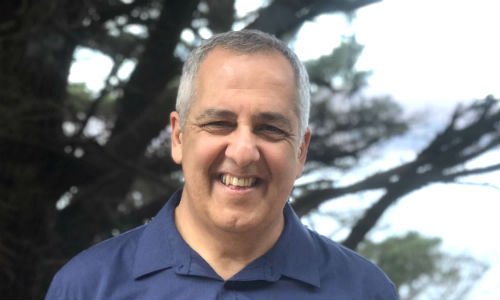 Kim Shibley has been a minister of the Gospel for over 28 years since his graduation from Stevens School of the Bible in Lenox, Mass., in 1982. Upon receiving his degree in Christian Leadership, Kim was bound for southern France where, with an international missionary team, he helped establish a Bible-believing Christian assembly, as well as a Bible College in Nimes. After four years in France, Kim returned to the U.S. and was an assistant pastor for seven years at the Glorious Gospel Church in Springfield, Mass.

In 1993, Kim and his family moved to the Baltimore area and became part of the local ministry of Greater Grace Church. Kim is currently the pastor of Greater Grace Christian Fellowship, a GGWO affiliated church in Silver Spring Md. Kim and his wife, Kayce, have been married since 1983 and have five children.