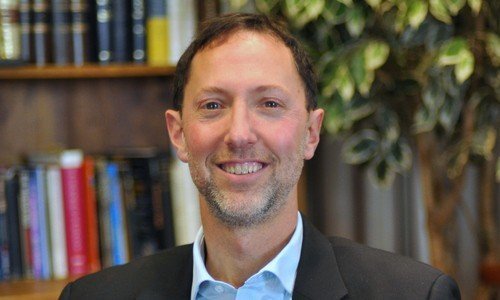 Pastor Minichiello is a graduate of Stevens School of the Bible and Maryland Bible College and Seminary. He was a missionary for seven years in Nimes, France, and was ordained in 1994. He spent the next three years ministering in Brasov, Romania. While in Europe, he was involved in many aspects of the ministry including evangelism, discipleship, Bible teaching, and music. In Baltimore, he has been serving as a worship leader since 1997 and has been leading evenings of prayer and praise since 2005. He and his wife, Linda, who is from Norway, met on the mission field in Eastern Europe. They have two children, Sofia and Lukas, and reside in Towson, Maryland.