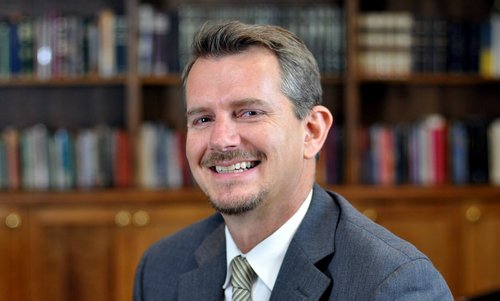 Pastor Westera was born in the Netherlands and introduced to Greater Grace through missionaries in 1977. He is the owner of foundation repair company called Basement Systems Inc. established in Elkton, Md.,16 years ago. He began serving as a youth leader for Greater Grace in 2005 and became Youth Director in 2011. He is a 2011 graduate of Maryland Bible College and Seminary. He resides in Fallston, Md., with his wife, Debbie, and two children.