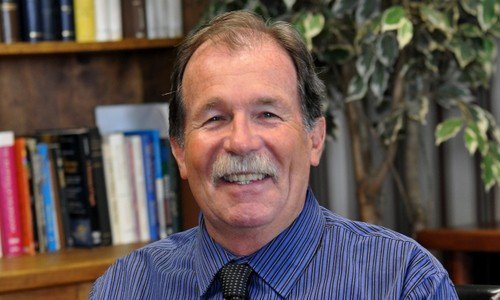 Pastor Colban has worked as Project Manager for Taylor Made Construction, based in Edgewood, Md., for the past 14 years. He is 1974 graduate of the University of Massachusetts, where he earned a degree in accounting and a 1989 graduate of Maryland Bible College and Seminary. He was ordained as an associate pastor by Greater Grace World Outreach in June 2005. He and his wife, Christine, reside in Perry Hall, Md., and are the parents of three sons and a daughter.