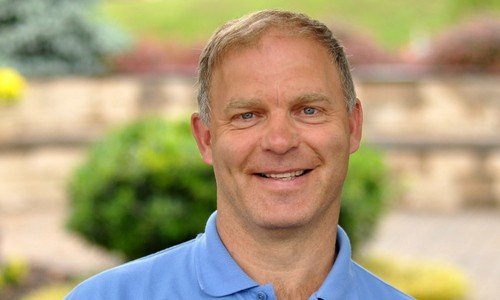 Scott was born in Portland, Maine. Through the incredible sacrifice of his parents, he and his four brothers and sisters attended Southern Maine Christian School from 1972 to 1984. He attended Stevens School of the Bible in Lenox, Massachusetts, and graduated from Baltimore’s Maryland Bible College and Seminary in 1988.
Scott spent some time with the church in Puerto Rico and took two trips to Guatemala to attend language school. He began working as a church staff member 1984 and became the Facilities Manager for Greater Grace World Outreach in 2002.
He resides in Perry Hall, Md., with his wife, Celeste, and his son, Phil.