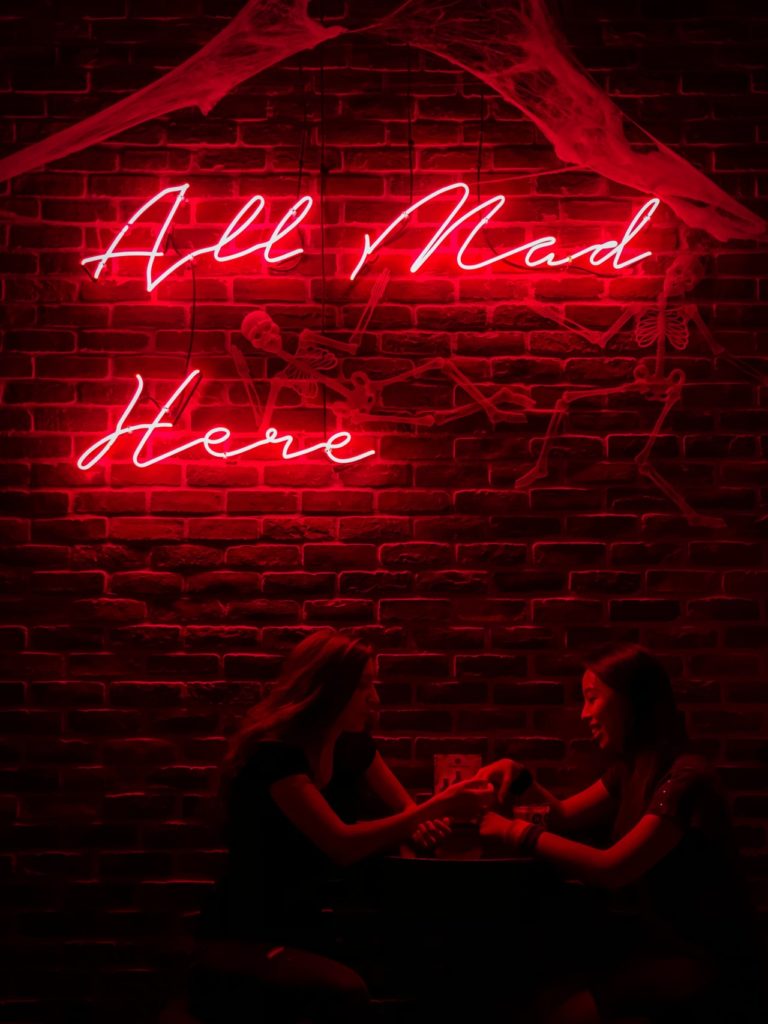 “But the end of all things is at hand:

and watch unto prayer.

…have fervent charity among yourselves: for charity shall cover the multitude of sins.

use hospitality one to another without grudging.

As every man hath received the gift, even so minister the same one to another, as good stewards of the manifold grace of God.

If any man speak, let him speak as the oracles of God;

if any man minister, let him do it as of the ability which God giveth: that God in all things may be glorified through Jesus Christ, to whom be praise and dominion for ever and ever. Amen.” I Peter 4:7-12

“for by thy sorceries were all nations deceived.”

Can we imagine a time when the norm of the day, hour, minute, will all be a deception? All will be deceived. 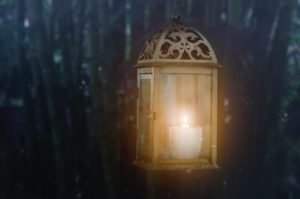 is a form of psychological manipulation in which a person or a group covertly sows seeds of doubt in a targeted individual or group, making them question their own memory, perception, or judgment. It may evoke changes in them such as cognitive dissonance or low self-esteem, rendering the victim additionally dependent on the “gas-lighter” for emotional support and validation. Using denial, misdirection, contradiction and misinformation, gaslighting involves attempts to destabilize the victim and delegitimize the victim’s beliefs.” Wikipedia.

Stephanie Sarkis, Ph.D., wrote a book called Gaslighting: Recognize Manipulative and Emotionally Abusive People—And Break Free which made the term even more common. In her book, she says her research found that these are the common strategies gaslighters use to convince victims that they’re losing touch with reality:   https://www.verywellmind.com/what-is-gaslighting-5074703

Strong Delusion? “an active power of misleading — error which shows itself in action.” Vincent

Frankly, the world is looking at “energized fraud” or “validated reprobation,” or minds with dis-connected frontal lobe activity, producing a life void of sound-judgment. (all definitions mine.) 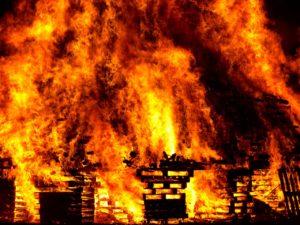 It will end poorly, “2 Thessalonians 2:12 reminds us, “That they all might be damned who believed not the truth, but had pleasure in unrighteousness”

Revelation 21:8 teaches “the fearful, and unbelieving, and the abominable, and murderers, and whoremongers, and sorcerers, and idolaters, and all liars, shall have their part in the lake which burneth with fire and brimstone: which is the second death.

In closing, there is nothing new under the sun.  We have battled the Father of Lies all of our Christian lives.

Sounds like the same devil who has used deception from the time of Our first Parents in Genesis, taking advantage of the fallen nature of mankind since the beginning.

We battle the current trends the same as always. Thessalonians reinforces “the love of the Truth.” Stay in it. Keep a sound mind, be vigilant and prayerful. Cover sins with charity, be hospitable .  Keep exercised in grace and steward its flow. Speak Bible truth, glorify God all your days.

All things are ours, for our sake, of God, working together for good, for all who love God and are the called of Him.

Lastly, be built up in your faith, it’s a time to remember who we are in Christ! Sons of God.  love ya